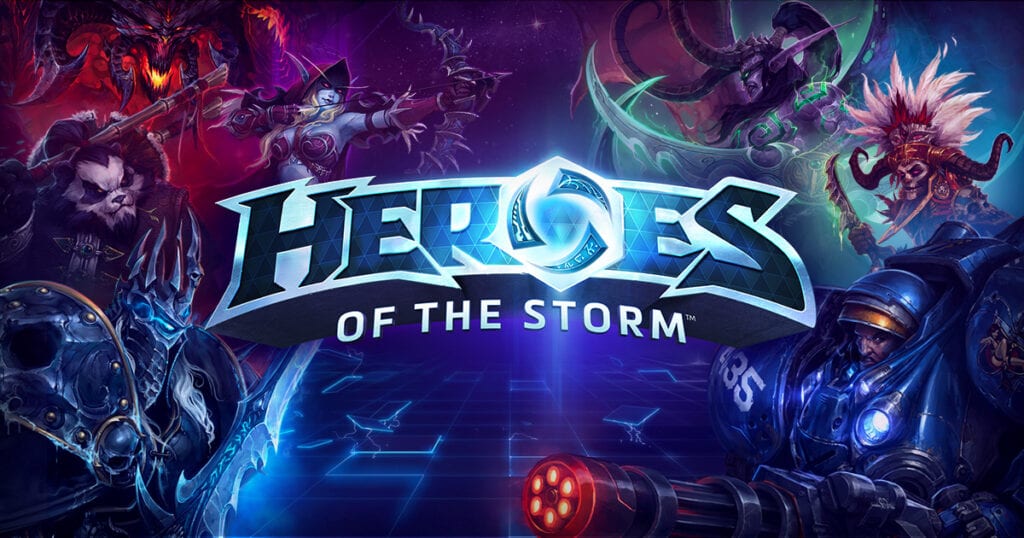 Blizzard Entertainment has now officially revealed the new DLC Heroes of the Storm playable character, and I think you’ll find he’ll troll us quite a bit. Because he’s a troll. Do you get it? Because troll has two different meanings, and…I think you get the joke. Anyway, a live stream on the official Heroes of the Storm Facebook page unveiled the new character, Zul’jin the axe-throwing troll, and provided many details about his various abilities. The list of Zul’jin’s traits and abilities can be seen below, and PC players will be able to add Zul’jin to their Heroes of the Storm roster in January 2017. 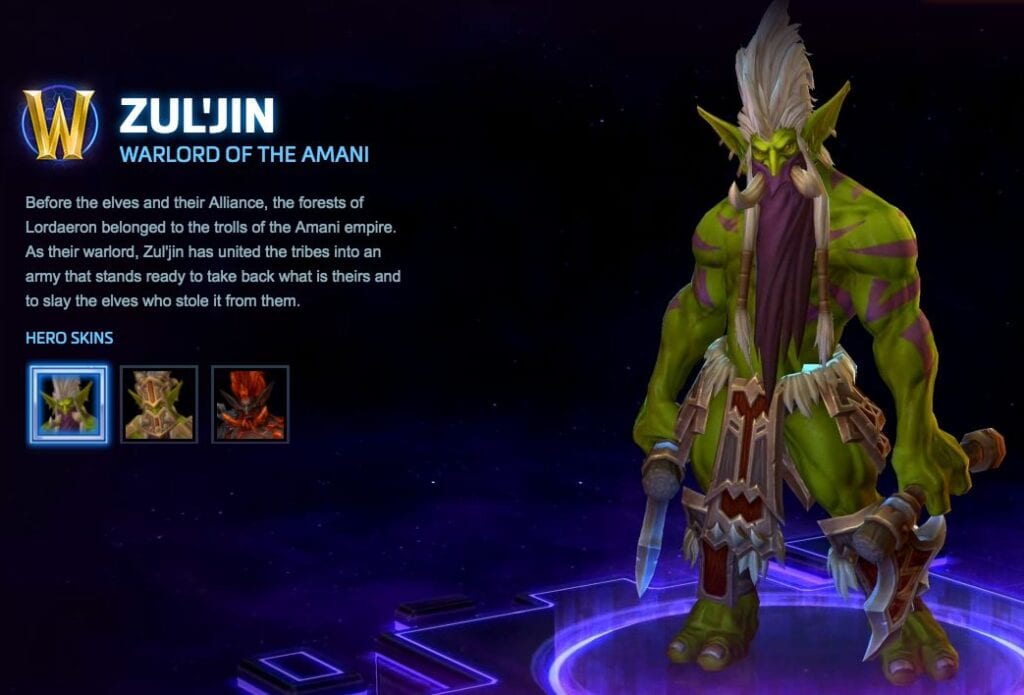 [Trait] Berserker
Zul’jin gains 1% Attack Speed per 1% of missing Health.
Zul’jin can activate Berserker to increase the damage of his Basic Attacks by 25% at the cost of 2% of his maximum Health per attack.

[Q] Grievous Throw
Zul’jin throws an axe forward, dealing damage to the first 2 enemies hit and marking them for 8 seconds. Marked enemies take 50% bonus damage from Zul’jin’s next 3 Basic Attacks against them.

[E] Regeneration
Zul’jin channels to regenerate 25% of his maximum Health over 4 seconds. Moving or taking damage while channeling will interrupt this effect.

[R1] Taz’dingo
Zul’jin is Unkillable for the next 4 seconds, and cannot be reduced to less than 1 Health. Taz’dingo!

[R2] Guillotine
Zul’jin throws a massive guillotine into the sky that crashes down on enemies in the targeted area. The lower Zul’jin’s Health, the more damage it deals. 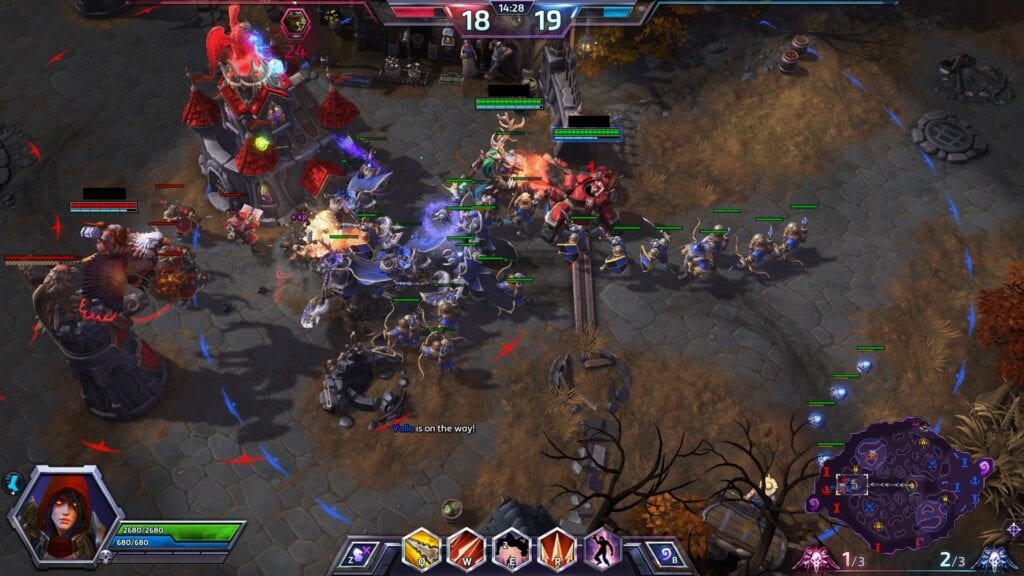 What do you guys think? Will Zul’jin be your new main? What kind of new DLC Heroes of the Storm character would you like to see added to the game? Let us know in the comments below!

Be sure to stay tuned here to Don’t Feed the Gamers for all of the latest Heroes of the Storm news. like the departure of Director Dustin Browder from the game or the fan-sourcing Blizzard requested for Deckard Cain. 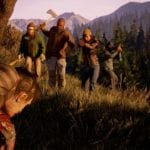 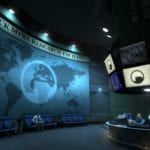