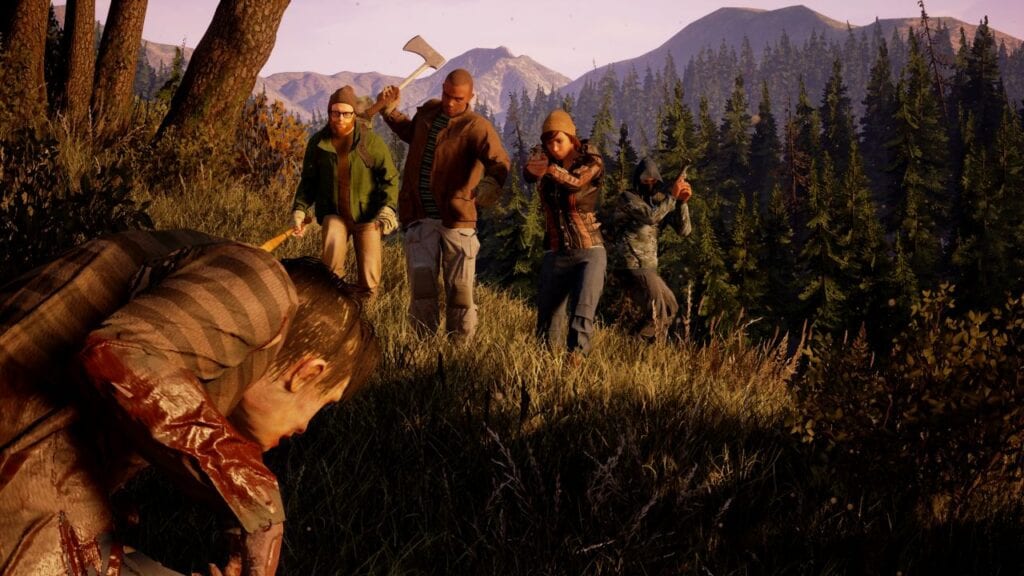 Undead Labs’ State of Decay 2 (SOD2) was announced at E3 2016 and ever since then, fans have been wanting any crumb of a detail as to what the sequel will entail. Sure, we’ve been given the fact that it will be a four player co-op instead of the MMO it was intending on being. We know it will be using Unreal Engine 4 instead of CryEngine. What we don’t have is gameplay, what systems it will be on, or when it’s even going to be released. Thanks to Undead Labs founder, Jeff Strain, we now know when we’ll be receiving such valuable information.

Plenty of people have asked us to give the community the gift of the SOD2 release date. We can’t do that just yet, but here’s what we can tell you: The release date will be revealed, along with gameplay, systems, and so much more, at E3 2017. So pace yourselves, mark your calendars, and get ready to party with us this June.”

That’s right, fellow survivors! According to Jeff Strain, in a letter to the world, we’ll be getting all of the glorious details we crave at E3 2017 in June. Until then, we’ll just have to settle with playing the first installment and the DLC for it. Of course, you’ll only be able to do this if you have an Xbox 360, Xbox One, or PC. Strain mentions that systems will be announced at E3, but with SOD2 being published by Microsoft Studios, I’m not sure holding your breath would be a good idea, PlayStation owners. However, we shall wait and see. What you can see, and share with all of your friends and family, is this glorious holiday card from Undead Labs: 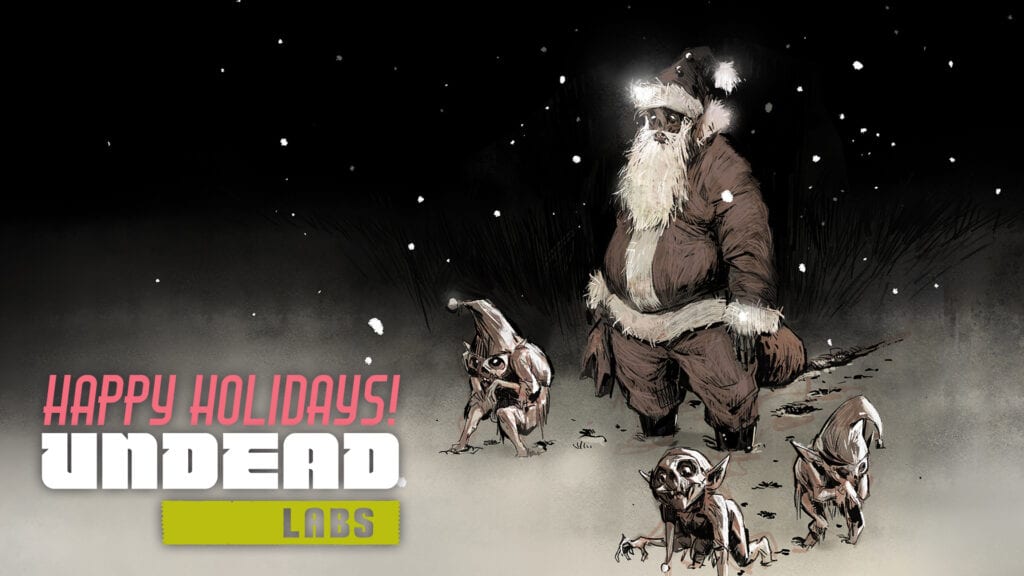 What say you, gamers? Are you excited that the new year will be bringing us the next installment in the State of Decay franchise? Will you be happy to see the introduction of cooperative multiplayer to the mix? Sound off in the comments below! Don’t go sounding off before you check this out yet, though. The Steam Winter Sale is beginning today! Prepare thy wallets for a purge unlike any other! Try not to spend too much so you can keep the lights on in order to stick around at Don’t Feed the Gamers. We like news. We like you. We bring you news. 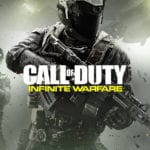 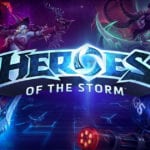