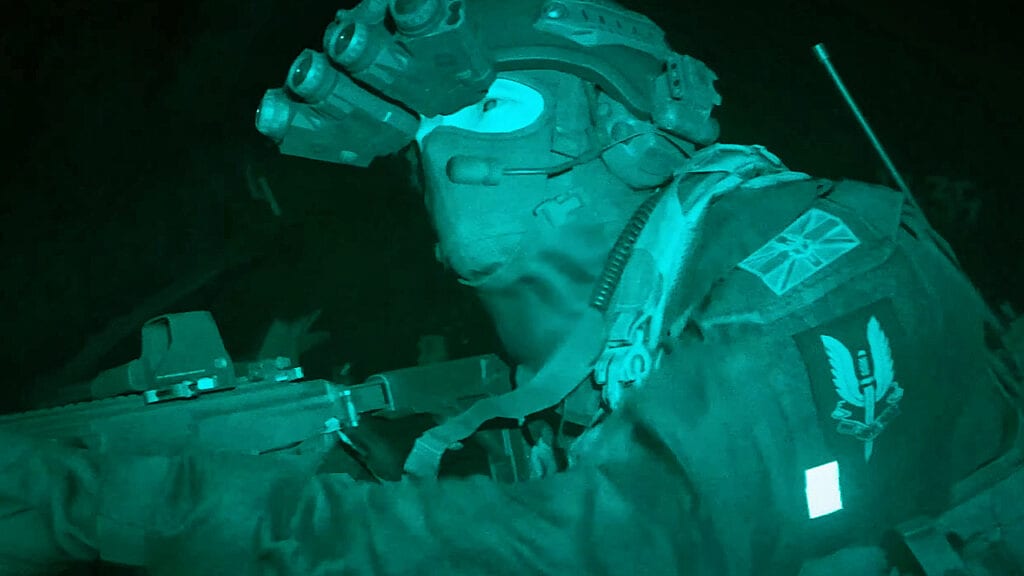 Since the beginning of this year, rumors of the next Call of Duty game have swirled pretty consistently across the internet. Though a fair percentage of these rumors have eventually proven false, much of the speculation has largely kept to one conclusion: the eventual release of a new Modern Warfare installment. After months of teasing, Infinity Ward and Activation have finally revealed their new project to the world, indeed confirming a new entry in the first-person shooter series.

Seemingly taking a page out of 2018’s God of War, the simply-titled ‘Call of Duty: Modern Warfare’ is set to ditch its numbered iterations and reimagine the series from an all-new perspective. Based on the announcement, Modern Warfare will feature a “visceral and dramatic single-player story campaign” centered around the grey areas and “changing nature of modern war,” ultimately promising to deliver “an epic reimagining of the iconic Modern Warfare series from the ground up.” Check out the trailer below alongside an official description.

The stakes have never been higher as players take on the role of lethal Tier One operators in a heart-racing saga that will affect the global balance of power. Call of Duty: Modern Warfare engulfs fans in an incredibly raw, gritty, provocative narrative that brings unrivaled intensity and shines a light on the changing nature of modern war. Developed by the studio that started it all, Infinity Ward delivers an epic reimagining of the iconic Modern Warfare series from the ground up.

In the visceral and dramatic single-player story campaign, Call of Duty: Modern Warfare pushes boundaries and breaks rules the way only Modern Warfare can. Players will engage in breathtaking covert operations alongside a diverse cast of international special forces throughout iconic European cities and volatile expanses of the Middle East. “

This epic reveal comes after months of rumors alleging a new Modern Warfare would be Infinity Ward’s next project, the title having previously been the subject of rumors up to months beforehand. The game’s reveal became much more telling over the last few days as the series’ dedicated social media page proceeded to “go dark” and tease the game’s official arrival.

Call of Duty: Modern Warfare is set to release on October 25th.

What do you think? Are you intrigued by the new Call of Duty: Modern Warfare, or do you not see the point in reusing the 2007 game’s title? Let us know in the comments below and be sure to follow Don’t Feed the Gamers on Twitter and Facebook to be informed of the latest gaming and entertainment news 24 hours a day! For more headlines recently featured on DFTG, check out these next few news stories: 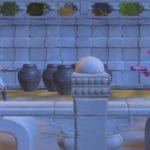 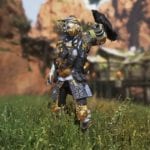