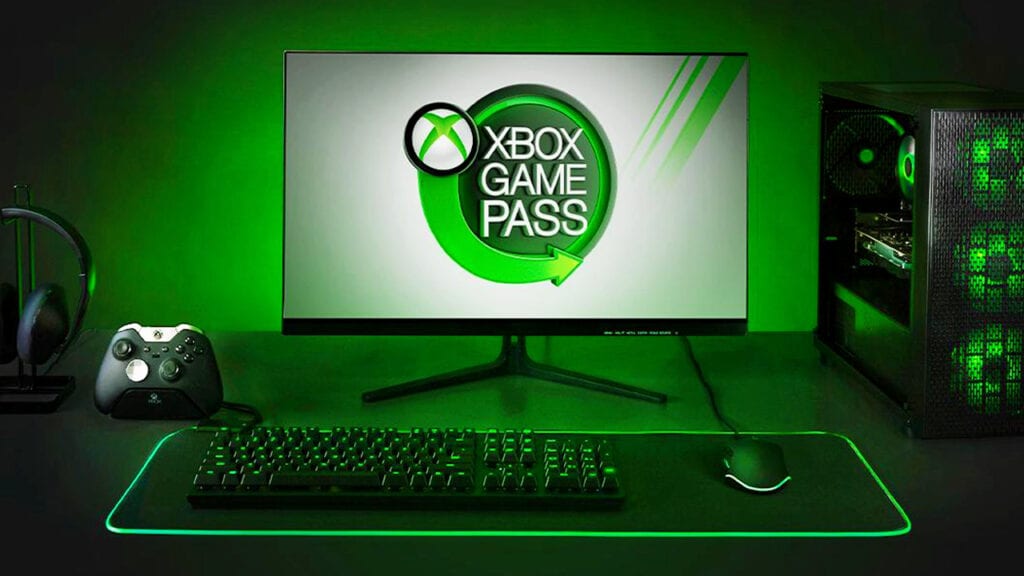 For little over two years now, Microsoft has offered players 100+ of the hottest Xbox One titles through Xbox Game Pass, all available to download through a solid monthly subscription. The company has previously teased the service’s eventual availability on PC, but it was unknown when this might ever come to pass. By way of a recent announcement from Microsoft, it appears the “master race” is now officially getting their own version of Game Pass.

Revealed via Xbox Wire, Microsoft confirmed Xbox Game Pass is indeed coming to PC with a version of the service “specifically for the needs of PC gamers and PC game developers.” This iteration is said to retain the same name “just like the original, but it’s a new experience that we are building together with the PC community.”

Also like it’s console counterpart, Microsoft confirms the PC version of Xbox Game Pass will include a monthly-updated library of over 100+ games from over 75 PC developers and publishers, several “such as Bethesda, Deep Silver, Devolver Digital, Paradox Interactive, SEGA, and more.” Xbox also made it clear they’d additionally “include new games from Xbox Game Studios in Xbox Game Pass for PC the same day as their global release, including titles from newly acquired studios like Obsidian and inXile.”

It’s also said that PC members of Xbox Game Pass will enjoy oodles of discounts on the Microsoft Store on Windows, with “up to 20% on games currently in the library and up to 10% off related game DLC and add-ons.” Additional information, such as a launch timeframe as well as a list of included titles is set to be revealed during their big E3 2019 presentation on June 9th.

We’ll have all the details for you at E3 – stay tuned!

What do you think? Are you hyped for Xbox Game Pass for PC, or are you just wondering where in the world is Dead Island 2? Let us know in the comments below and be sure to follow Don’t Feed the Gamers on Twitter and Facebook to be informed of the latest gaming and entertainment news 24 hours a day! For more headlines recently featured on DFTG, check out these next few news stories: 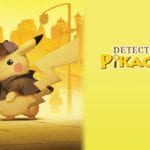 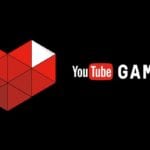