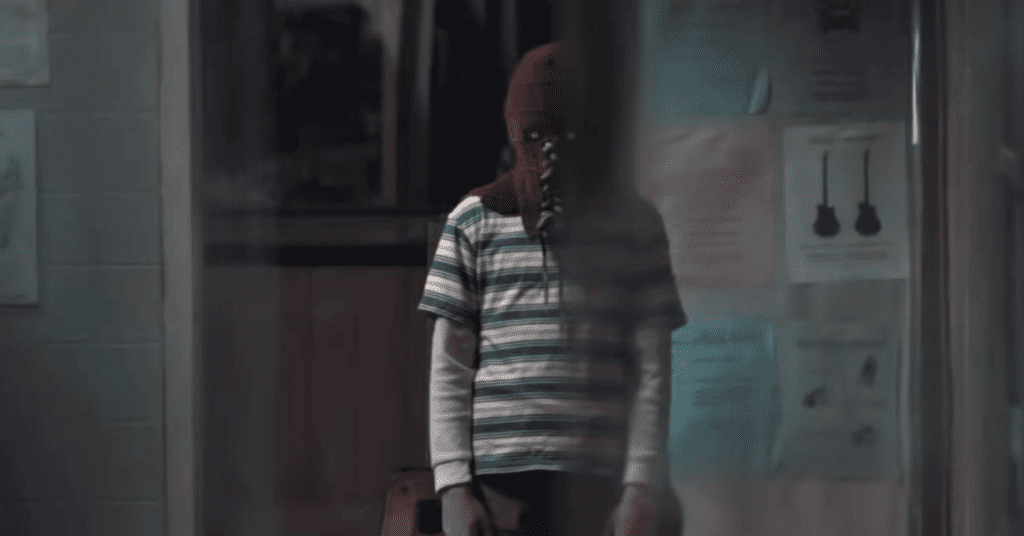 Superman’s entire reputation centers around him being selfless and a symbol of justice, a superhero enjoyed throughout the generations. A new film called Brightburn being produced by James Gunn however aims to take the hero’s origin story down a dark and twisted place. A new trailer has arrived for the film giving fans a horrifying look at what could happen the man of steel himself decided to use his powers against humanity rather than for them.

Superman’s origin story has stayed fairly the same since the character was created. As a mere baby, Kal-El was sent away from his dying planet and crash landed on Earth. Found by the Kent family, Clark was given a new life and one that eventually led to his becoming a superhero. The recent trailer for Brightburn asks one question, “What if a child from another world crash-landed on Earth, but instead of becoming a hero to mankind, he proved to be something far more sinister?”

The film isn’t necessarily going to be Superman himself, but there are enough similarities to at least say the film is heavily inspired by the character right down the his powers of flight, heat vision. The heroic Clark Kent is well known as an icon for being a culmination of the greatest aspects humanity has to offer, the ideal human being so to speak. Seeing this idea being completely ripped apart is an intriguing and unsettling idea, but one that appears to be well worth watching assuming fans can handle the horror.

Brightburn is set to arrive in theaters May 24th of this year. Are you ready to see a more sinister look at the Superman origin story? Let us know your thoughts on the Brightburn trailer and more in the comment section below. As always Don’t Feed the Gamers on Twitter for 24/7 coverage of all things gaming and entertainment. 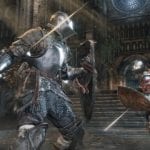 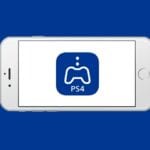