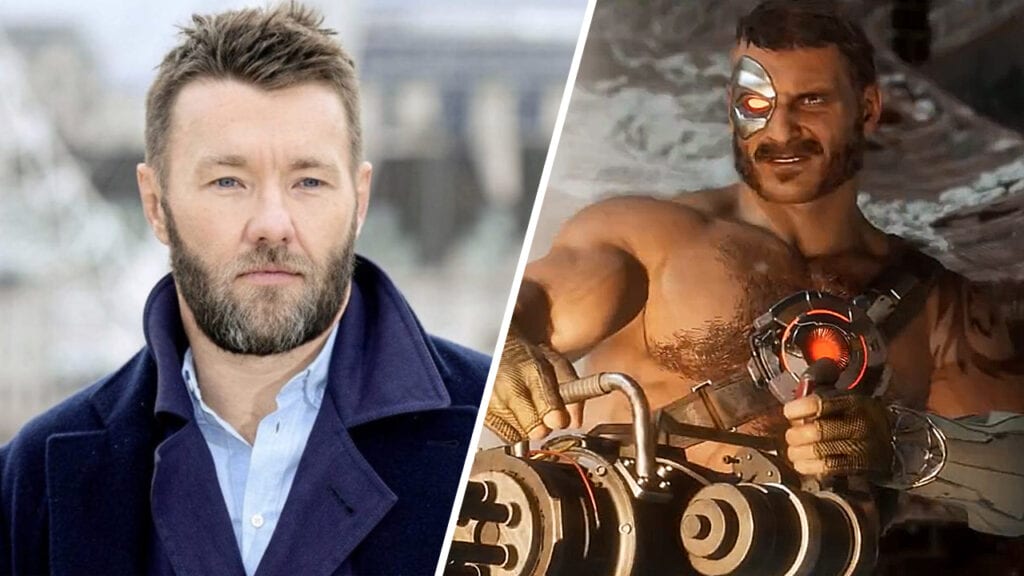 However, it appears the project has gained considerable traction in the months since, a new report suggesting that production is nearly ready to begin. According to That Hashtag Show, a number of characters have already been fully fleshed out, including potential casting for the yet unmade picture. One such actor that’s already in mind is Joel Edgerton, who is reportedly the top choice to play the bonic-eyed character of Kano. 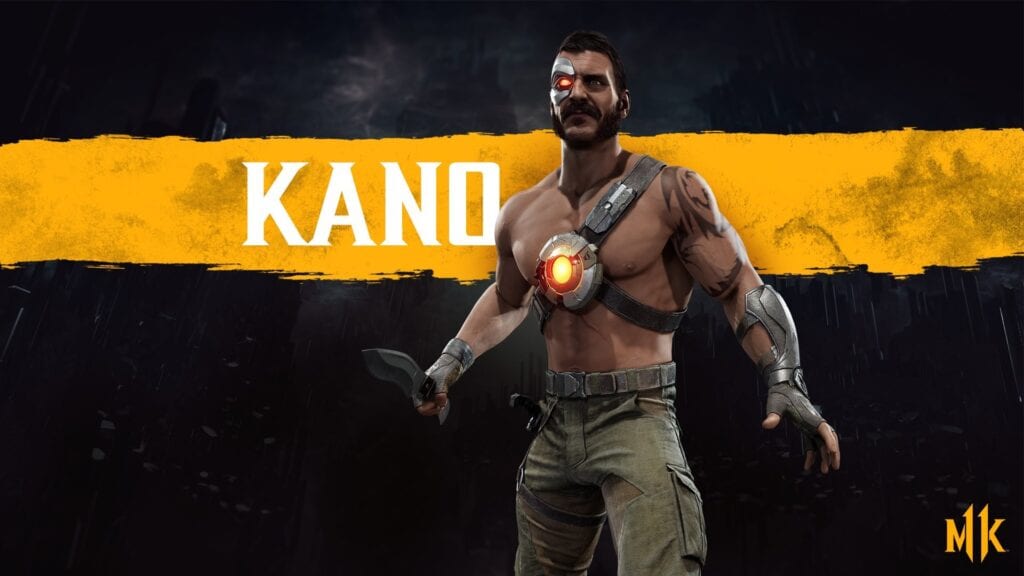 Edgerton seems like a pretty great choice for the role of Kano, having thrived in fairly intense roles in movies such as Warrior, The Great Gatsby, and Zero Dark Thirty. The Australian performer and filmmaker is also no stranger to roles that require prosthetics following his decked out appearance as an orc police officer in Netflix movie Bright. Though seemingly a perfect match, it’s unknown if Edgerton would be interested in taking the role.

While this potential casting is still unconfirmed and requires a pinch or two of salt, it definitely lines up with recent reveals from screenwriter Greg Russo. Via social media, Russo confirmed that many of the movie’s early pre-production aspects had already been figured out, with official approval still pending on the part of Warner Bros. Pictures.

Who’s getting excited? I know I am. #MK #MortalKombat pic.twitter.com/aGTAtuW1Ar

We have a script, budget, location, director, and cast lists. But we still need WB to give us the go-ahead. Meeting with them again soon.🤞 If you want to see MK back on the big screen, now’s the time to let your voice be heard 😉 #MK #MortalKombat #MortalKombat11

What do you think? Are you digging the idea of Joel Edgerton As Kano, or should someone else play him in the Mortal Kombat movie? Let us know in the comments below and be sure to follow Don’t Feed the Gamers on Twitter and Facebook to be informed of the latest gaming and entertainment news 24 hours a day! For more headlines recently featured on DFTG, check out these next few news stories: 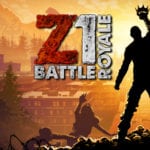 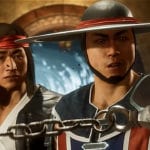