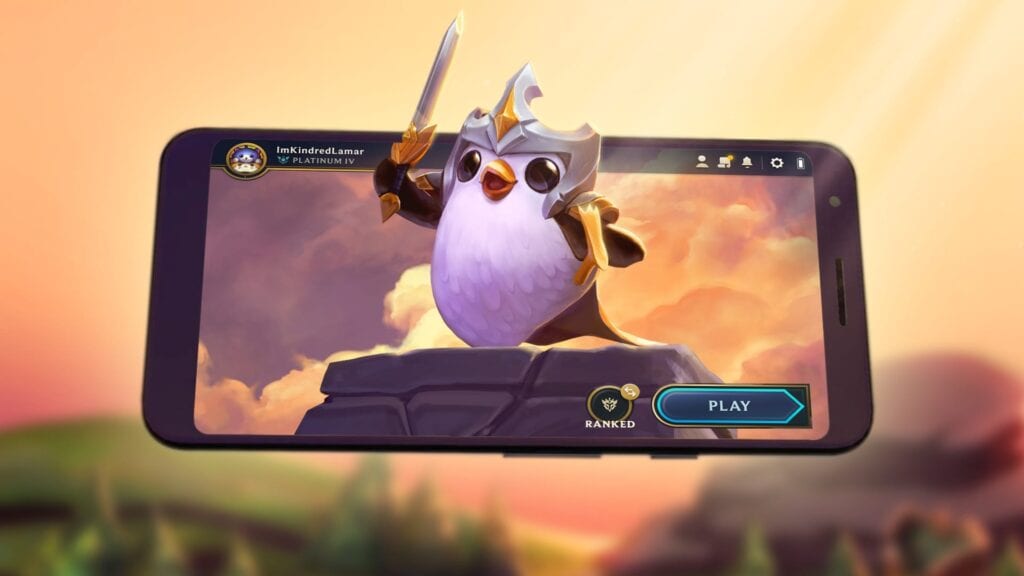 After a lengthy run through Riot Games’ League of Legends client, auto chess-like spin-off title Teamfight Tactics is officially joining the big leagues and making its way to mobile platforms next month. Riot Games made the announcement in a new blog post over on its League of Legends website, detailing what fans can expect from the upcoming mobile version and how it differs from what’s currently live on PC.

According to Riot, Teamfight Tactics mobile will launch with all typical social elements that folks that play League of Legends are familiar with by now: lobbies, friends, invites, etc, and the mobile version will also launch with both an intact ranked system and a progression pass. The UI is where things start to differ, as the devs had to run through everything and make it more “finger-friendly” for mobile. As such, Teamfight Tactics mobile will feature a dedicated item panel, while the in-game Champion Shop can be open and closed with the press of a button. 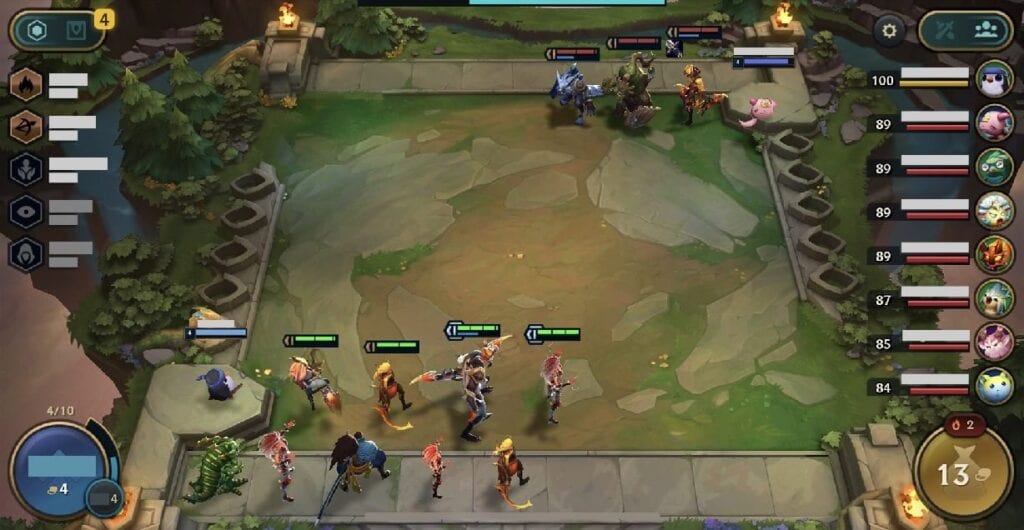 In terms of connecting with the, er, loving League of Legends community, in-game chat is currently not supported for the mobile version of Teamfight Tactics. The developer chose instead to “prioritize gameplay parity,” though Riot made a point to state that players will still have full access to their emote menu and dances and taunts for their Little Legends.

Otherwise, TFT remains pretty much the same as its original PC version. Though we don’t have a solid release date, Riot Games is expecting Teamfight Tactics mobile to release this March for Android and iOS devices.

So, thoughts on the upcoming mobile version of TFT? Let us know in the comments section below, and as always, stay tuned to Don’t Feed the Gamers for all the latest gaming and entertainment news! Don’t forget to follow DFTG on Twitter for our 24/7 news feed!