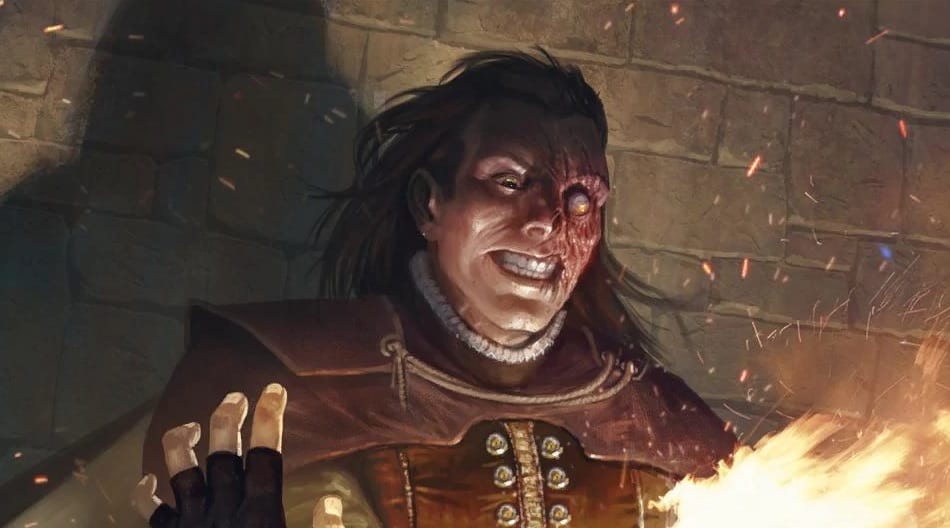 The internet is positively abuzz with excitement for Netflix’s upcoming ‘The Witcher’ series, especially since the reveal that Henry Cavill would be donning the mantle of Geralt of Rivia. While we’ve had little news – save for rumors – as to who would be getting cast alongside Cavill, a newly leaked casting script may have revealed the identity of the villain for the series’ first season.

The news comes by way of Reddit, which uncovered a transcript between a person named Korathion and Viktor, the latter of which may in fact be Vilgefortz, a well-known villain from the original Witcher book series by Andrzej Sapkowski. It is important to note that the showrunner has on multiple occasions stated that the casting scripts have nothing to do with the actual series, and in fact only server as that: casting scrips. That said, ‘Viktor’ may in fact be Vilgefortz, which would make for an exciting villain for the series. Here’s part of the script below:

Person: I thought I was bedding a mage.

Viktor: Indeed, you did. And I must add that your carnal capacities are extraordinary. You can be proud. But you must know that I am a mage because, well, it suits me to be so right now. The truth is I despised the magic. It was like this gnawing itch that just kept interrupting me at the most inopportune of times. See, and I had a plan, and this plan was working out nicely, progressing so well. I had progressed from young run-around brigand who was stealing for his master to cut-throat killing said master taking his sword and assuming his identity. From then on, it was a hop, skip, and a stab before I became a sellsword – someone who kills for coin. But then magic… That magic, it just it wouldn’t stop. It was roaring inside of me, just rising up, gnawing at the back of my throat like acid, until one day… One day, I found that my fate caught up with me and I found my handsome head on an executioner’s block. And then, it happened.

Viktor: Well, the magic, of course. The magic won of course. I saw a beam of light just before that axe fell. My bonds burnt up in flames and fell to the floor, and as I stood up, I just saw mountains of people around me [their eyes seared from their sockets]. The executioner, gone. Aldermen, dead. Crowds just… mutilated. And that’s when I knew I, I needed to give into this power, this beautiful energy flowing through my veins. I let it think for me, I let it speak for me, until I had worlds bowing at my feet. It was simply joyous. Oh, don’t worry. It won’t take that long. Oh, you want your assassin friends to help you out? I’m sorry, I’m afraid not. You see, while you and I were going at it, I maybe might have melted their eyes in the back of their skulls. Perhaps you didn’t hear them falling in the hallway when you were – ah, yes – having your throes of ecstasy. Very understandable. You were right. Very, very right. Wine is certainly far tastier in the north. Far sweeter, too, with added basilisk spleen, I must add. Do cheer up. We all know that no one leaves this world alive.

Vilgefortz makes perfect sense in his role as a villain for the Netflix Witcher series, especially since we know for a fact that Ciri will also be in the first season. Vilgefortz’ drive for power leads him to believe that he needs Ciri’s blood, due to her relation to Lara Dorren, an Elven sorceress. It’ll be interesting to see how the rest of the cast fills out, and who will nab the role of Vilgefortz, should we be correct in our prediction.

Those looking to read the entire leaked casting script can do so right here.

So, thoughts on Vilgefortz potentially being the first villain in the upcoming Netflix Witcher series? Who would you cast for the role? Let us know in the comments section below, and as always, stay tuned to Don’t Feed the Gamers for all the latest gaming and entertainment news! Don’t forget to follow DFTG on Twitter for our 24/7 news feed! 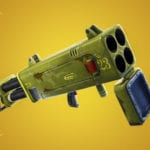 Fortnite Adds Quad Launcher For All Of The Explosive Fun (VIDEO) 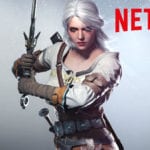