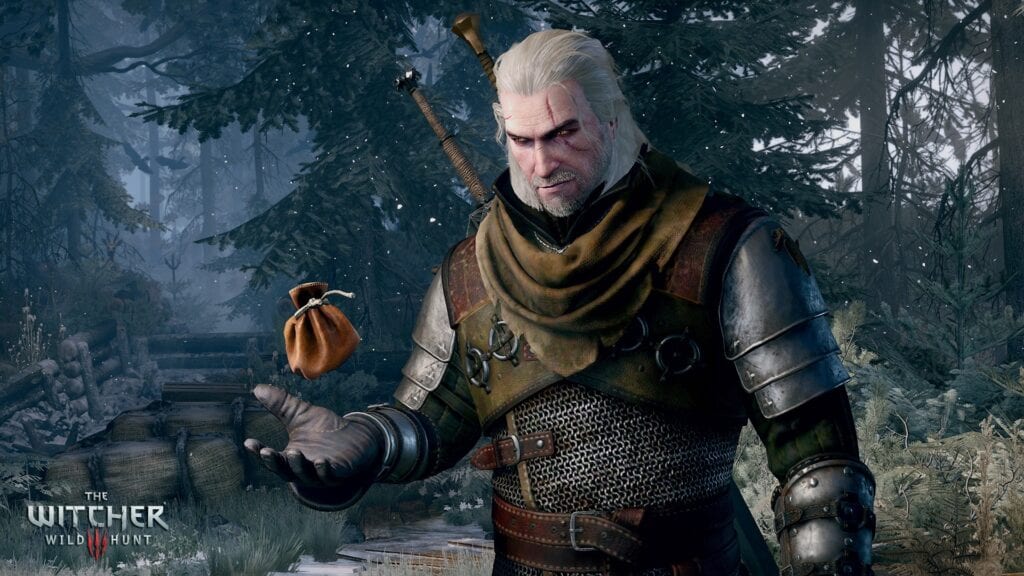 While Polish publisher CD Projekt RED is most know for its ‘The Witcher’ video game series, writer Andrzej Sapkowski is the one who introduced the world to Geralt of Rivia through his series of Witcher novels. With the franchise having absolutely taken off in recent years, and with a Netflix adaptation on the way, the creator is now looking for additional compensation from CD Projekt RED, to the tune of 60,000,000 PLN, which translates to roughly $16.1 million.

The news comes by way of CD Projekt RED, which recently released the memo with Sapkowski’s demands along with the publisher’s pointed response. In the former, the company acting on behalf of Sapkowski states that, even taking into account the lump sum the author had previously been paid (at his request, rather than a fixed percentage of profits), the sales revenues from the series, in particular The Witcher 3 and its expansions, entitle Sapkowski to the compensation listed above.

CD Projekt RED’s response to the demands is as follows:

In the Company’s opinion the demands expressed in the notice are groundless with regard to their merit as well as the stipulated amount. The Company had legitimately and legally acquired copyright to Mr. Andrzej Sapkowski’s work, i.a. insofar as is required for its use in games developed by the Company. All liabilities payable by the Company in association therewith have been properly discharged.”

While the Publisher outright denied Sapkowski’s demand for additional compensation, they did add that they are willing to reach an “amicable” agreement, with the stipulation that “any such resolution must be respectful of previously expressed intents of both parties, as well as existing contracts.” It appears now that the ball is back in Andrzej Sapkowski’s court. In the meantime, fans can look forward to the upcoming Witcher spinoff game Thronebreaker.

The entire PDF released by CD Projekt RED can be found right here.

So, thoughts on the creator’s demands for additional compensation? Which party do you feel is in the right? Let us know in the comments section below, and as always, stay tuned to Don’t Feed the Gamers for all the latest gaming and entertainment news! Don’t forget to follow DFTG on Twitter for our 24/7 news feed! 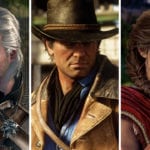 October 2018: All The Games Releasing This Month (VIDEO) 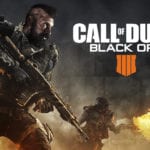