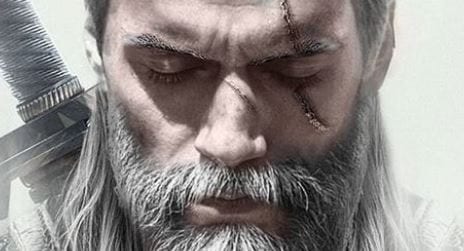 This past week developer CD Projekt RED has been celebrating the 11th anniversary of ‘The Witcher’ video game series, which is decidedly well timed given that Netflix’s TV adaptation of the games has officially entered production. With the majority of the show’s cast having recently been revealed and work on the series officially underway, leading man Henry Cavill has shared a new photo and progress update on his training to become Geralt of Rivia.

The news comes by way of Cavill’s Instagram account, wherein he shares a photo of himself taking a breather after having successfully completed another week of Witcher training, complete with a respectable amount of hashtags. Check out the post below:

“Another week of Witcher training complete at Kaer Morhen,” Cavill begins. “The final trials are fast approaching.” While at first glance one may simply think that Cavill is just innocently sitting within his trailer named “Kaer Morhen,” it is important to remember that the Superman actor also happens to be an avid fan of The Witcher. The name Kaer Morhen is actually a reference to an old keep where Witchers used to be trained, and as such it is a perfect name for Cavill’s trailer, and he absolutely knows it.

Here’s hoping that the rest of the cast and crew are just as dedicated as Cavill is in doing the series justice. From what we’ve seen so far, it is safe to assume that we’re in good hands. The Witcher TV adaptation airs at some point in the future exclusively for Netflix.

So, thoughts on Henry Cavill’s photo update? Who are you hoping will be cast as the series villain? Let us know in the comments section below, and as always, stay tuned to Don’t Feed the Gamers for all the latest gaming and entertainment news! Don’t forget to follow DFTG on Twitter for our 24/7 news feed! 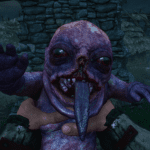 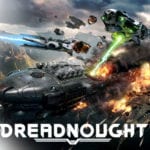