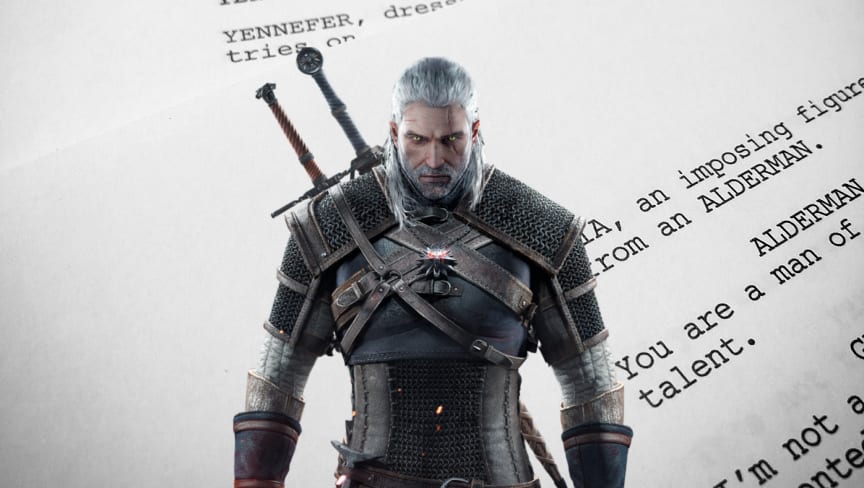 Netflix’s highly-anticipated ‘The Witcher’ series has quite a lot riding on it, given the highly-lauded source material of both The Witcher novels, and the video game series by CD Projekt RED. As such, fans were undeniably shocked when audition scripts for the series leaked online. The scripts themselves – which can be seen on Reddit – have some concerning dialogue between lead characters Geralt of Rivia and Yennefer, which series’ fans immediately pounced on, taking to Twitter to express their shock, outrage, excitement, and often-times a mixture of the three. Here’s a snippet of one of the conversations:

Yennefer: Stop. Stop it, you’re fidgeting like a child. Have you never put on a jacket before?

Geralt: Not one this tight.

Yennefer: If the coat’s a problem, flesh is always a good color on you.

Geralt: The council would love that.

Yennefer: Seriously consider your scars quite the conversation piece. This one I got from a feisty young basilisk. That one from the fangs of a bruxa. And this one I gave myself just to fill in the unmarred space in my pectoral region. Thought I should even it out a bit, you know?

Geralt: That one is from you, you bit me.

Yennefer: I know… Damn. It is tight.

Geralt: It doesn’t matter, I’m not feeling well at all.

Yennefer: Can you even get sick?

Geralt: Witchers get colds, same as you.

Yennefer: You really don’t want to go, do you?

Geralt: I’m not meant for balls.

Yennefer: And you think I am? Marauding around a room full of mages who can’t wait to see me fail. Ready to pounce at a moment’s weakness. All my friends want to fuck you.

Geralt: Well, you should have led with that.

Thankfully, The Witcher series’ audition scripts themselves – hilarious as they may be – are not actual scenes that will be in the show, which showrunner Lauren Hissrich brought up almost two months ago in order to head angry fans off at the proverbial pass. Apparently that didn’t work, and as such Hissrich took to Twitter once again to remind people that the audition scripts are just that: audition scripts.

Remember when I said that casting sides would leak and not to worry because they are not real scenes or scenarios or even storylines from the show?

It happened. As we knew it would. Don’t worry. All is okay in the #Witcher world.

It's fascinating to watch the PASSIONATE debate about Geralt's and Yen's thoughts/emotions/intentions on the casting sides. Everything from "this reads like canon" to "Geralt would NEVER say that word." I only hope #Witcher fans are as invested in the, you know, actual series.😊

If that isn’t enough to assuage fan concerns, here is the original Tweet Hissrich wrote about the scripts from a few months back:

“The writing staff has instead created entirely new scenes for our main characters. These are written to illustrate the precise tone, vibe, depth, and emotional resonance we need from Geralt and friends… but voila! They are spoiler-free, for us and for you. Which means if you start seeing Witcher scenes floating around the internet in the coming weeks — yes, they’re probably real! But no, they won’t give anything away as to the stories we’re telling, or the ways we’re telling them. You’re safe. For now.”

To sum it all up, the future of Netflix’s The Witcher series is perfectly safe from scenes that involve ill-fitting coats and feisty young basilisks. For those still worried, though, let me leave you with this:

You are always allowed to worry! You’re allowed to feel anything. As one of those screenwriters, I’m simply trying to reassure you. It’s up to you to believe me or not. ♥️

The Witcher series will debut at some point in the future exclusively on Netflix.

So, thoughts on the leaked audition scripts? What are your cast picks for the main characters? Let us know in the comments section below, and as always, stay tuned to Don’t Feed the Gamers for all the latest gaming and entertainment news! Don’t forget to follow DFTG on Twitter for our 24/7 news feed! 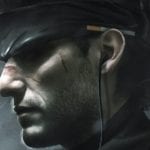 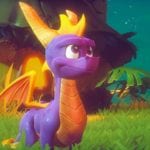