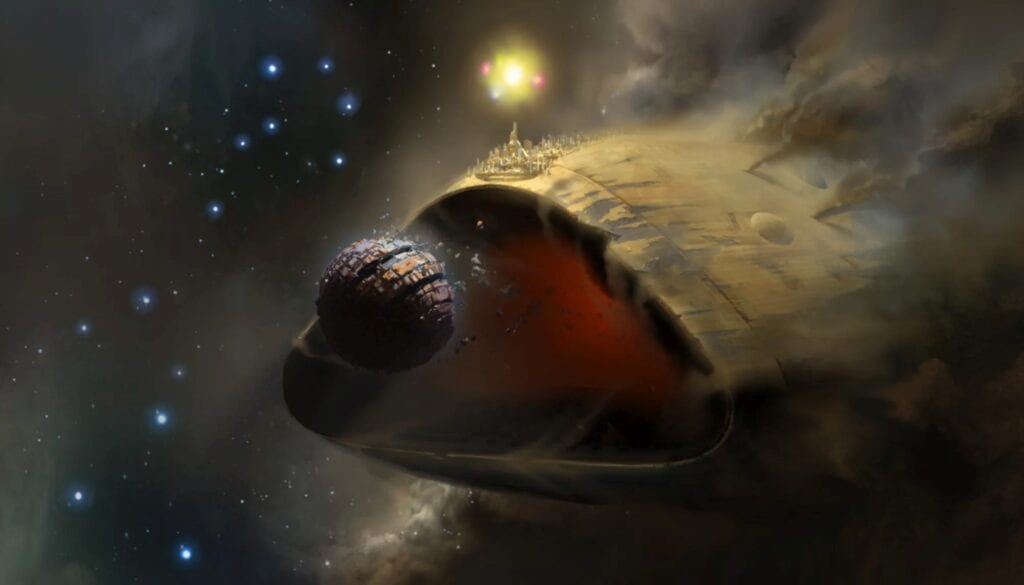 Destiny 2 has only just recently hit stores and players have already begun to find those inevitable hidden items, ranging from the obscure to the nearly unavoidable. Some of these include exotic weapons such as the Rat King hand cannon or the pre-order exclusive Coldheart that dole out some delicious damage. Now, according to a newly discovered easter egg, an interesting new weapon could be making its arrival to Destiny 2 soon by the name of “World Eater.”

A player posting on Reddit first learned of the potentially devastating weapon after roaming the European Dead Zone and an interesting quest step showed up in their Power weapon slot. The message titled “Await The World-Eater” hinted that “something is coming” and the player needs to “look for the arrival of the ‘World Eater’” to acquire the unreleased weapon. 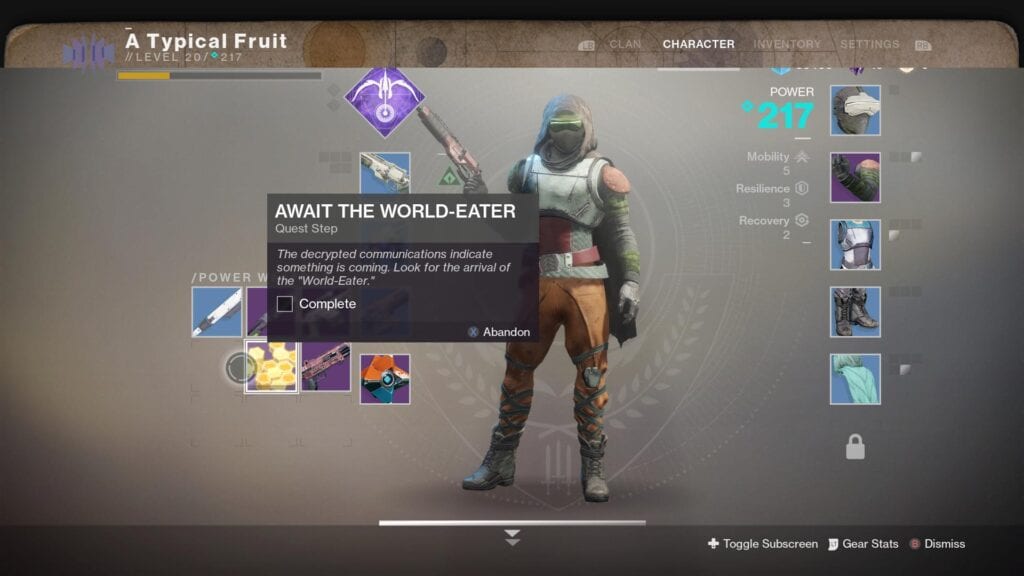 The world-devouring presence could be a reference to the rumored Leviathan raid that has yet to be announced. Another parallel could be drawn to an interesting piece of Destiny 2 concept art that features an extremely large vessel engulfing a planet; a quite literal world eater. If either of these two things are connected, it’s unlikely a massive ship will be added to player inventory upon the raid’s completion (unfortunately), but an exotic weapon presumably called “World Eater” or something of that sort.

What do you think? Let us know your thoughts about the World Eater in the comments below and be sure to follow DFTG on the Twitter for the latest gaming and entertainment news 24 hours a day! Destiny 2 is out now for PlayStation 4 and Xbox One with a PC release scheduled for October 24. More news about the game can be learned in the next few links below: 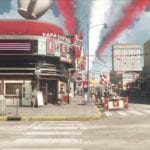 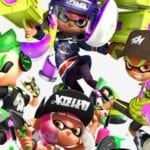