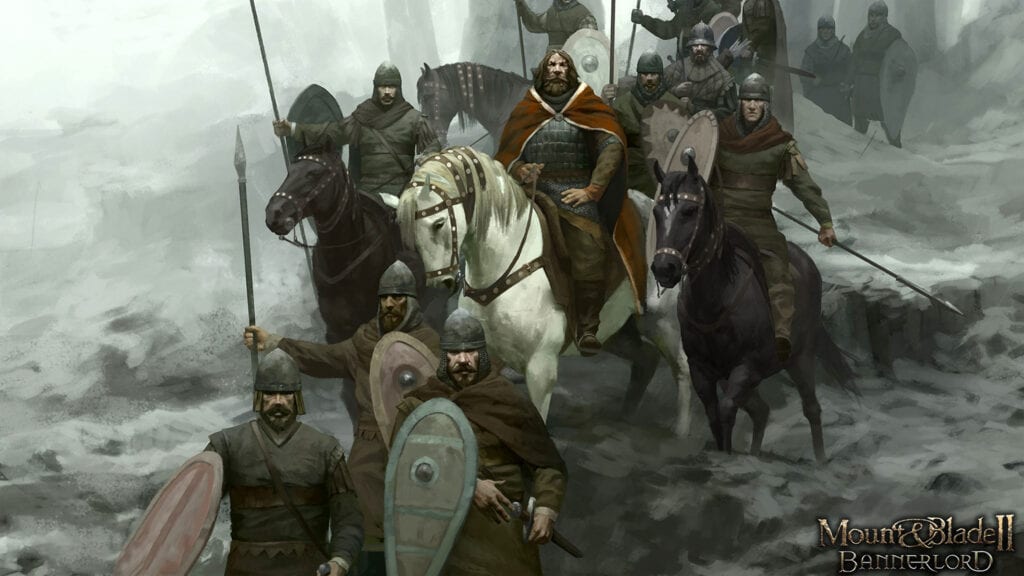 Many fans were looking forward to Mount and Blade 2: Bannerlord, which received a new gameplay trailer today featuring small scale battles between warring factions, horses, multiple commands for allies, and more. There was one detail, however, that was absent from the trailer which many fans were quite displeased about. Among the blood, guts, and glory featured in many presentations throughout E3 this year, there have been quite a few release dates accompanying the titles. However, after waiting a year for an update, there’s still no release date to be seen for the upcoming Mount and Blade 2: Bannerlord.

#PCGamingShow #bannerlord waiting for an update for a year, all we get is a trailer. feels bad man.

I was really hoping for just a bit more than a trailer of #Bannerlord :C #PCGamingShow Well, it's something. I guess

Fans may be sorely disappointed, but for now, the new trailers will have to tide them over until more news comes. The new video features multiple aspects of combat both on and off horses, including the various commands players can utilize to command their small armies. Advanced formations allow players to mold their forces however they see fit, including the movement, form, and behavior of each unit. Control these formations with AI Commanders who preform complex tactics in order to achieve victory, call for aid when in trouble to other AI commanders as well as players. The outcomes of each and every battle rely on the player’s ability to interact with fellow commanders and their effectiveness in the heat of the moment. Check out the gameplay video down below:

While it is disappointing that there was no release date for Mount and Blade 2: Bannerlord, at least there was some interesting gameplay to see and dissect. Taleworlds Entertainment definitely has a winner on their hands. Let us know what you thought about the lack of release date and more in the comments section below. As always, don’t forget to follow Don’t Feed the Gamers on Twitter for 24/7 coverage of all things gaming and entertainment. 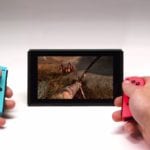 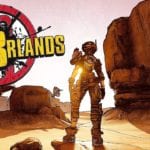