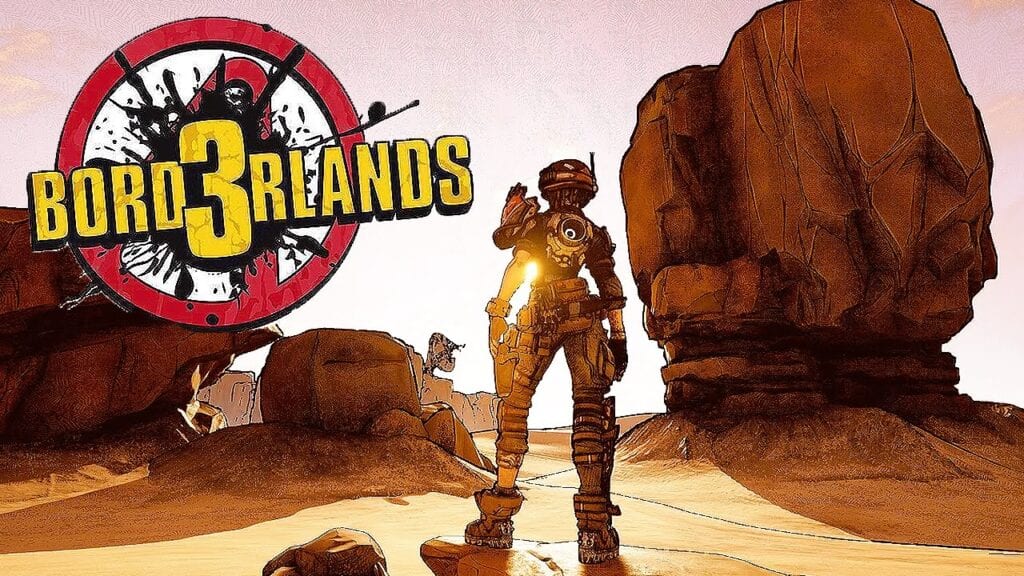 It has been the hope of many that the next installment in the Borderlands franchise would make an appearance during this year’s Electronic Entertainment Expo. With only a presentation from Nintendo remaining, that seems to be a long shot, unfortunately. 2K Games or Gearbox Software did not hold any press conferences this year, so the reveal would have had to come during another event such as Microsoft’s or Sony’s. While that has not been the case, a recent Borderlands 3 retail listing may be the life preserver fans have been searching for in the recent sea of announcements.

Just as the mysterious Borderlands 3 retail listing had appeared, it was gone. Originally listed on UK retailer Base.com, the upcoming action role-playing FPS was shown to be available for PlayStation 4 and Xbox One. With no listing for PC, however, this boat was beginning to sink before it set sail. The franchise has consistently been on PC, so that isn’t likely to change anytime soon. As the source that spotted it indicated, pre-orders were only available for the two consoles. 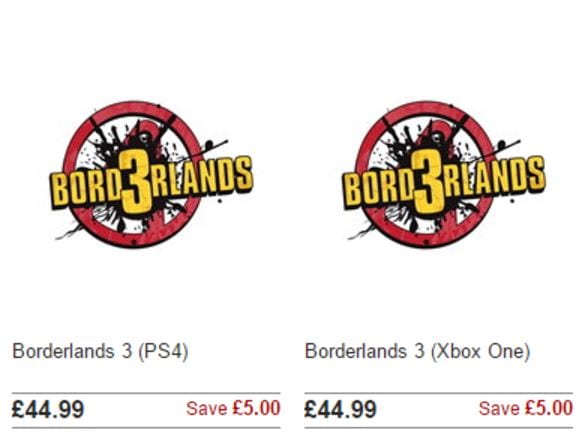 Having since been removed from the UK retailer’s website, a couple theories come to mind. First and foremost, it could have all been a ruse from the start. This particular retailer could have just been hanging onto the coattails of the hype that was the possible Borderlands 3 announcement. Second, 2K and Gearbox simply could have had it taken down because they aren’t ready yet. It has been three years since any sweet Borderlands action was released to gamers, so something is bound to happen in the relatively near future, right? Right.

With a tech demo having been shown at GDC a few months ago, we know something has to be happening behind the scenes. Give us the goods, Randy Pitchford! We won’t tell anyone. (Don’t worry, vault hunter, we’ll let you in on the secret. That is, whenever there is one.)

What say you, gamers? Sad that no return to Pandora was announced at this year’s E3? What are your thoughts on the Borderlands 3 retail listing? Is mischief afoot, or does this not have Handsome Jack’s name written all over it? When do you believe the next Borderlands will be announced? Sound off in the comments section below, and be sure to follow DFTG on Twitter for live gaming and entertainment news 24/7! 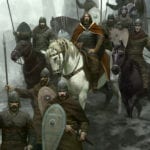 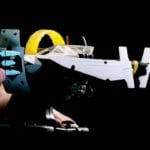