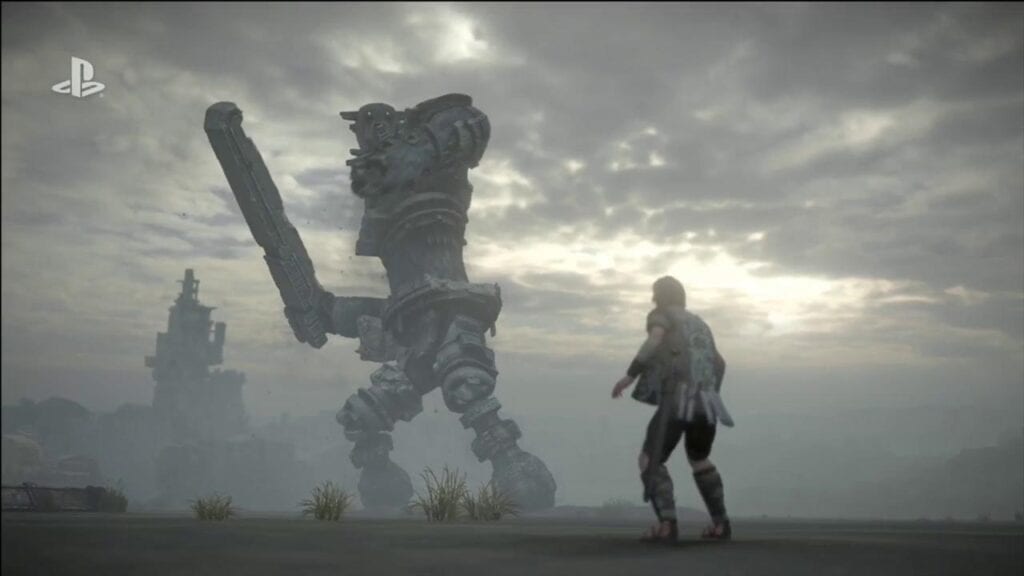 At Sony’s E3 2017 presentation, the company announced a Shadow of the Colossus Remake for the PlayStation 4, with a trailer showing off the game’s beautiful current-gen graphics paired with its iconic gameplay.  Originally developed by Team Ico and released in 2005, the PS4 remake of the game is being developed by Bluepoint Games, and is scheduled to be released in 2018.  Check out the trailer for the Shadow of the Colossus Remake here:

As seen in the gameplay trailer, the footage of the game is absolutely stunning.  That said, this isn’t the first time Shadow of the Colossus has been updated for new consoles.  Back in 2011, developer Bluepoint Games released the Ico & Shadow of the Colossus Collection for the PlayStation 3, which helped revitalize the cult followings for both games.  Sony made a sound decision by having the same developer work on both updated versions of the same game, and it absolutely shows in how mind-blowingly stunning the trailer is.

That place…began from the resonance of intersecting points…
They are memories replaced by ens and naught and etched into stone.
Blood, young sprouts, sky – and the one with the ability to control beings created from light…
In that world, it is said that if one should wish it, one can bring back the souls of the dead.
But to trespass upon that land is strictly forbidden…” 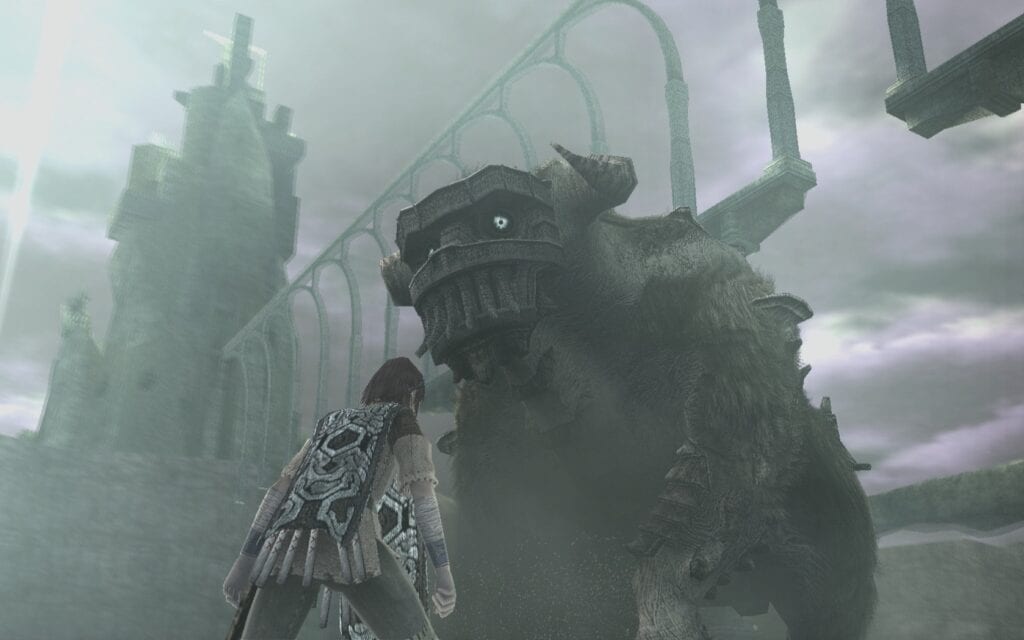 The Shadow of the Colossus Remake looks to be completely faithful to Team Ico’s original game.  Protagonist Wander returns to the Forbidden Lands atop Agro – his oversized horse – as he wanders (hah) the lands in search of the Colossi, which he must slay in order to revive Mono, a girl he brings to the Forbidden Lands.  The trailer cycles through many of the different Colossi Wander comes up against, proving that they are just as imposing now on current-gen graphics as they were back on the PlayStation 2.

It is currently unknown what additional features (if any) are being included in the Shadow of the Colossus Remake, though one thing is certain; Shadow of the Colossus is considered by some to be the ‘best game ever made’, and Sony’s reveal of the title’s upcoming remake is undoubtedly one of the high points of Sony’s E3 2017 presentation.

So, thoughts on the upcoming Shadow of the Colossus Remake?  What kinds of features would you like to see Bluepoint Games include in the remaster, if any?  Let us know in the comments section below, and as always, stay tuned to DFTG for all the latest gaming and entertainment news!  Don’t forget to follow Don’t Feed the Gamers on Twitter for our 24/7 news feed! 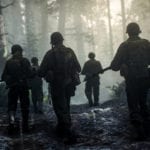 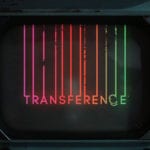