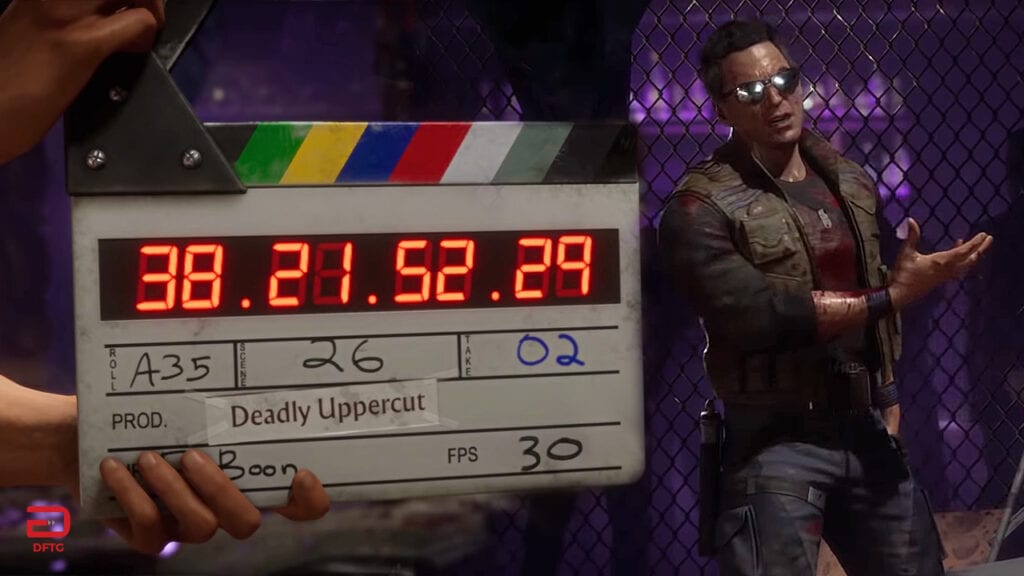 Mortal Kombat 11 aims to take the series to heights with its updated gameplay system, it’s well-rounded roster, and a spiffy new time-travel story. However, one of  the game’s most noticeable updates has been to its overhauled animations and graphics, an inclusion emphasized by its array of gloriously gory Fatalities.

A new video by documentary group Noclip has brought new focus to these immensely violent maneuvers, NetherRealm Studios Creative Director Ed Boon revealing the developer’s design process in a new interview. According to Boon, Fatalities actually go through many steps on their journey across concept, motion capture, and eventual reality. He notes that this extensive fine-tuning process often amounts to weeks or even months of meetings to fully flesh out a particular sequence. Check out the interview in the video below.

Due to the over-the-top nature of the Fatalities, it’s not too surprising to learn how much work goes into them. However, it really makes one appreciate the work NetherRealm puts into including even the most miniscule of details. The crazy Fatalities we’ve seen for Mortal Kombat 11 have been pretty spectacular, so far including the likes of Baraka, Jade, and the more recent addition of Cassie Cage, with plenty more still being saved for a reveal later on down the line.

Mortal Kombat 11 releases for Nintendo Switch, PC, PlayStation 4, and Xbox One on April 23rd. A pre-order Beta is scheduled to arrive later this month.

What do you think? Are you amazed by how much goes into Fatalities? Let us know in the comments below and be sure to follow Don’t Feed the Gamers on Twitter and Facebook to be informed of the latest gaming and entertainment news 24 hours a day! For more headlines recently featured on DFTG, check out these next few news stories: 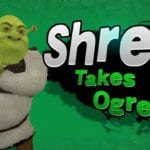 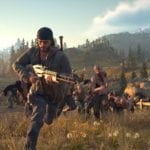