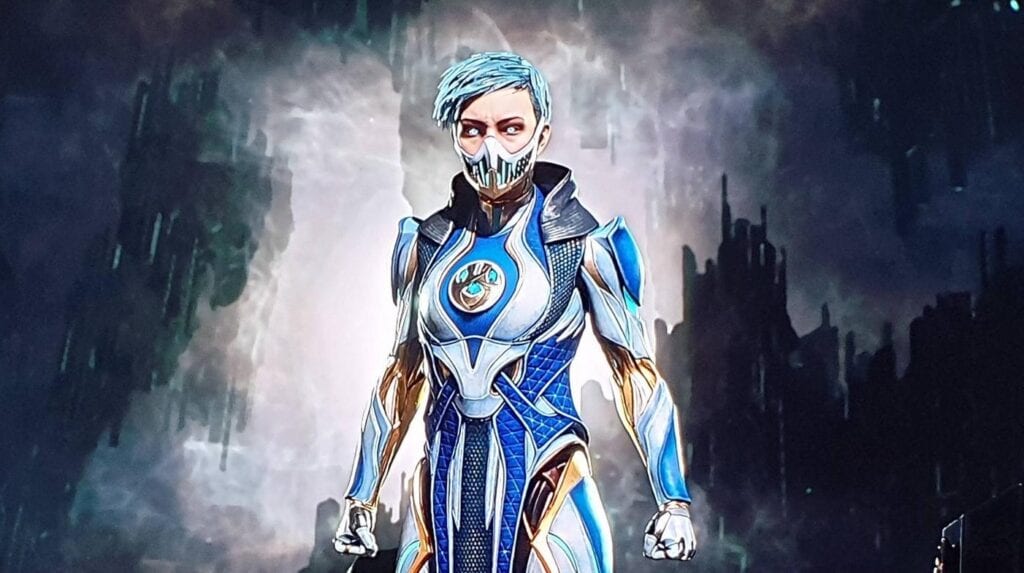 It appears that the hellish battle arenas of Mortal Kombat 11 are about to freeze over, as series regular Frost has been unofficially revealed as a playable character within the latest entry of the popular NetherRealm Studios fighting game. The news comes by way of a Redditor by the name of Datrael who received an early copy of the game, which officially releases on April 23rd. Thanks to the leaked copy, we have an excellent glimpse into Frost’s new look courtesy of another Redditor, Vesfear, and we also know exactly how to unlock her frigid powers thanks to their photos of the game’s character select screen.

As revealed in the above photos, Frost will be available for purchase through the respective console’s store, though she can also be unlocked by ‘kompleting’ Chapter 4. The images also shows off Frost’s new look, which comes with a neat new hairdo and sleek outfit. Here’s the description of Frost’s powers and abilities thanks to the wiki:

“While certainly not on par with that of Sub-Zero’s, Frost’s cryokinetic powers are extremely potent. Rather than relying on freezing the opponent directly, she freezes a large area of the ground in front of her, thereby increasing her range and improving her odds of connecting with an enemy. She can also slide into the opponent and knock them down, as well as execute an uppercut by teleporting away from the opponent and reappearing behind them. Finally, her freezing powers allow her to create two small daggers made of pure, concentrated ice that she uses in battle. Overall, she may not be as powerful as her mentor, but she makes up for it with her superior speed and strategic potential.”

So, thoughts on the new character reveal? Looking forward to playing as Frost? Let us know in the comments section below, and as always, stay tuned to Don’t Feed the Gamers for all the latest gaming and entertainment news! Don’t forget to follow DFTG on Twitter for our 24/7 news feed! 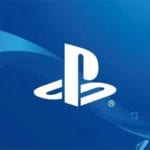 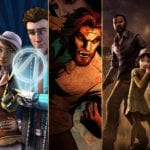