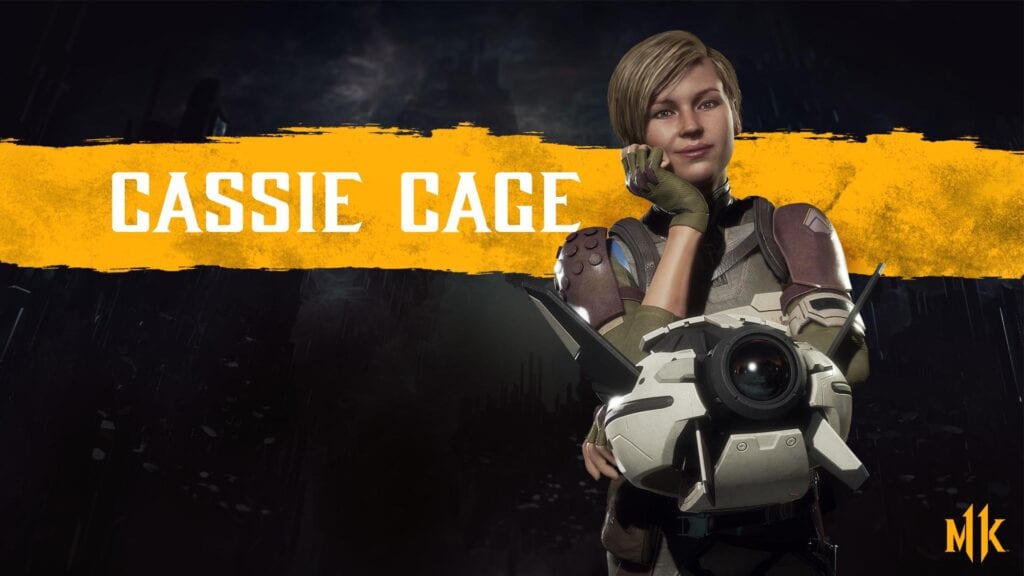 Earlier today saw the surprise reveal of a new story trailer for Mortal Kombat 11, not only revealing the time-manipulation narrative to come, but a whole host of previously unconfirmed characters. Though the likes of Erron Black and Jacqui Briggs were finally given their due, this wouldn’t be the extent of NetherRealm Studios’ plans as now Cassie Cage, has also been given a proper gameplay showcase.

Fresh from the character Story Trailer confirmation, the Special Forces fighter has now been officially revealed as part of NetherRealm’s latest Kombat Kast live stream. The new footage shows off Cassie’s, bullet-fueled moveset as well as her supremely savage fatality, which involves kicking the spine out of her foes’ body. Check it out in the video below.

Now that Cassie Cage has had a chance to show off her moves, a number of fighters now wait for their chance to shine. However, these showcases might not be too surprising due to a recent leak, which showcased a large amount of the game’s possible roster ahead of time. Though this development would seem to leave little to speculation, it’s possible NetherRealm still has a few surprises in store before the game hits release.

Mortal Kombat 11 releases for Nintendo Switch, PC, PlayStation 4, and Xbox One on April 23rd. A pre-order beta is scheduled to drop later this month.

What do you think? Are you happy with how the roster is shaping up, or do they still need to add a few more characters first? Let us know in the comments below and be sure to follow Don’t Feed the Gamers on Twitter and Facebook to be informed of the latest gaming and entertainment news 24 hours a day! For more headlines recently featured on DFTG, check out these next few news stories: 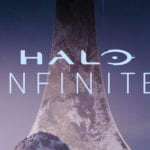 Halo Infinite Confirmed For Xbox One And PC 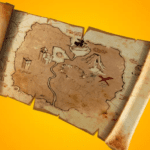 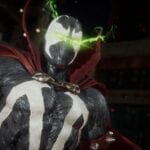