Mortal Kombat 11 Beta Won’t Be Available For All Platforms 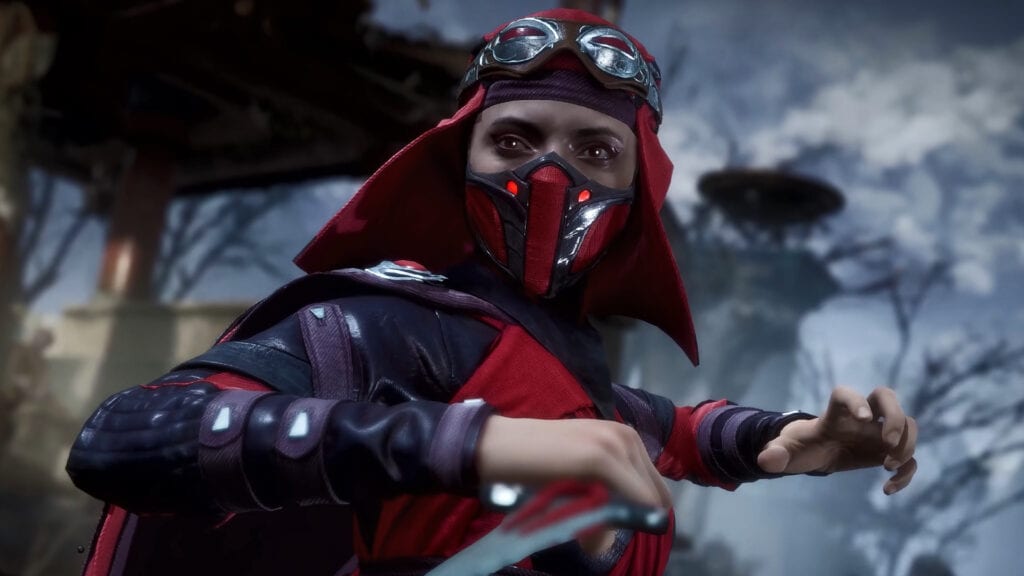 The gloriously gory reveal of Mortal Kombat 11 has been as swift as it has been satisfying for fans, NetherRealm Studios having showcased quite the handful of epic features for their eleventh mainline outing. Quite a few bloody new moves, a number of debuting characters, as well as a huge teased surprise await when the otherworldly tournament eventually goes live.

Fans of the game are set to get their first taste of the proceedings in a Mortal Kombat 11 Beta scheduled to drop in March. This early session was previously thought to be exclusive to players who pre-ordered the game, but it appears that those planning a PC or Nintendo Switch purchase won’t be given the same privilege. According to the Mortal Kombat support website, only PlayStation 4, PlayStation 4 Pro, Xbox One and Xbox One X will have access to the upcoming Beta, leaving out all the game’s remaining platforms. 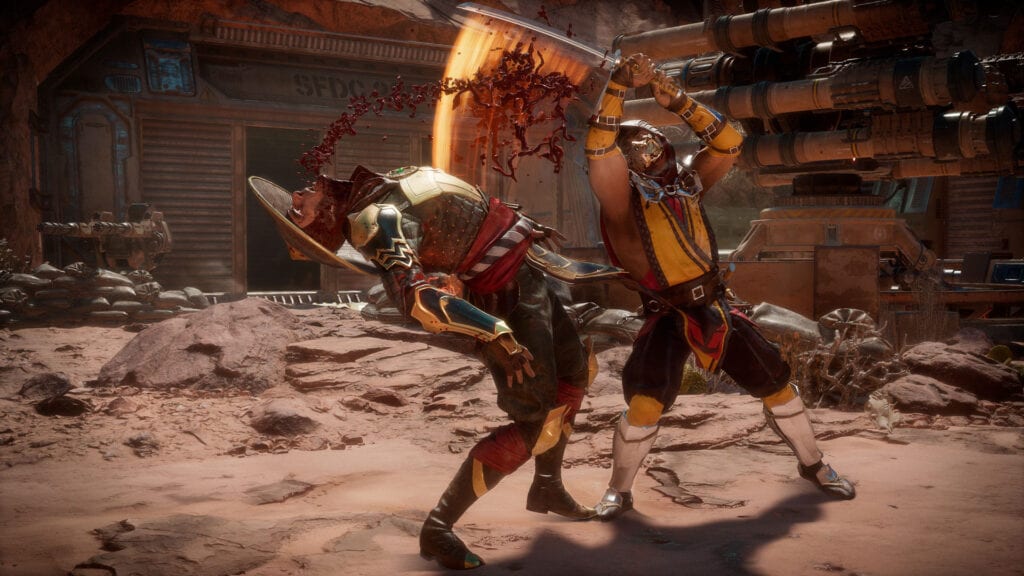 Though it’s a shame that Nintendo Switch and PC won’t have early access to the Mortal Kombat 11 Beta, there’s likely good reason as to why that’s currently the case. While NetherRealm is listed as developer for the main game and its forthcoming Beta, ports for Nintendo Switch and PC are being handled elsewhere, namely Shiver Entertainment (Switch) an QLOC (PC). This split is being done for the two developers’ familiarity with these specific platforms, ensuring top-notch releases, but likely at the cost of producing a timely Beta for either system.

As neither NetherRealm or WB Games have yet to clarify the absence of PC and Switch from the Mortal Kombat 11 Beta, it might not spell death for those still willing to pre-order for the popular platforms. If these ports won’t be ready in time for March, it’s possible PC and Switch could enjoy their own Beta session later on down the line, as Shiver and QLOC would also benefit from a test for their respective versions of the game. Of course, that’s only speculation at the end of the day.

Mortal Kombat 11 is set to release for Nintendo Switch, PC, PlayStation 4, and Xbox One on April 23rd. The Beta is set to go live sometime in March.

What do you think? Are you bummed out that PC and Switch are being snubbed from the Mortal Kombat 11 Beta, or do you feel they’ll eventually get their own version down the line? Let us know in the comments below and be sure to follow Don’t Feed the Gamers on Twitter and Facebook to be informed of the latest gaming and entertainment news 24 hours a day! For more headlines recently featured on DFTG, check out these next few news stories: 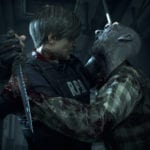 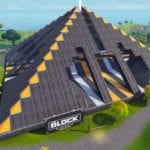 Fortnite: The Block Has Become A Huge Pyramid With "Secrets" Inside