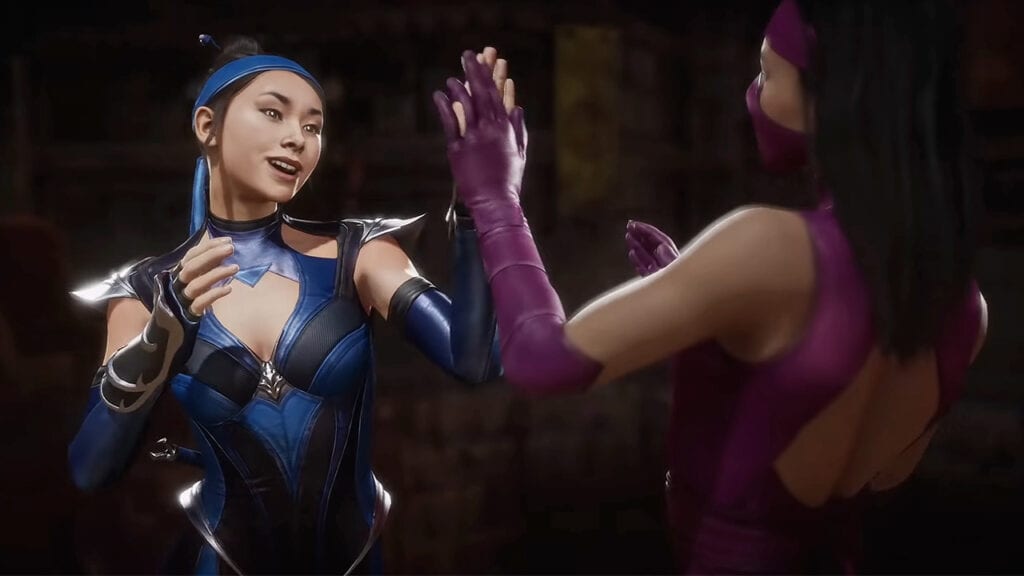 While fans have been largely appreciated the sheer array of fan service included in Mortal Kombat 11, one particular exclusion hasn’t exactly sat well with fans since the game launched last year: fan-favorite fighter Meleena still isn’t in the game. Even as DLC characters like Sindel and Nightwolf have easily come back from the grave, it seems NetherRealm’s plans have not included bringing back the series’ razor-toothed pink ninja. However, it looks like fans’ hopes can finally return as the upcoming return of Friendships appears to tease Mileena may be included in Mortal Kombat 11 after all.

Revealed in the new trailer, various MK11 roster members can be seen showing off their softer side, killing opponents with kindness rather than gruesome Fatalities. Featuring the tune of Smash Mouth’s “Why Can’t We Be Friends,” the showcase is a pretty wholesome affair – especially for those who catch a glimpse of Kitana’s Friendship move. Rather than perpetuating the two’s long-standing blood feud, Kitana can instead be seen reaching out to her pink doppelganger Mileena for a playful game of pattycake. Check out the video below.

Mileena being featured in Mortal Kombat 11 – even if it’s just as a Friendship – is sure to get some kind of appreciation from awaiting fans. It’s currently unknown whether this may signify the character’s full addition to the roster, but the upcoming Aftermath DLC would certainly have room for such a crowd-pleasing feat. Introducing more than just Friendships, the Aftermath is set to also usher in more time-travel story content, Stage Fatalities, as well as new fighters such as RoboCop to the acclaimed fighting game. Fans will only have to wait for the DLC’s release to see if this cameo might amount to something more.

Mortal Kombat 11 is out now for Google Stadia, Nintendo Switch, PC, PlayStation 4, and Xbox One. Aftermath releases alongside the free Friendships update on May 26th.

What do you think? Are you glad to see Mileena return through the power of friendship? Do you think this might hint at her addition to the roster? Let us know in the comments below and be sure to follow Don’t Feed the Gamers on Twitter and Facebook to be informed of the latest gaming and entertainment news 24 hours a day! For more headlines recently featured on DFTG, check out these next few news stories: 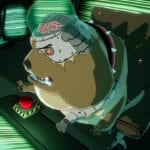 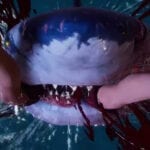