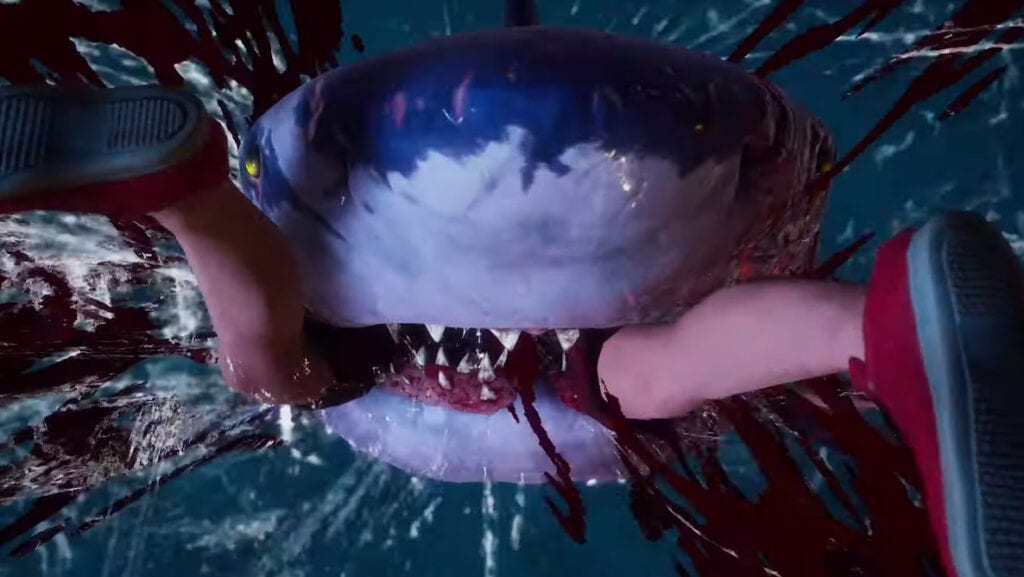 When Deep Silver revealed their open world shark RPG back in 2018, players were intrigued by assuming the role of a shark and adventuring out into the world of water and wonder to essentially terrorize humans. Luckily, the wait is nearly over as Maneater is set to arrive very soon and it has a new launch trailer to highlight the vicious experience ahead.

Maneater will be releasing later this week, offering players an experience unlike any other: control a terrifying shark that happens to be rather aggressive towards humans. As can be seen in the video below, there’s much more to the game than the humans above water. They will also be below the surface. In addition to this, dismemberment will be common during one’s playthrough as those pesky humans will likely deserve it. Check out the action for yourself in the trailer below:

Tripwire Interactive, the studio behind the Killing Floor series, are the ones developing Maneater. Players will assume the role of a shark that is seeking revenge on the fisherman who killed their mother. However, the main character also bit off said fisherman’s arm, so they are also seeking revenge, but on the shark. Needless to say, it is going to be an interesting experience featuring dark humor, revenge, vicious dismemberment, and apparently the ability to relax on a unicorn float with a drink or two.

Maneater will arrive on May 22nd for PC, PlayStation 4, and Xbox One, with a Nintendo Switch version in development. Keep it tuned to Don’t Feed the Gamers as this story develops, and for other gaming goodness going on right now, check out the following:

What say you, gamers? Are you excited to get your shark on when Maneater arrives later this week? Which aspect of the game are you most thrilled to try? Sound off in the comments section below, and be sure to follow DFTG on Twitter for live gaming and entertainment news 24/7! 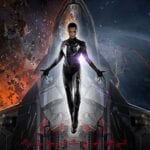