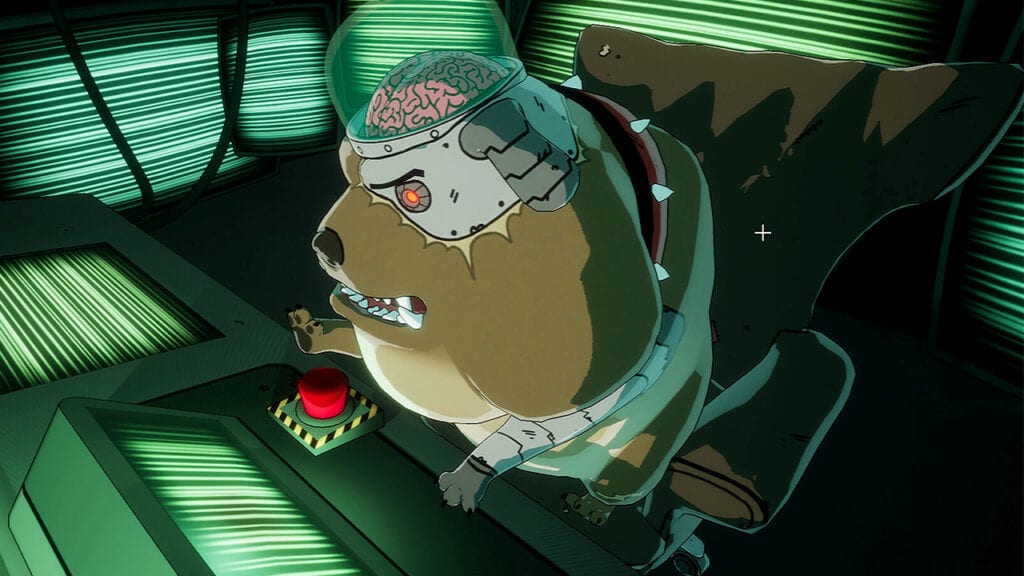 Even as the RPG series endures a sizeable hiatus, Mass Effect continues to be as popular as ever with fans of its epic sci-fi world, fulfilling characters, and branching decision-based narrative. While the ME fandom is usually recognized for more traditional mediums as of late, developers for the upcoming title Minimal Affect have alternatively expressed their love of BioWare’s holy trilogy through the creation of a hilariously on-point parody RPG.

Featuring the steadfast adventures of Commander Creed, players are teased to have a colorful, albeit unconventional adventure on their hands exploring the galaxy and saving the day from the deadly Harvesters. Publisher Sold Out and developer Toadman Studios showed off the game with a hilarious announcement trailer, but has since begun teasing varyingly glorious tidbits over social media. A recent Twitter post has now revealed the game will feature a menacing space-dog called “The Shadow Borker” – an over-the-top parody of Mass Effect’s memorable Shadow Broker character.

Our crew are dispatched to the Lair of the Shadow Borker!

They’re possibly in for a… ‘ruff’ time. pic.twitter.com/2b4S2y1npH

Based on the images shown so far, the Shadow Borker looks to be some type of robotic dog with a penchant for TV screens and an appetite for trouble. Funnily enough, Mass Effect’s Shadow Broker is comparatively similar, belonging to an alien race called the Yahg and also preferring the presence of screens over people. Repeatedly teased as a powerful and well-connected figure, players finally got the chance to confront the mysterious character in ME2’s Lair of the Shadow Broker DLC. It looks like we can expect a much more ridiculous version of these events to unfold in Minimal Affect when it releases for PC and consoles sometime next year. 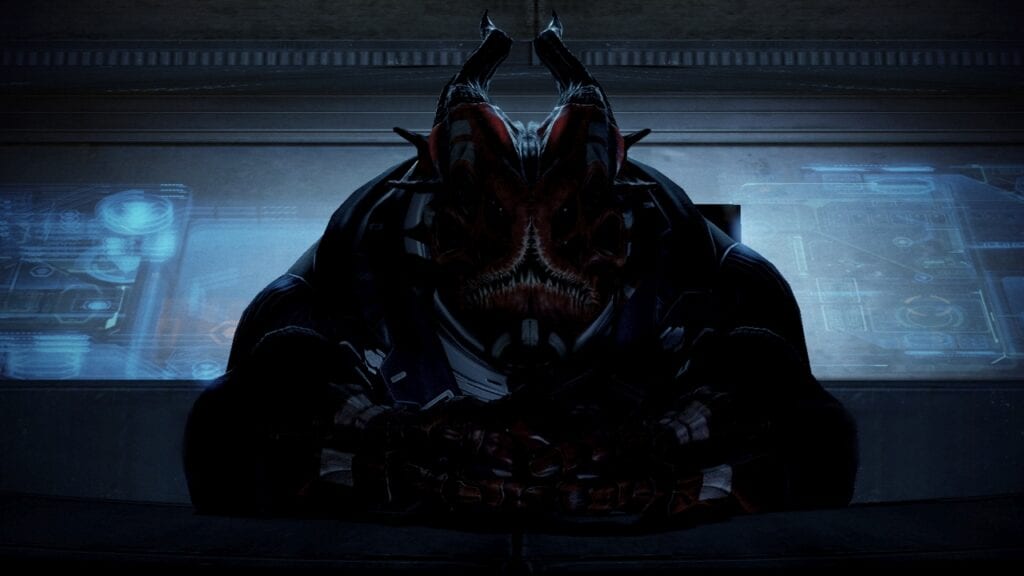 What do you think? Are you enjoying all these classic references in Minimal Affect, or are you just hoping the Mass Effect trilogy remaster rumors will be proven true? Let us know in the comments below and be sure to follow Don’t Feed the Gamers on Twitter and Facebook to be informed of the latest gaming and entertainment news 24 hours a day! For more headlines recently featured on DFTG, check out these next few news stories:

Anthem 2.0 Won't Release For A While, Says Studio Director