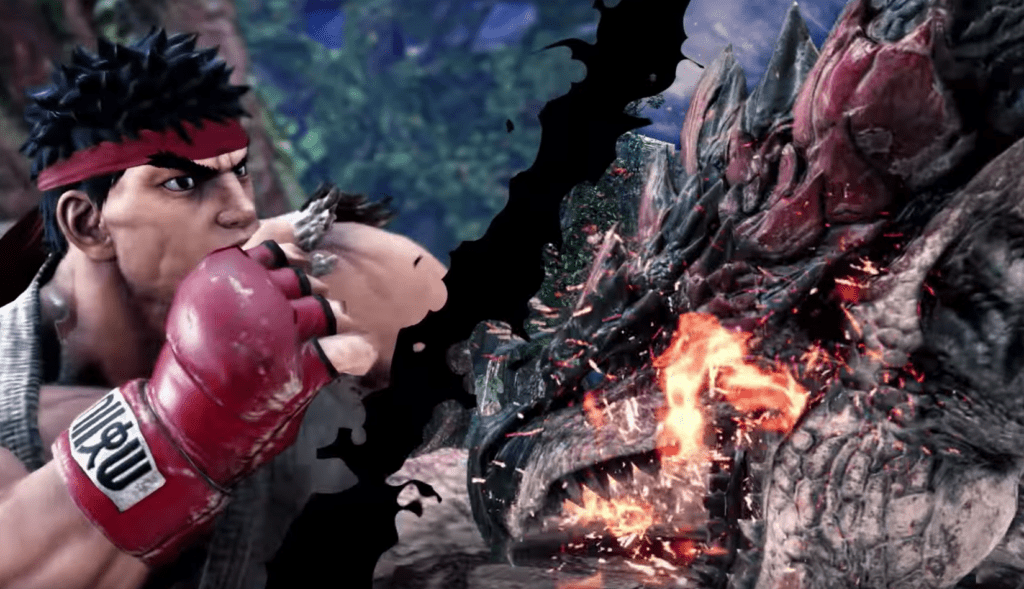 Now that Monster Hunter World has been released, gamers have been enjoying their time, well… hunting monsters. Of course, with the title having seen its launch day come to fruition, that doesn’t mean that the fun has to stop there. Capcom has recently announced a Monster Hunter World Street Fighter V crossover that will bring some of the combatants to the hunting realm.

In a post on the Capcom Unity blog, details were provided for the upcoming crossover, which is actually the second of its kind. The first is the three armor sets from Monster Hunter World that will be obtainable in Street Fighter V’s Extra Battle Mode. This time around, both Ryu and Sakura will be making their way to the popular action RPG via armor sets, which will bring the characters’ voices with when the sets are equipped. Check out the video below to see the Monster Hunter World Street Fighter V crossover in action:

Ryu’s set will be for grabs first, and PlayStation 4 players will get a crack at it before everyone else next month. Those with a Street Fighter V(including Arcade Edition) save data file on their console “will receive a special quest called “Down the Dark, Muddy Path.”” Completing this quest will get you the special reward of “SFV Tickets,” and when brought to the Smithy with the “necessary materials,” it will provide one with the Ryu armor set. However, players without that save date file will also get their chance:

Hunters on PS4 that don’t have SFV save data (and hunters on Xbox One) won’t have to wait much longer, however, as the Event Quest will go back in rotation for all players at a later date. The exact timing is still to be announced, but during this time, everyone will be able to fight for their Ryu set.

And not long after that, two new Event Quests will be added to the rotation for all players (PS4 and Xbox One) and completing them will get you new “SFV Tickets,” so you can craft the Ryu and Sakura sets.”

On top of this, many of you may be wondering how to get those awesome moves seen in the video above, referring to the Hadouken and Shoryuken. Well, these will have to be purchased and downloaded from the PlayStation Store or Xbox Marketplace. Here’s what will be available:

What say you, gamers? Are you excited for yet another Monster Hunter World Street Fighter V crossover? Do you think Ryu and Sakura are up to the task of hunting monsters, or should they have picked some other fighters? Sound off in the comments section below, and be sure to follow DFTG on Twitter for live gaming and entertainment news 24/7! For other video game awesomeness going on, check out the following: 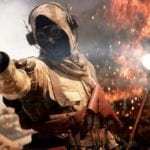 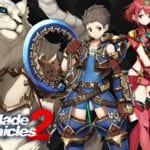