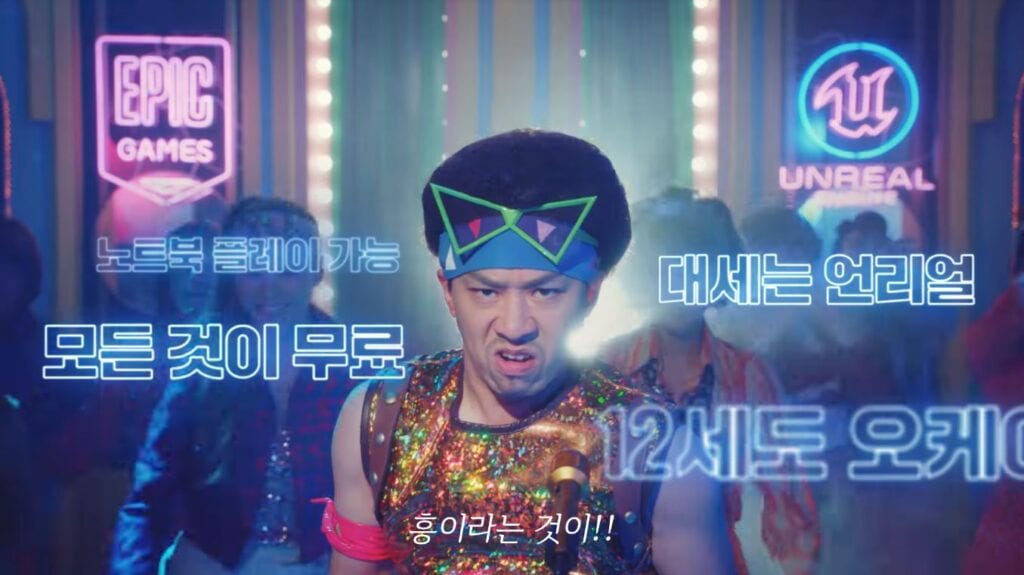 Boogie bombs at the ready, gamers! It’s time to get down on Epic Games’ sandbox survival title in Korea, with a Bizarre Fortnite trailer being released to celebrate the occasion. Having already surpassed 40 million players, the game being launched in a new territory is only going to bring those numbers way up.

The wild video is short, sweet, and to the point. While we don’t speak Korean, the idea is coming through loud and clear: It’s time to get funky. Check it out for yourself below:

The patch that accompanied the arrival of the bizarre Fortnite trailer adds one thing: Support for the Korean language. Combine that with the launch of the title in Korea and a whole new audience is ready to get down on some survival goodness. It also means that the game’s Battle Royale mode is now on the home turf of the insanely popular PlayerUnknown’s Battlegrounds, which could prove to be interesting moving forward.

Fortnite is currently available on PC, PlayStation 4, Xbox One, and Mac. Keep it tuned to Don’t Feed the Gamers as this story develops, and for other gaming news, check out the following:

What say you, gamers? Did you find the bizarre Fortnite trailer to be exactly that? Are you glad to see the game expanding its audience? Sound off in the comments section below, and be sure to follow DFTG on Twitter for live gaming and entertainment news 24/7! Since the most recent patch is a little on the light side, we’ve included the notes from the one prior to it below: 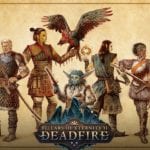 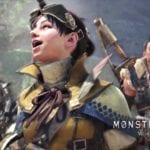