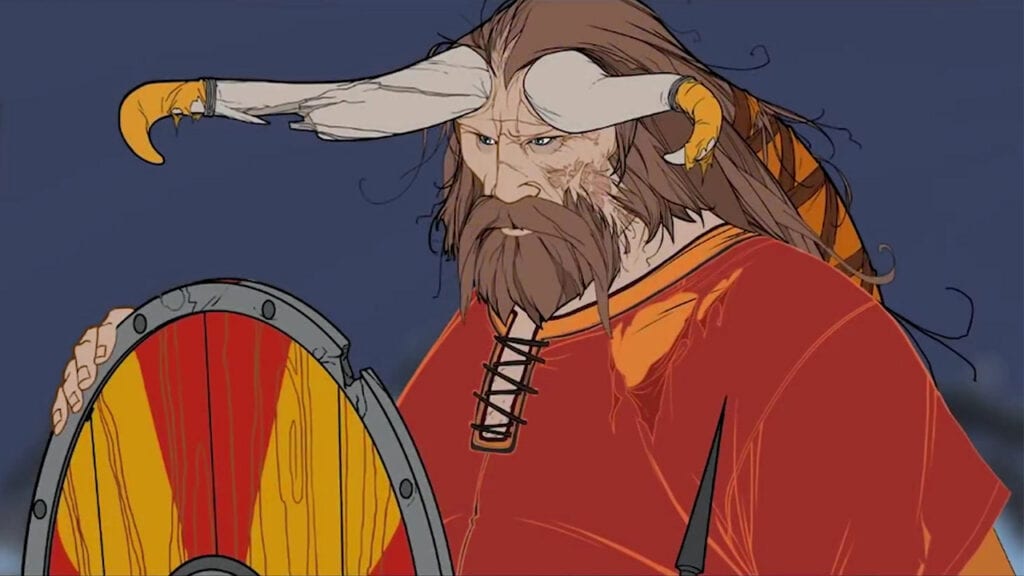 The strategy blended role-playing experience of The Banner Saga is set to release its third and final adventure in 2018 and Stoic Games has been deep in development since surpassing its initial Kickstarter goal early last year. With the trilogy-ender confirmed for release on PC and Mac, Nintendo recently announced that a Banner Saga 3 Nintendo Switch port was also in the works.

As part of the company’s latest Nindies Direct presentation, the Switch was confirmed to become the first console to include The Banner Saga 3. However, it’s not the only platform getting some love, as it has also been revealed that the PlayStation 4 and Xbox One will be getting the title when it drops on PC and Switch. In addition, the first two Banner Saga games were also said to be “coming soon” to the hybrid console, presumably before the release of the series’ final game. The availability of the whole trilogy should be especially relieving for fans, as the series features a branching, story-driven campaign that runs across all three games.

The Banner Saga isn’t the only notable trilogy making its way to the Switch, as the remastered Crash Bandicoot trilogy is also on the way to Nintendo’s hybrid system. If that wasn’t enough, the addictive tug-of-war combat of Nidhogg 2 and the offensively glorious South Park: The Fractured But Whole will soon be making the “switch” as well. So infectious is Nintendo fever, that even Konami is looking to bring over some beloved properties.

What do you think? Are you glad to see a Banner Saga 3 Nintendo Switch port happening? Will you be picking the game up on another platform? Let us know in the comments below and be sure to follow Don’t Feed the Gamers on Twitter to be informed of the latest gaming and entertainment news 24 hours a day! For more news about upcoming game threequels, check out these next few links: 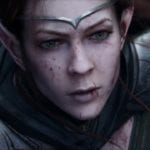 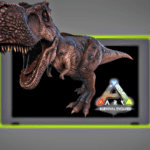