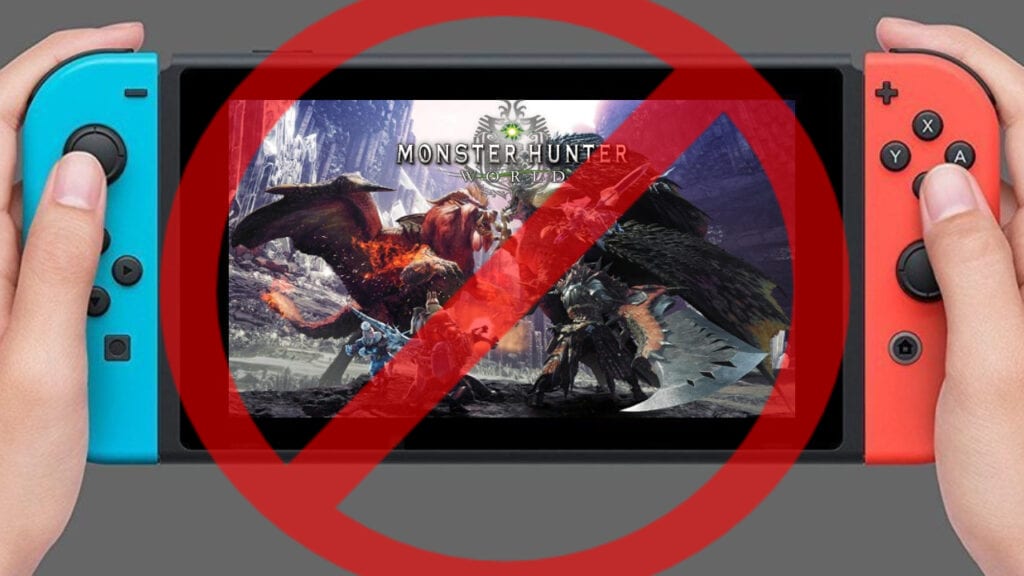 Nintendo’s stock may have dropped significantly in recent times, but the Switch quickly became a popular console among families and on-the-go gamers. People want more video games ported to the hybrid platform, while this is a gradual process it looks like a highly requested triple-A game won’t be happening. According to a recent shareholder meeting, Capcom divulged that Monster Hunter World won’t be getting a port.

Capcom shared that they have no plans to port their latest game to the Nintendo Switch as it “can’t be done.” This may come as an odd change of pace for folks familiar with previous franchise releases almost exclusively on Nintendo handheld devices such as the 3DS. Now that there’s a home console to compete with the current generation mainstays, gamers are disappointed to say the least. However, that shouldn’t take away from the fact that Capcom plans to release a title related to the series on this specific platform. There are likely hardware specifications that it requires that this hybrid console can’t keep up with, which would make sense of Capcom’s wording on the matter. 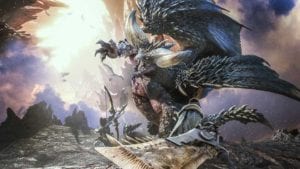 According to Dom, an industry and business enthusiast, the “executives did state that the company will proceed with developing MH games specifically for the platform.” Despite the fact that Monster Hunter World is out of the picture for the Switch, they still have plans that stick close to their roots. There will be other MH games heading to the console, but it just won’t be this one.

Monster Hunter World is available now for PlayStation and Xbox and will be arriving later this year for PC. What do you think of this news? Do you still hope they’ll make an attempt anyway? Let us know what you think in the comments section below or start a conversation on DFTG Facebook page. To stay up to date on gaming news as it happens, follow us on Twitter! Here’s some of our latest: 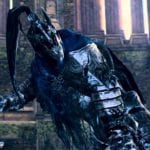 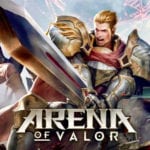