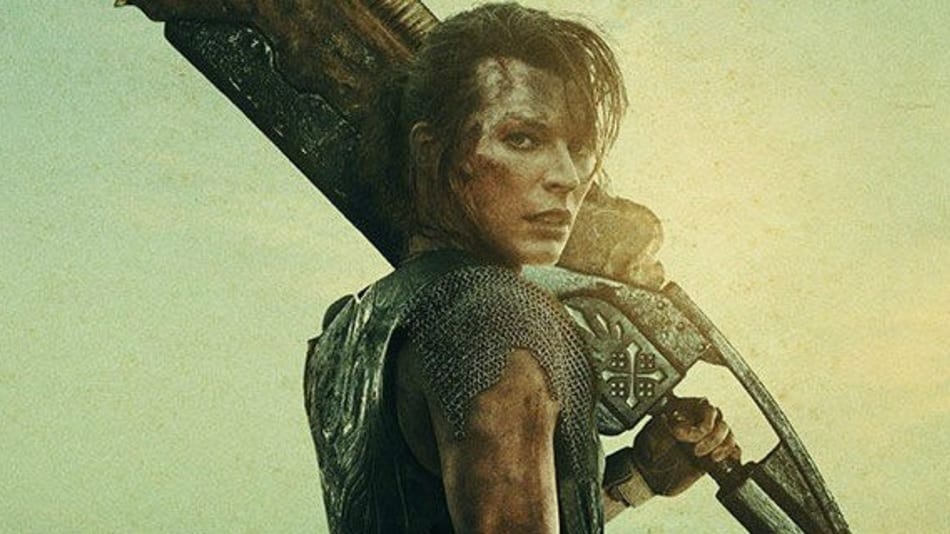 While the Monster Hunter movie adaptation was originally planned to release later this year, the decision has now been made to push the film back from its now previous release date of September 4, 2020. With the former release date a short two months away, Screen Gems has made the call to delay the film back into Spring 2021 due to the ongoing pandemic.

For those unaware, the upcoming movie adaptation of the long running Monster Hunter franchise is being brought to the big screen by Screen Gems and Paul W. S. Anderson and will star the latter’s wife, Resident Evil actor Milla Jovovich. The movie will also star Tony Jaa, T.I., Ron Perlman, Meagan Good, and Diego Boneta.

As for what the movie is about, the plot focuses on a U.N. military team that gets transported into another realm populated by – you guessed it – monsters. The U.N. team is led by Milla Jovovich’s character Artemis, who was created as an entry point into the series for those unfamiliar with the games. The character has been shown wielding various its of Monster Hunter World weaponry, with the latest released pic showing off Milla Jovovich’s dual wielding skills, a design choice the actor made based on her experiences with the games. “I experimented with different weapons during the game and was able to kill more monsters with those blades,” says Jovovich. “I thought they’d look really beautiful in an action sequence.” Whether it be dual wielding guns of swords, Milla certainly knows what works for her.

The Monster Hunter movie is now slated to release in Spring 2021. 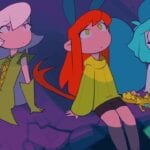 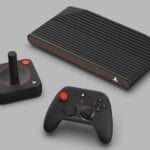