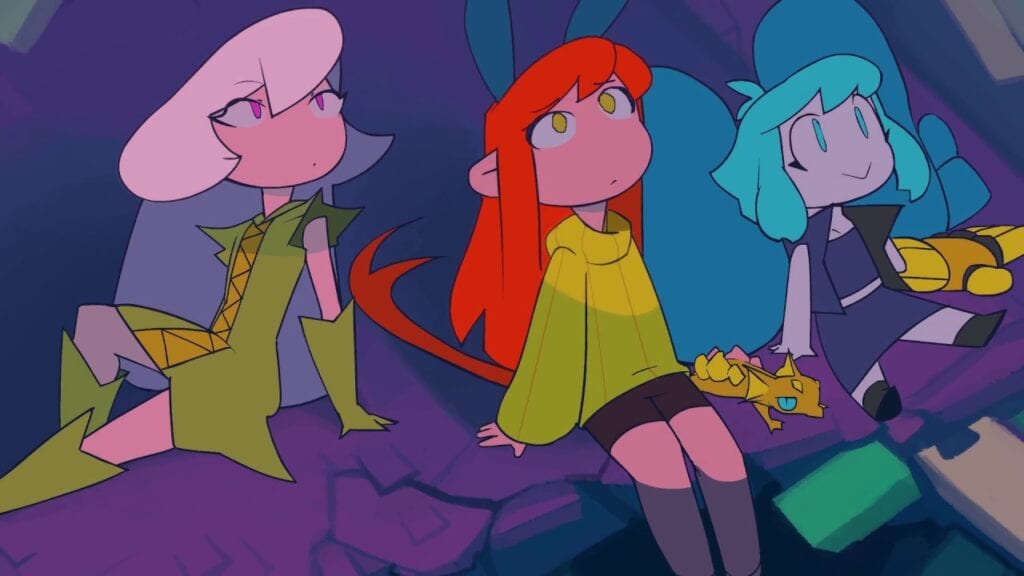 With digital game downloading making games easier to release than ever, independent creators have been able to find incredible success on modern gaming platforms. One of the biggest cases of this from the past decade has been Undertale, the quirky RPG. Many attribute the success of the game to the unique personality of Toby Fox, who self-published and developed the game, as well as created its entire score. However, credit is also due to animator Temmie Chang for the success of Undertale as well. Now, it looks like this Undertale artist is branching out on her own with a new game.

Hooray!! It’s all finished!
You can play my newest RPGMaker game here:

Temmie has released her new game Dweller’s Empty Path on itch.io as a “pay what you want” release. The game features more than 100 illustrations in Temmie’s signature style, which act as the game’s substitution for cutscenes, as they are not animated. The rest of the game uses a cutesy pixel art style not dissimilar from that of Undertale. Toby Fox did return to help the Undertale artist by co-creating the music for Dweller’s Empty Path, alongside producer Camellia. 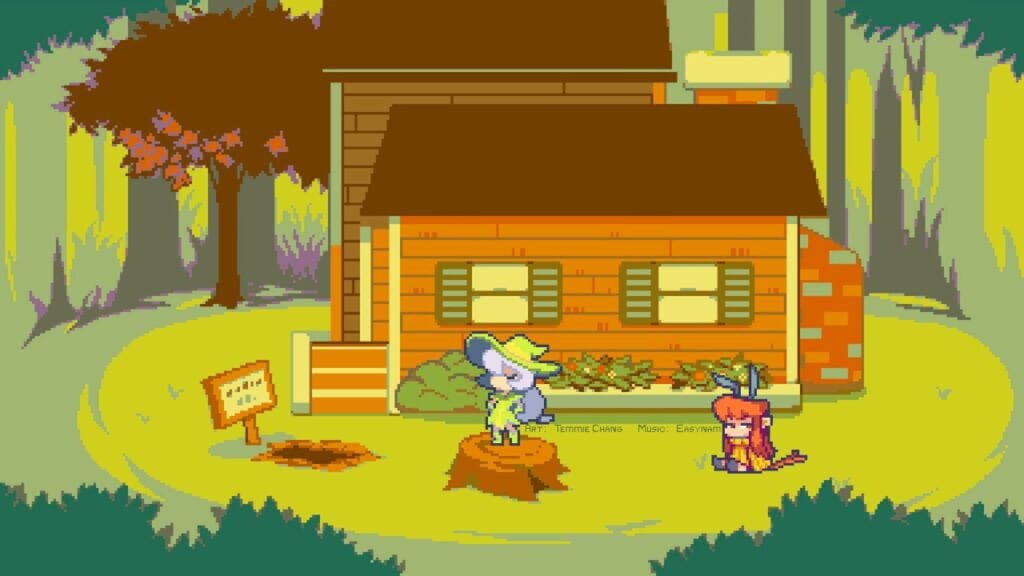 The only story information given before play begins is player character Yoki embarking on a walk after waking from a long snooze. Yoki can return to sleep if players choose, but the rest of the plot is left for the player to discover. Dweller’s Empty Path is a sequel to Escaped Chasm, also by the Undertale artist Temmie, but like Deltarune, makes sense even without the context of its predecessor. This game looks to be quite charming, and hopefully it keeps players occupied until the next project by Toby Fox releases and fills them with determination.

What do you guys think about Dweller’s Empty Path, by Undertale artist Temmie Chang? Let us know in the comments below! Be sure to stay tuned for the latest gaming news, such as the new Crash Bandicoot: On The Run mobile game, here on Don’t Feed the Gamers! Follow us on Twitter to see our updates the minute they go live! 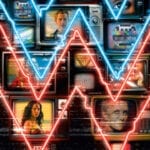 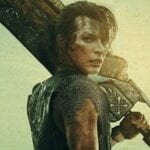 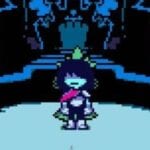 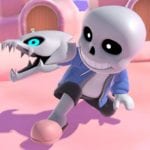 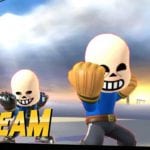 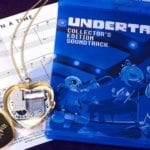 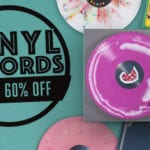