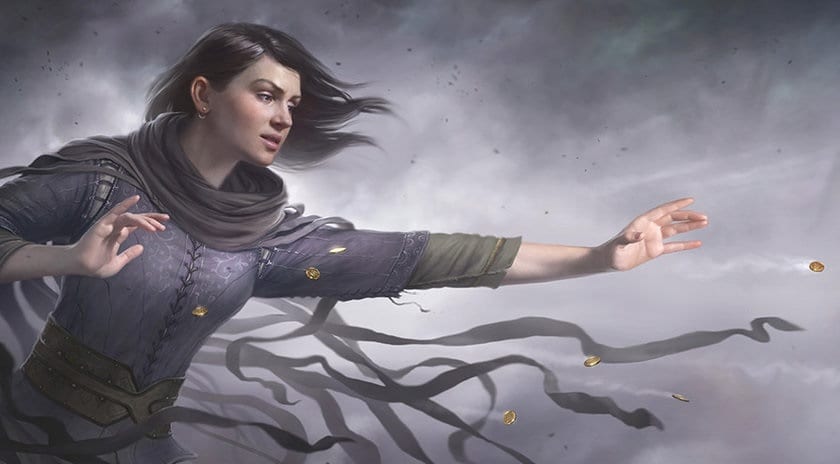 It is no secret at this point that ‘The Witcher’ creator Andrzej Sapkowski is feeling a massive amount of regret over his decision to take a lump sum as payment for selling the rights to the series to CD Projekt RED, rather than a percentage cut of future profits. That said, ‘The Witcher’ games ended up being a hugely popular series, spawning spinoff games and an upcoming Netflix tv adaptation. Now, it appears that the games have inspired someone in an altogether different way, as ‘Mistborn’ author Brandon Sanderson has revealed that he would love for the Polish publisher to make a video game adaptation for Mistborn.

Best known for his Mistborn series and for his work on The Wheel of Time, Sanderson revealed in a recent post on Reddit that he would be willing to part with the rights for Mistborn – for free, no less – if CD Projekt RED were to do a book-to-video game adaptation:

You guys might find this amusing. I read this thread last night at about 3:00, and came REALLY close to posting, “Dear CD Projekt. You can have the Mistborn rights, if you want them…” But this was looking like it would explode as a thread, and I REALLY didn’t want to wake up to several hundred replies in my inbox. I have work to do today…

In all seriousness, I’d love to do something with CDPR. They’ve made by far the best book-to-video game adaptations ever. It’s the sort of thing the rest of us salivate over–if for the simple reason that the entire genre (books, film, and games) benefit from something high-quality on the market like the Witcher games.

I would seriously consider giving CD Project Red the rights to my books for free, because the overall cultural impact that a great story adaptation can have is enormous. Though…I suspect they’re done dealing with self-important fantasy authors, and are likely more interested in creating their own new IPs.”

This is very exciting news for fans of Sanderson’s Mistborn series, and we can only hope that CD Projekt RED puts some thought into switching gears after Cyberpunk 2077 to potentially develop a new series. At the very least, they won’t be dealing with an author looking to sue them for $16.1 million. Here’s hoping! Thankfully, for now, we still have the books.

So, thoughts on a potential Mistborn video game series? Would you play it? Let us know in the comments section below, and as always, stay tuned to Don’t Feed the Gamers for all the latest gaming and entertainment news! Don’t forget to follow DFTG on Twitter for our 24/7 news feed! 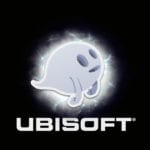 Ubisoft Executive Says The Games Industry Is Missing A Soul 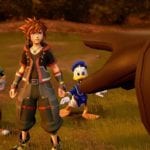