‘Wheel of Time’ TV Adaptation On The Way From Amazon 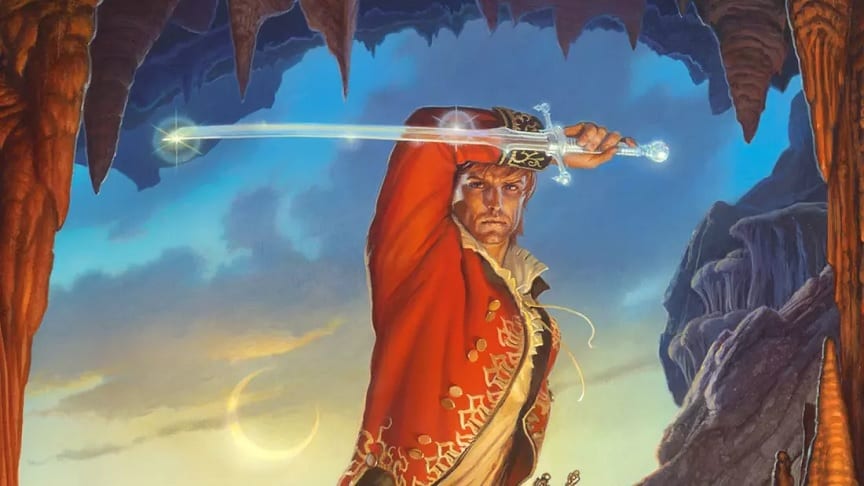 Game of Thrones has had a massive impact on the tv landscape ever since HBO aired its first episode back in 2011, and will likely continue to do so long after the credits roll on the highly anticipated final season next year. Now, it looks like Amazon is throwing its hat into the ring, as the company has officially greenlit an adaptation of Robert Jordan’s epic ‘The Wheel of Time’ book series.

The news comes by way of Hollywood Reporter, which confirmed that the tv adaptation to the series that spans 14 novels will be co-produced by Sony Pictures TV, with Rafe Judkins (Agents of S.H.I.E.L.D., Hemlock Grove) signed on as showrunner. While few details are currently known about the upcoming series, it has been revealed that the first season will reportedly focus on Moraine, a fan-favorite from the books.

Set in a sprawling world where magic exists but can only be used by women, the story follows Moiraine, a member of the shadowy and influential all-female organization the Aes Sedai, as she embarks on a dangerous journey with five young men and women. Moiraine’s interest in these five lies in the fact that she believes one of them might be the reincarnation of an incredibly powerful individual who prophecies say will either save humanity or destroy it. The series draws on numerous elements of European and Asian culture and philosophy, most notably the cyclical nature of time found in Buddhism and Hinduism.”

The folks over at Amazon are reportedly thrilled to be developing the series, moreso than just your typical excitement for producing new content. Showrunner Rafe Judkins recently posted something on Twitter that should have any concerned fans breathing sighs of relief, as it appears that true fans of the series are behind the ‘wheel’ here:

Just to give you an idea of how committed they are, @andie_gayle from Amazon raised her glass to me at dinner and said “Tai’shar Manetheren!” 😍

The Wheel of Time series by Robert Jordan was introduced to the world in 1990 with The Eye of the World, though Jordan unfortunately passed away in 2007, prior to his completion of the series. Fantasy author Brandon Sanderson then took over for the next few books, completing the series in 2013 with A Memory of Light. Here’s hoping that Amazon works as hard on this adaptation as it likely will on its upcoming Lord of the Rings series.

So, thoughts on the newly announced tv adaptation? Which are you looking forward to more, The Lord of the Rings or The Wheel of Time? Let us know in the comments section below, and as always, stay tuned to Don’t Feed the Gamers for all the latest gaming and entertainment news! Don’t forget to follow DFTG on Twitter for our 24/7 news feed! 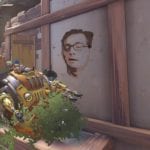 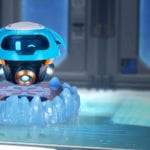 Overwatch: Mei's Levitating Snowball Will Keep You Cool With This Collectible Charger (VIDEO)