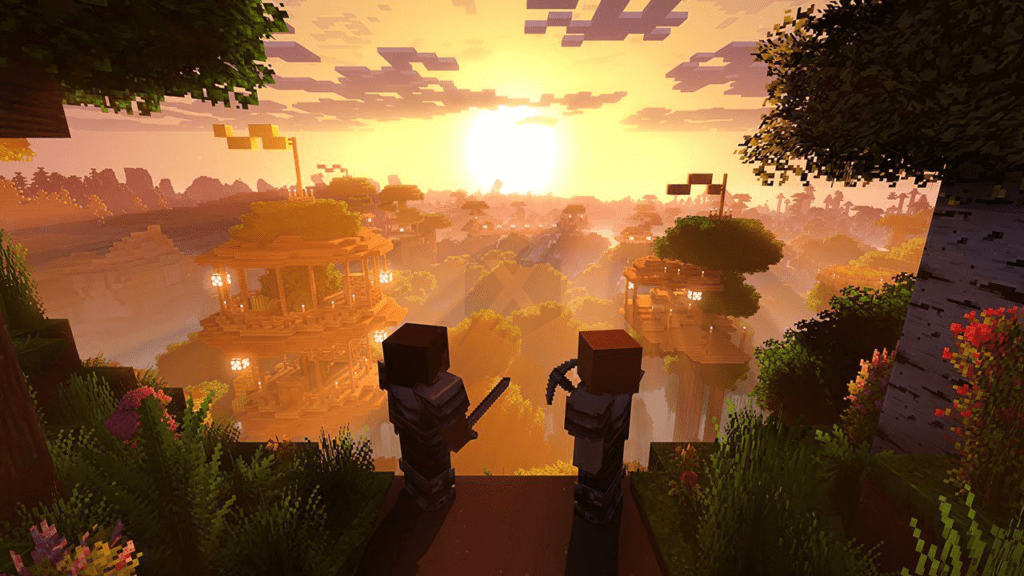 Mojang once had plans to overhaul Minecraft’s visuals bringing some updated looks alongside 4k support on platforms that can potentially utilize it. The Super Duper Graphics pack as it was called was supposed to arrive back in 2017 but unfortunately, it was delayed and after some time news on its development fell silent. Now it seems that the update will unfortunately not be making it into the game after all.

On the official Minecraft website, Mojang recently revealed that they have stopped development on the Super Duper Graphics pack altogether. According to the post left by the developer, the update was too technically demanding and the company was unable to get it working as they wanted. The team apologised for not being able to follow through however stated that they are constantly trying to make improvements to the game’s technical architecture on each platform it can be played on.

Minecraft has a variety of platforms it can be played on what seems to be everything these days from the original PC experience to Xbox One, PlayStation 4, mobile devices, and even the Nintendo Switch. It’s a lot to consider when trying to make the game work for all the different variations and platforms the game can be played from and while its disappointing fans won’t be getting the Super Duper Pack at least there is some closure at long last. For players who absolutely have to have that 4k experience, there are mods out there that make the game look positively stunning.

Let us know your thoughts on the canceled Super Duper Graphics Pack and more in the comments section below. As always don’t forget to follow Don’t Feed the Gamers on Twitter for 24/7 coverage of all things gaming and entertainment. 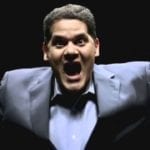