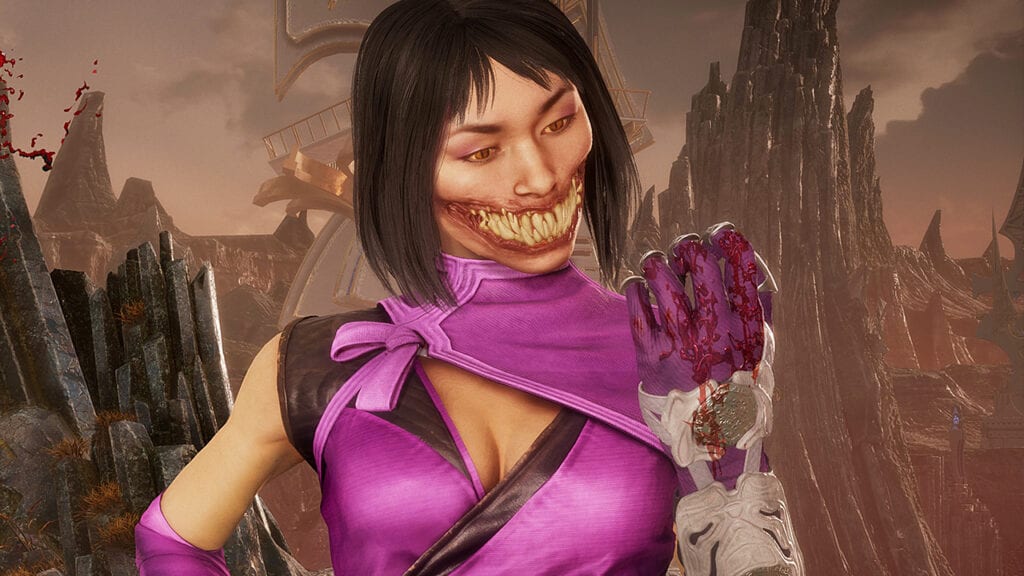 The reveal of the next Mortal Kombat 11 DLC was certainly exciting in a number of ways. Not only are fans getting a next-gen version of the brutal brawler, but they’ll also receive a new round of bonus fighters set to make their way to the game for the first time. Much to fans’ surprise and excitement, included in the anticipated Kombat Pack 2 was none other than Mileena, a popular character infamously missing from the main game and repeatedly sidelined in favor of the last year’s worth of DLC fighters. The long-awaited Mileena Mortal Kombat 11 return happened after significant campaigning from fans, though, it appears such a response was initially all part of the plan.

In a recent interview conducted at New York Comic-Con, NetherRealm Studios creative director Ed Boon revealed a bit about the decision to shelve Mileena for so long, saying her absence was first established to “create an appreciation” for the fighter. However, he recalled the team wasn’t entirely ready for the “intense” reaction this would receive from the Mileena fandom. “We hit pause on Mileena just to create an appreciation, but we had no idea it would be this intense,” Boon said. “And so for years, we were getting pounded – ‘I want to see Mileena again! I want to see Mileena again!’. We just stretched that out as we knew she was on her way.”

Retiring characters for a while is nothing new for the fighting game genre as franchises such as Street Fighter and Super Smash Bros. (not SSB Ultimate, of course) do it all the time to avoid fatigue for certain characters. That being said, the Mileena Mortal Kombat 11  situation was unique in that Ed Boon and NetherRealm were hinting at the character’s arrival from nearly the beginning, from fanning fans’ hopes on Twitter to featuring over-the-top easter eggs in the game itself. All the while, Boon noted that these teases were always part of the “big build-up” for Mileena’s eventual return as shown in the recent Kombat Pack 2 trailer.

“I started teasing a little bit more and I wouldn’t be doing that [unless] I knew that she was eventually going to show up,” Boon recalled. “So, it was just a big build-up. We played with it a little bit and eventually, we knew that we were going to be releasing a video like we did and just let the floodgates lose. That’s what we witnessed – this pent-up anticipation for Mileena and all of a sudden online, we saw the results of it.”

“For the last time, Mileena is NOT koming to MK11”
– Ed Boonpic.twitter.com/uhupzSfejO

Announced last week, Mortal Kombat 11 is next rolling out its upcoming Kombat Pack 2 DLC, allowing franchise favorites Mileena, Rain, and guest character John Rambo to be added to the game’s roster. This big release is set to coincide with Mortal Kombat 11 Ultimate, a new version of the game compiling all DLC thus far in one package. This iteration is especially notable in that it comes with extended next-gen compatibilities such as cross-platform and cross-generation multiplayer as well as free upgrades for PlayStation 5 and Xbox Series X.

What do you think? Are you happy about the big Mileena Mortal Kombat 11 comeback, or do you feel that the wait was entirely too long? Let us know in the comments below and be sure to follow Don’t Feed the Gamers on Twitter and Facebook to be informed of the latest gaming and entertainment news 24 hours a day! For more headlines recently featured on DFTG, check out these next few news stories: 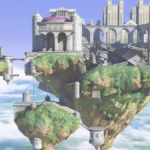 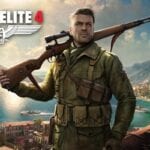