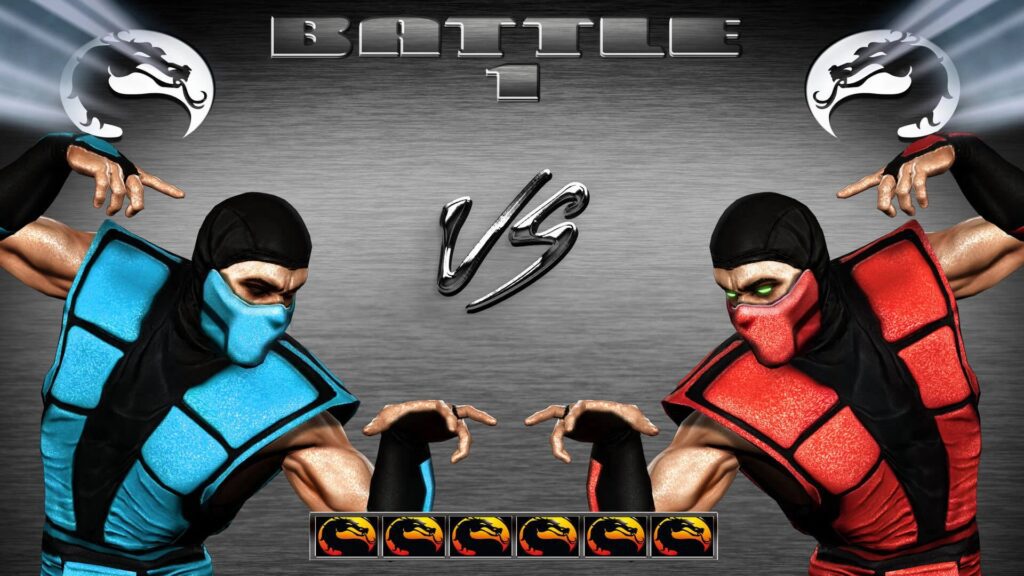 The Mortal Kombat franchise has quite a long history, going all the way back to 1992 with the first iteration of the fighting game series. Even then, fans and developers alike wanted to see games come together in one ultimate title, with 1996’s Mortal Kombat Trilogy releasing with everything from the first game though to Ultimate Mortal Kombat 3, giving players access to all the stages, fighters, and even a few new additions to the content for an amazing collection of brutal action. Now it seems as though fans want to relive that glorious collection of titles once more, with a nice modern-day facelift.

A group of dedicated fans going under the name of Eyeballistic recently set up a petition to remaster the Mortal Kombat Trilogy complete with updated sprites and stages all running off of the Unreal 5 engine in 4K and 60 FPS. According to the posted petition, the team at Eyeballistic recently approached the legendary Mortal Kombat creator Ed Boon about doing a remake. Unfortunately, while Boon is claimed to be on board with the idea, Warner Bros., the company that owns the IP, is unconvinced that a Trilogy remake would sell well enough to cover the costs of production and marketing. 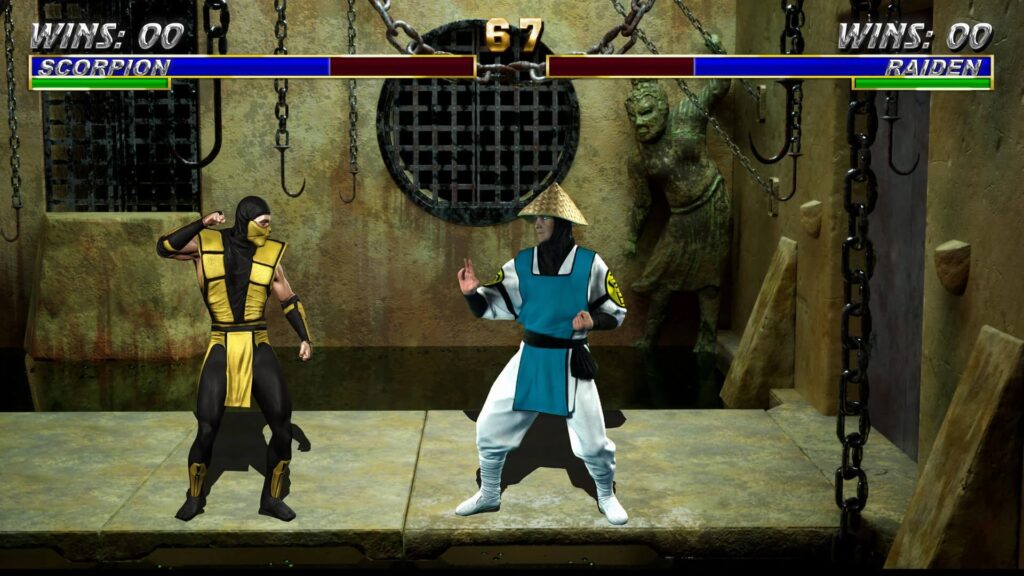 The team has decided to take matters into their own hands, as it were, building up a portfolio for themselves as well as the petition to show WB just how much interest there really is for the project. If greenlit, the new Mortal Kombat Trilogy is planned to be remade in Unreal Engine 5 for Nintendo Switch, Xbox Series, PS5, and PC, featuring HD music and “painstakingly recreated” 3D characters and environments, as well as “every fatality, brutality, friendship and animality” from the original release. Hopefully, the team manages to find success with their pitch, though only time will tell. 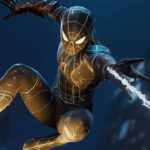 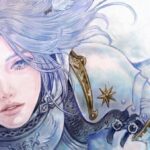