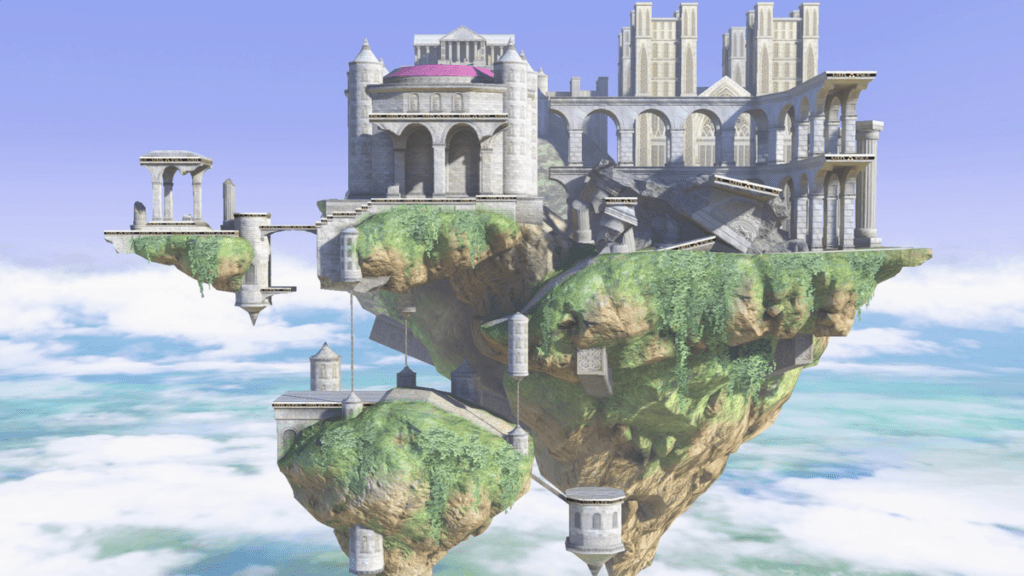 Many in the early 2000s spent countless hours with friends in Super Smash Bros. Melee, content from which continues to be fondly remembered even in the more recent Ultimate game. Another beloved series from this era is Tony Hawk’s Pro Skater, which returned this year as a remake of the first two games. Now, the iconic Super Smash Bros Hyrule has been recreated in Tony Hawk’s Pro Skater, bridging these two classic game worlds.

As reported by GameInformer, modder Skyramblez released a video showcasing their custom Super Smash Bros. Hyrule stage recreation in the Tony Hawk’s Pro Skater 1 + 2 remake. The modder appears to have authentically replicated the iconic multi-layered stage first seen in the GameCube iteration of the franchise that has become a fan-favorite of the series. Obviously, some slight adjustments had to be made to not limit the skating playability of the course, but it appears to have properly balanced translating the 2D space and allowing for 3D mobility.

Skyramblez was able to create this custom Super Smash Bros. Hyrule stage on the PC version of Tony Hawk’s Pro Skater 1+2. Users can try this course out for themselves by searching in the Create-a-Park browser for “Hyrule Temple.” This is quite a loving tribute to the popular brawler, and to be able to do ollies on a map that usually brings great fighting stress and excitement will feel like a unique change of pace. Hopefully the modder brings even more Smash Bros. maps to Tony Hawk’s world. Who wouldn’t want to shred on Luigi’s Mansion?

What do you think about the Super Smash Bros Hyrule stage being remade in the Tony Hawk’s Pro Skater 1 + 2 remake? Let us know in the comments below! Be sure to stay tuned for the latest Super Smash Bros. news, such as the newly announced Banjo Kazzoie, Byleth and Terry Amiibo, here on Don’t Feed the Gamers! Follow us on Twitter to see our updates the minute they go live!