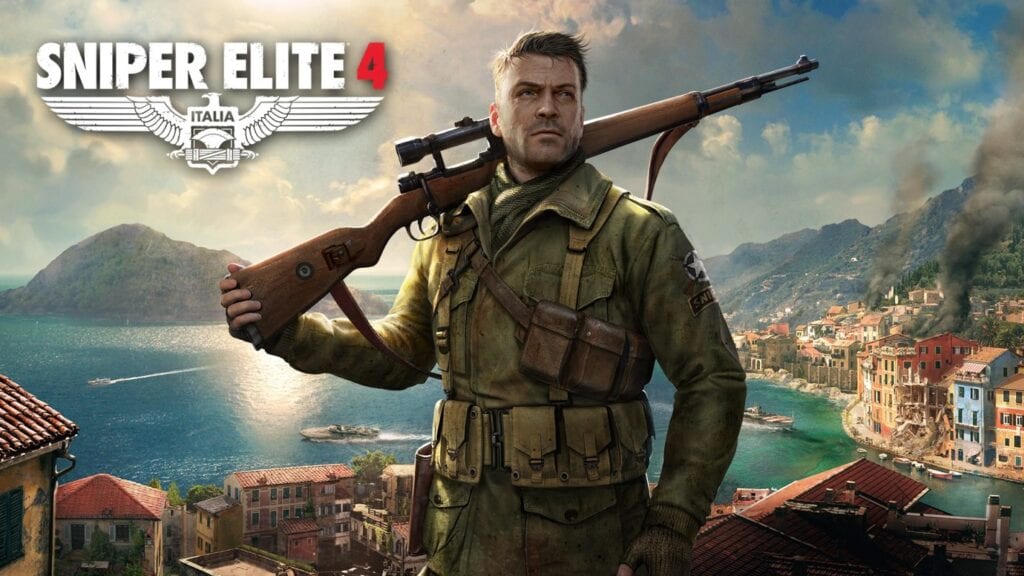 The Sniper Elite franchise has done a good job of giving fans a visceral sniping experience, where every shot counts and are often depicted with a brutal x-ray kill cam of the damage they do. Sniper Elite 4 is the latest in the franchise, with the experience requiring patience, stealth, and tactics and also leaving fans with a rewarding experience due to the glorious shots they can accomplish. While the game is currently only on PC, Xbox One, and PlayStation 4 at the moment, soon, players on Nintendo Switch will be able to get in on the action as well. Now the title has received a release date coming later this year.

The Switch port of Sniper Elite 4 will feature everything players can expect for the original release back in 2017 including single-player, co-op, and multiplayer modes. Players will see themselves placed in the shoes of SOE sniper Karl Fairburne on an assassination mission across the Italian countryside. This time around, however, the Switch version of the game will also feature support for gyroscopic control, HD Rumble, and Pro Controllers as well as support for handheld mode, tabletop mode, and tv mode.

Snipe Elite 4 is currently available on PC, Xbox One, and PlayStation 4 with the release onto Nintendo Switch arriving on November 17th of this year. Will you be taking a shot at the title on the Switch? Let us know your thoughts on the Sniper Elite franchise and more in the comments section below. As always don’t forget to follow Don’t Feed the Gamers on Twitter for 24/7 coverage of all things gaming and entertainment.