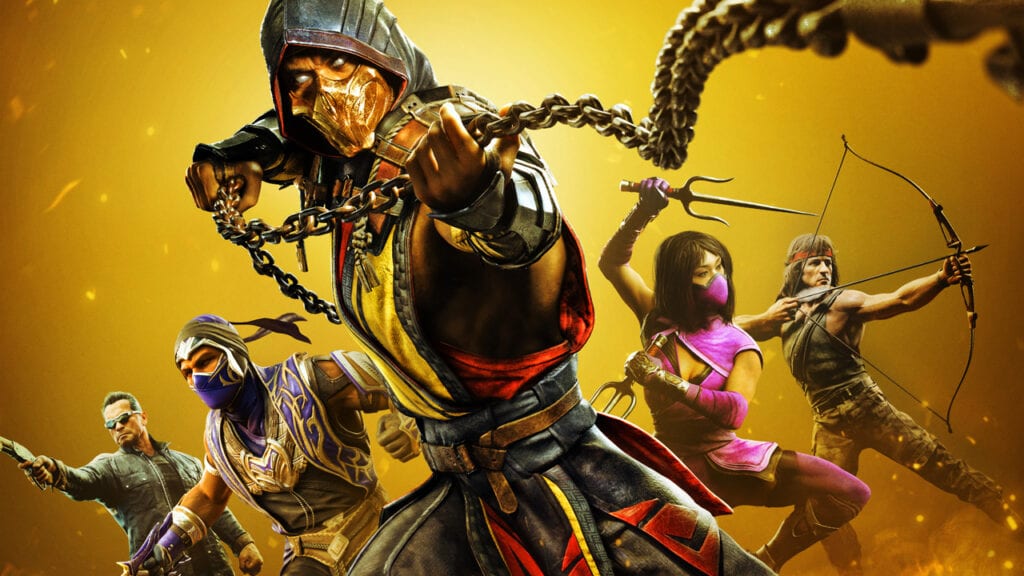 Mortal Kombat 11 has gathered quite the bevy of DLC in the game’s past year of existence, having put forth an initial Kombat Pack, a story-based Aftermath collection, as well as a newly announced Kombat Pack 2. The latter content is not only set to feature the long-awaited return of Mileena, but the pack will also arrive in conjunction with a new compilation called Mortal Kombat 11 Ultimate. Similarly to Aftermath before it, Ultimate is set to collect all DLC released in the past and is now confirmed to release for the next-generation PlayStation 5 and Xbox Series X with quite a few enhancements.

In addition to including all the game’s add-on content, the next-gen version of Mortal Kombat 11 Ultimate is also slated to feature several upgrades to the base game, including 4K compatibility, upgraded visuals, as well as SSD-assisted faster load times. The enhanced version will also come with extended cross-platform support, allowing players to brawl with each other through cross-play as well as cross-generation support with PlayStation 4 and Xbox One. As is slowly becoming commonplace, this release is to also include free next-gen upgrades for PlayStation 4 and Xbox One, allowing players to switch to the PS5 and Series X version for no extra charge.

Mortal Kombat 11: Ultimate has it all…

As of now, Mortal Kombat 11 Ultimate is scheduled to release on November 17th and while next-gen is getting significant focus for the compilation, current-gen platforms still look to be seeing significant support. In addition to the aforementioned releases for PS4/PS5 and Xbox One/Series S/X, NetherRealm Studios is also putting Ultimate out on PC, Google Stadia, and Nintendo Switch – albeit in a digital-only format. Pre-orders are set to go live starting October 15th and the pre-purchase comes with the Time Warriors Skin Pack, which decks Liu Kang, Skarlet, and Noob Saibot out in some decidedly tech-savvy designs.

If you have any questions about MK11:Ultimate or any of our previous DLC, check out this info…. pic.twitter.com/VXYCsdHgbg

What do you think? Are you excited to get the all-encompassing Mortal Kombat 11 Ultimate, or do you feel that a compilation like this releases a bit too soon after the last one back in April? How do you feel about the characters included in Kombat Pack 2? Let us know in the comments below and be sure to follow Don’t Feed the Gamers on Twitter and Facebook to be informed of the latest gaming and entertainment news 24 hours a day! For more headlines recently featured on DFTG, check out these next few news stories: 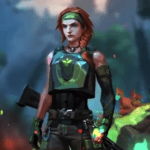 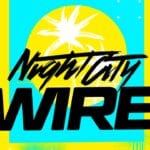