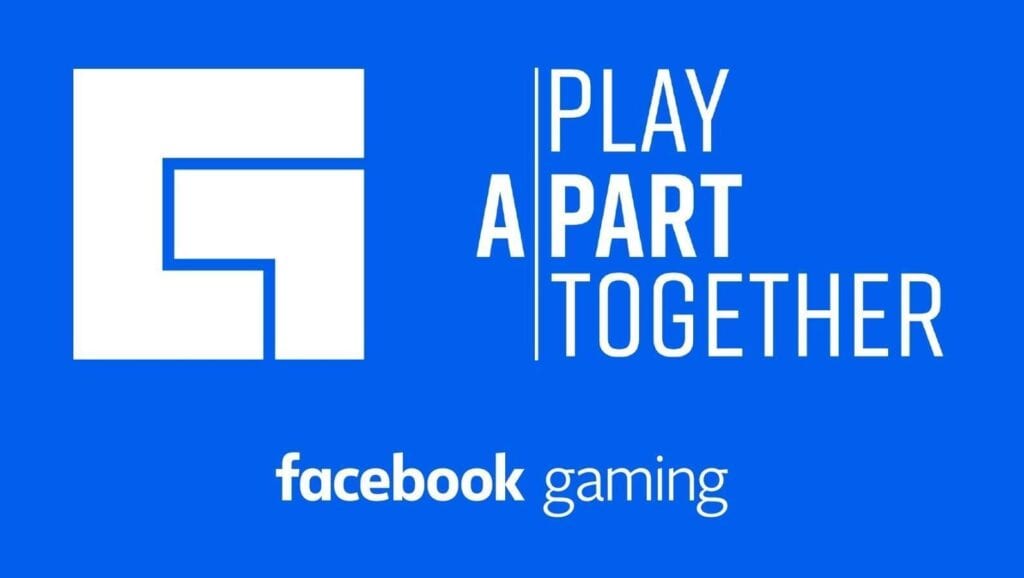 Many new technologies have impacted the gaming industry greatly so far in the 21st century, but perhaps none have quite had the same influence on it that live-streaming has. Thanks to sites like Twitch and Mixer, players can let friends and followers see their gaming experiences the moment that they happen. Social media juggernaut Facebook, never eager to rest on their advancement, has lately made a big push to welcome gamers and live-streamers to their platform. Big names like Ronda Rousey have joined Facebook Gaming and the sector of Facebook only continues to grow. Now, a new Facebook Gaming dedicated app has been launched for Google Play, further cementing the sector as a significant one for the company.

Facebook recently announced the release of its dedicated Facebook Gaming App on the Google Play store. Launch of the app was originally scheduled to happen in June, but given the recent coronavirus pandemic, Facebook decided to push up the release. The app focuses on all things streaming, including traditional live video streaming, chat, as well as on-demand could gaming directly from the app. Much like Facebook’s Messenger, Facebook Gaming is now a separate, dedicated app, should users prefer to forgo paying any attention to the other Facebook features. 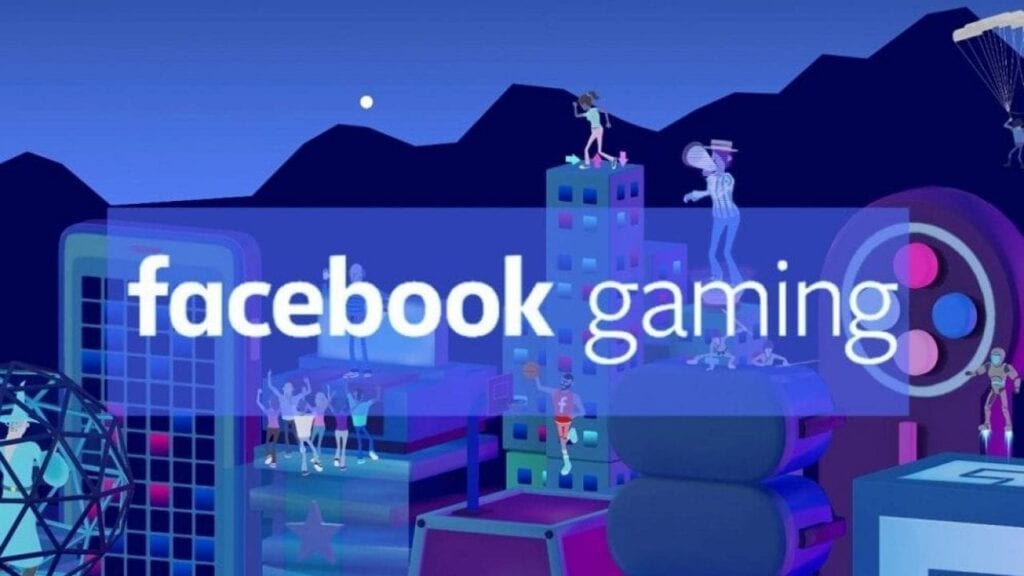 Facebook also confirmed that an iOS version of the app is “in the works”, but did not give a specific release window for its launch. Still, for gamers sheltered at home, this is a great and convenient way for them to stream their favorite games and personalities at home. Now, Zuckerberg can focus more on getting Farmville HD off the ground.

What do you guys think about this new dedicated Facebook gaming app launching on Google Play? Let us know in the comments below! Be sure to stay tuned for the latest gaming news, such as Animal Crossing: New Horizons getting removed from digital stores in China, here on Don’t Feed the Gamers! Follow us on Twitter to see our updates the minute they go live! 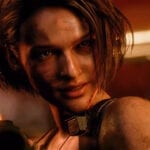 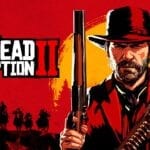 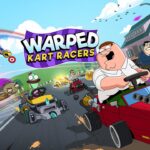 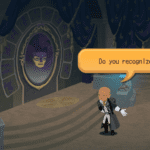 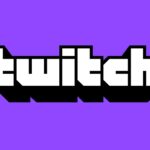 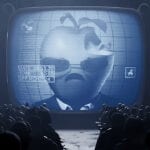