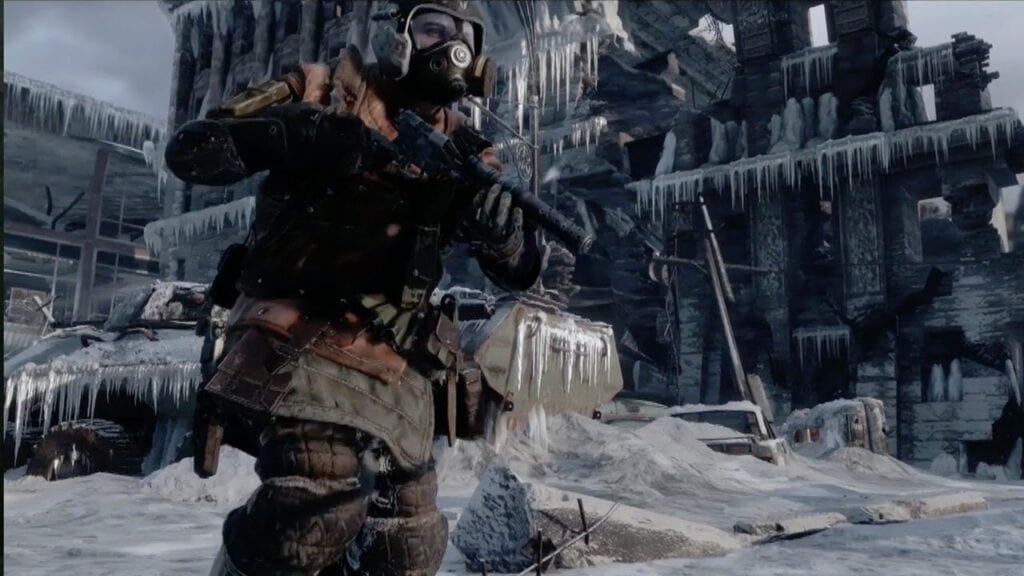 4A Games’ Metro Exodus is set to release in the near future, however has seen a bit of controversy on the publishing end. It was recently revealed that the PC version of the game will be an Epic Games exclusive for a year, and both Valve and other gamers are not happy about the move. Following an extensive backlash, the developer has stepped up to address the situation with an official statement.

A recent post on Twitter explains that the decision behind Metro Exodus moving exclusively to Epic Games was not one made by 4A Games. Instead it was a decision made by their parent company, Koch Media/Deep Silver and was based on the goal of “investing in the future of the series.”

The recent decision to move Metro Exodus from Steam to the Epic Game Store was made by Koch Media / Deep (cont) https://t.co/E6xcZNkHJV

On top of explaining the move, a majority of the statement also addressed comments recently made by a 4A developer in response to the review bombing of Metro Exodus on Steam. Earlier this month, one dev said that they would stop making games for PC if gamers continue to boycott the Epic Games move. According to the most recent statement from Deep Silver, this was not the message they wanted to convey:

“The recent comments made by a member of the 4A Games development team do not reflect Deep Silver’s or 4A Games’ view on the future of the franchise. They do reflect the hurt and disappointment of a passionate individual who has seen what was previously nothing but positive goodwill towards his work turn to controversy due to a business decision he had no control over. We respectfully ask that any and all valid feedback over this decision is directed at Koch Media / Deep Silver, and not the developers at 4A Games.”

Metro Exodus is set to launch on February 15th for PC, Xbox One, and PlayStation 4. While the game is no longer available for purchase on Steam, players who did purchase the game before the move to Epic Games will be able to redeem the game through Valve’s distribution platform. Let us know your thoughts on 4A Games’ decision to offer Metro Exodus exclusively through Epic Games Store and more in the comments section below. As alwaysc don’t forget to follow Don’t Feed the Gamers on Twitter for 24/7 coverage of all things gaming and entertainment. 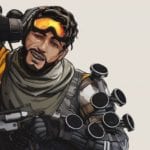 Get Fancy With This Official 'Doctor Who' French Press