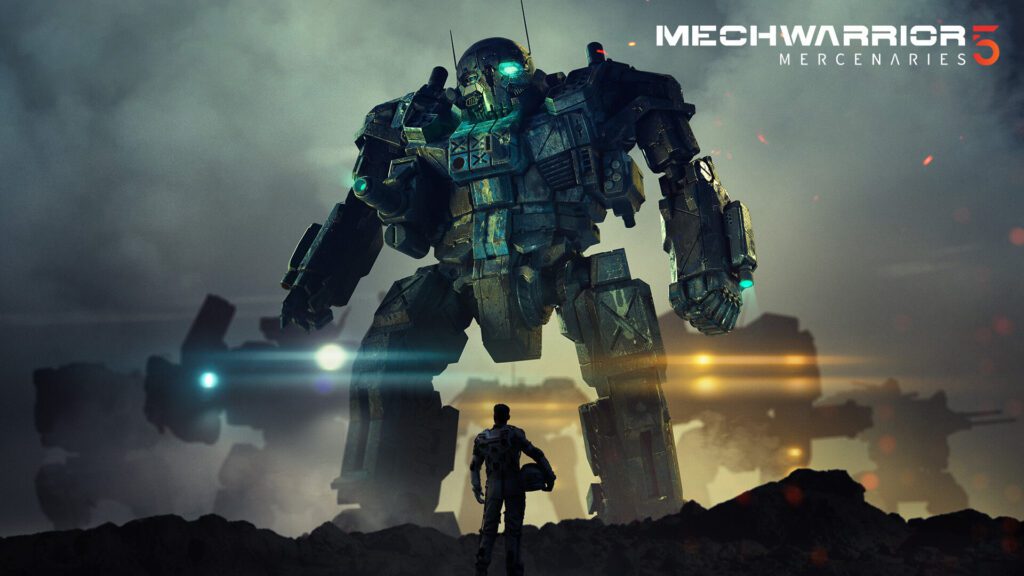 With the new generation of video game consoles basking in its stride, publishers have been trying to bring their games, both old and new, to as many platforms as possible. Even as recently as this past week, it was revealed that classic games like Alan Wake are now being brought to console platforms that they had previously been absent from. The MechWarrior series has been unfortunately absent from PlayStation consoles for over twenty years now, but it appears that both a MechWarrior 5: Mercenaries PS4 and PS5 version are seeing the series return to the Sony platform later this month.

Sony has announced the new MechWarrior 5: Mercenaries PS4 and PS5 versions with a new post on their official PlayStation Blog. The game had already been out on PC since 2019, and on Xbox consoles earlier this year, but now finally the game comes to Sony’s consoles. The last time a MechWarrior game has been available on a PlayStation device has been MechWarrior 2: 31st Century Combat on the original PlayStation back in 1997. The game’s Heroes of the Inner Spheres DLC will also be available for its launch on PlayStation and will make use of the haptic feedback and adaptive triggers from the PS5’s DualSense controller. 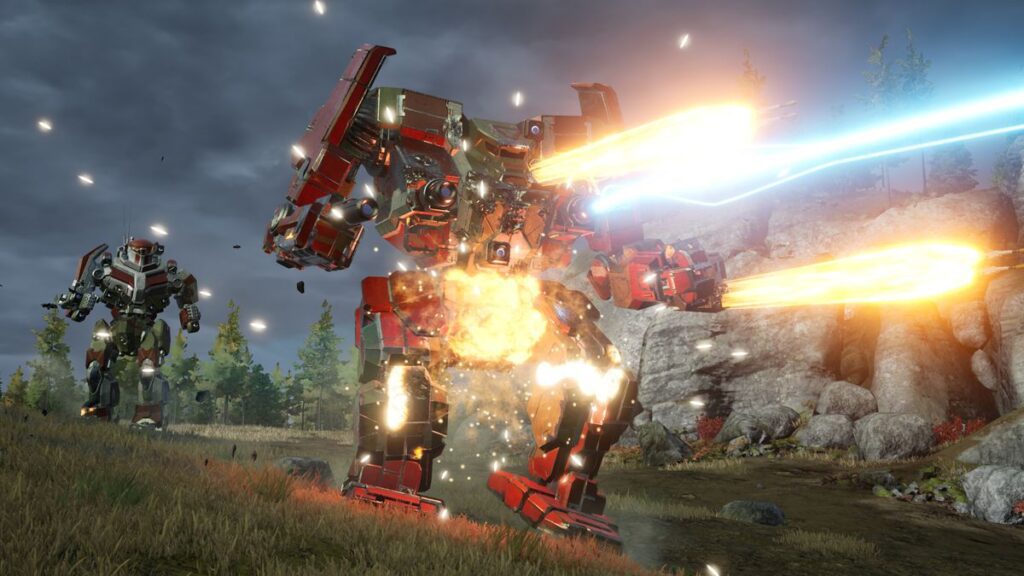 For those unfamiliar with the game, it takes place in 3015, where humanity has colonized thousands of worlds. Players will portray MechWarriors that pilot giant mech suits called BattleMechs, fulfilling missions as mercenaries for a variety of factions across these colonized worlds. The game includes a single-player PvE campaign, as well as a 4-player co-operative mode as well, the latter of which allows for cross-play. The MechWarrior 5: Mercenaries PS4 and PS5 versions will be made available on September 23rd.

What do you guys think about the MechWarrior 5: Mercenaries PS4 and PS5 versions coming later this month? Let us know in the comments below! Be sure to stay tuned for the latest PlayStation news, such as the Star Wars: Knights of the Old Republic remake coming to PlayStation 5, here on Don’t Feed the Gamers! Follow us on Twitter to see our updates the minute they go live!