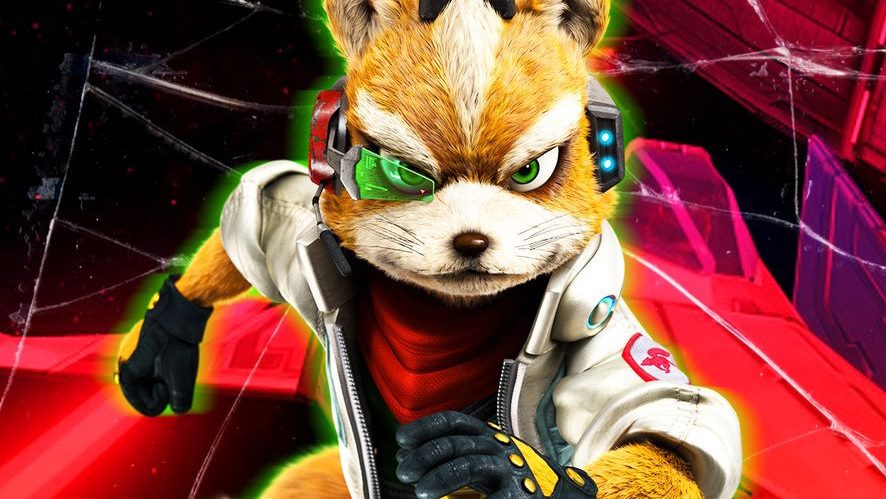 While Star Fox Zero is a bit of a black sheep in comparison to the groundbreaking Star Fox Adventures and the more back-to-basics Star Fox Assault, the Wii U title still has quite the fan-base due to the franchise’s cult following. As such, it comes to little surprise that there have been calls over the years to port the game to the Nintendo Switch, and it appears that Star Fox Zero developer PlatinumGames is fully on board with the idea, should there be an opportunity to do so.

In a recent interview with the folks over at VGC, PlatinumGames confirmed that the studio would be happy to port Star Fox Zero from the Wii U to Nintendo Switch, given the chance. “It’s not cool that people aren’t able to play older games because they’re locked out of the platform, so of course if anything was possible we’d like to bring over any of those older titles to the newer platforms,” said studio head Atsushi Inaba.

It kind of depends on what’s in the realm of actual possibility, but yeah, if the chance came up it’s definitely something we’d like to think about.”

There is of course one major caveat to this, that being the fact that Star Fox Zero was designed specifically to make use of some of the Wii U’s more unique features. Still, if there’s a way to get around a similar issue with The Legend of Zelda: Skyward Sword HD, it’s possible to do so here. The only issue now is whether Nintendo cares enough to green light the port.

Would you want Star Fox Zero ported over to Nintendo Switch? Let us know in the comments section below, and as always, stay tuned to Don’t Feed the Gamers for all the latest gaming and entertainment news! Don’t forget to follow DFTG on Twitter for our 24/7 news feed!