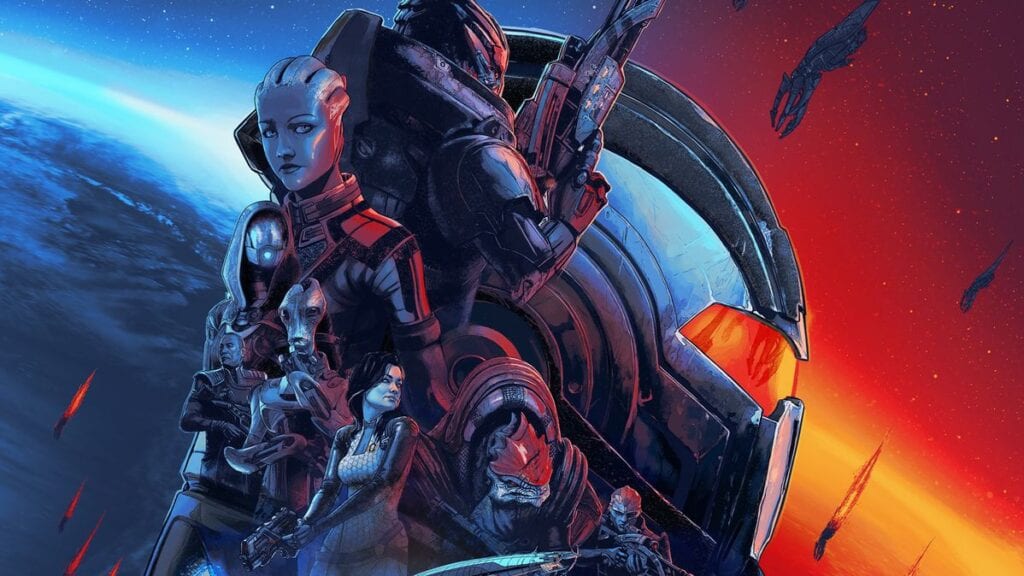 The Mass Effect franchise has been the subject of all sorts of collectible merchandise including some snazzy steelcases for the games themselves. The upcoming Mass Effect: Legendary Edition is no different, with the vaunted BioWare Store lighting up with goodies in the coming months before the game’s release. Now it seems as though vinyl fans are going to be included in the action with a vinyl collection box set of the incredible soundtrack behind the series.

It was recently revealed that SpaceLab9 will be releasing a box set of over 85 amazing songs from the Mass Effect soundtracks, all tailored specifically for a vinyl format. The box itself features a sleek white design emblazoned with an outline of the iconic N7 logo in both red and black. The theme also follows in the same black and red along the spine as well.

Pre-orders for the vinyl box set are set to go live on March 4 at 1:00 PM EST. The Mass Effect: Legendary Edition itself is set to launch on May 14th for PC, Xbox One, and PlayStation 4 and will also be backwards compatible for both the Xbox Series X/S and PlayStation 5 each with their own enhancements as well. Will you be grabbing a copy for yourself? Let us know your thoughts on the Mass Effect: Vinyl Collection 4LP box set and more in the comments section below. As always, don’t forget to follow Don’t Feed the Gamers on Twitter for 24/7 coverage of all things gaming and entertainment. 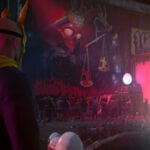 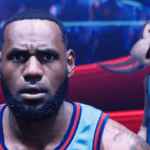 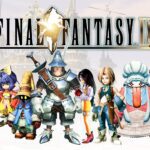