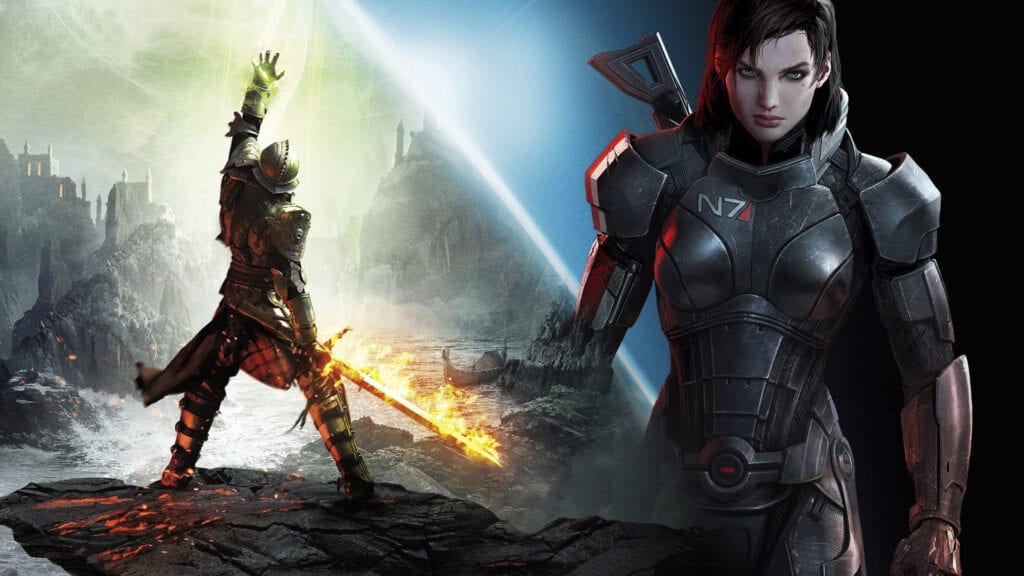 With BioWare putting the spotlight on their upcoming new IP, Anthem, fans still have that itch in desperate need of scratching. The one that pertains to Mass Effect and/or Dragon Age, of course. Gamers need to know what’s next, and while the fourth installment of the latter franchise is underway, there are many questions left unanswered. Sadly, it will remain that way for some time, but that doesn’t mean we can’t expect some sort of information to pop up.

According to BioWare’s Casey Hudson, the Mass Effect and Dragon Age news that so many desire might be closer than one would expect. In a post to the BioWare blog, he talked about Anthem, which is to be expected at this point in time. However, he also touched on a few other properties. “In the meantime, our Star Wars: The Old Republic team is hard at work on some amazing plans for the coming year, with new features and surprises that I think makes it the game’s most exciting year yet,” he said.

Hudson continued, saying, “And yes – we hear loud and clear the interest in BioWare doing more Dragon Age and Mass Effect, so rest assured that we have some teams hidden away working on some secret stuff that I think you’ll really like – we’re just not ready to talk about any of it for a little while…” Bummer.

There’s no telling what kind of “secret stuff” they’re working on, but we absolutely cannot wait for them to start dishing up some details. Perhaps PAX West will see some of that precious information revealed? A fourth Dragon Age is definitely in the works, but what will come of the Mass Effect franchise? Andromeda didn’t exactly meet expectations, so where does BioWare go from there? Unfortunately, we’ll have to wait to find out.

Until then, however, we all have Anthem to look forward to, which comes out on February 22, 2019 for PC, PlayStation 4, and Xbox One. Keep it tuned to Don’t Feed the Gamers as this story develops, and for other gaming goodness going on right now, check out the following:

What say you, gamers? Do you believe we’ll be hearing about the future of the Mass Effect and Dragon Age franchise at this year’s PAX West? What do you think is next for either series? Sound off in the comments section below, and be sure to follow DFTG on Twitter for gaming and entertainment news 24/7! 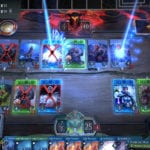 Valve's 'Artifact' Gets A Release Date For Later This Year 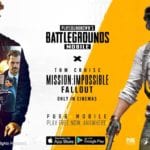