Dragon Age: BioWare Is Still “Figuring Out” The Next Step (VIDEO) 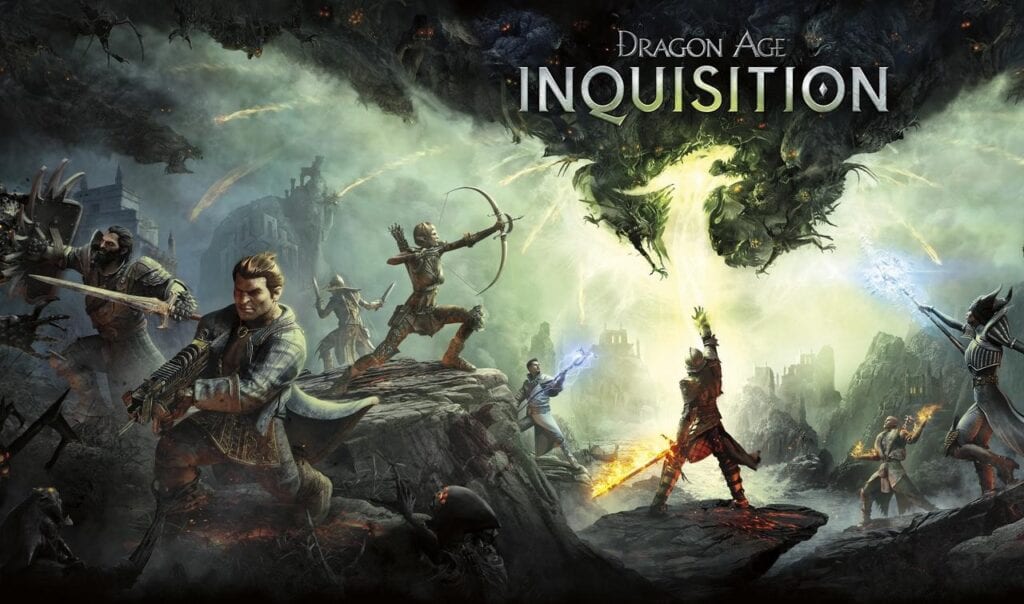 Despite the lukewarm reception of Dragon Age 2 (we still love you Hawke), BioWare’s Dragon Age: Inquisition was an absolute smash hit, managing to restore fans’ faith in the series and leaving us wanting more of the wonderful world of Thedas. With three years having passed since the last DLC for Inquisition, fans are looking for any news regarding a potential fourth game in the series. Thankfully, BioWare General Manager Casey Hudson has come to the rescue, providing a status update on the future of the series.

Casey Hudson recently sat down with Game Informer to discuss the future of Dragon Age, and how far along BioWare is with the game. All we have heard so far is that the developer is still conceptualizing the next entry in the series, and unfortunately, things haven’t progressed much further from there. According to Hudson, the team dedicated to the sequel is still “figuring out” what they want to do with the game. The full video can be seen below:

We recently learned that while BioWare plans on returning to Star Wars, both the Dragon Age and Mass Effect series takes priority, so we can expect a new Dragon Age game sooner rather than later. That said, that still leaves the question of what the focus will be of the new game, and where in Thedas – or elsewhere – it would take place. Without giving anything away, the Dragon Age: Inquisition Trespasser DLC set up a sequel in a big way, with the twists and revelations providing both closure for the series, and setting things up for the future.

While it may seem that the next logical step for BioWare would be to take us to Tevinter, the fact that the team has yet to leave its “storyboard” phase suggests that there may be a different direction in store for the series. Here’s hoping that this time around, EA gives BioWare all the space and support it needs to crank out another smash hit. In the meantime, we’ll be playing through Inquisition for the 100th time.

So, thoughts on the latest Dragon Age news? What would you like to see in the sequel? Let us know in the comments section below, and as always, stay tuned to Don’t Feed the gamers for all the latest gaming and entertainment news! Don’t forget to follow DFTG on Twitter for our 24/7 news feed! 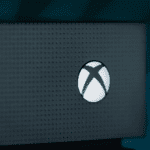 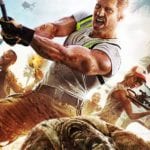