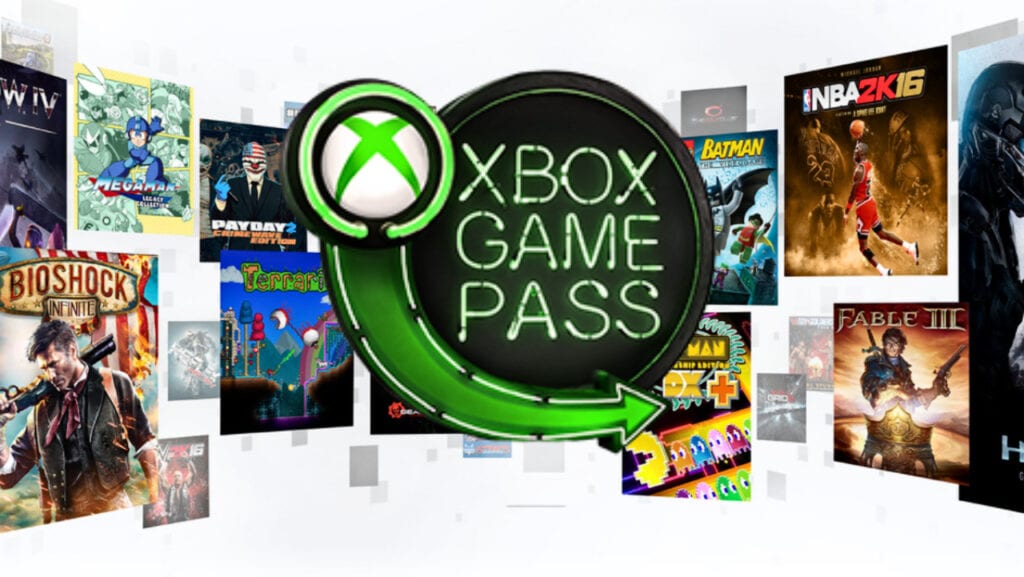 Another month has passed and that means a whole lineup of games across all major platforms have readied themselves for some serious game time. Adding to their 100 plus library of exciting games to choose from, Xbox Game Pass reveals seven more titles that brings family fun for all ages, and mature audiences. From the covert operations of Agent 47‘s first season, the rising dead, to a Disney  Pixar adventure for the children. 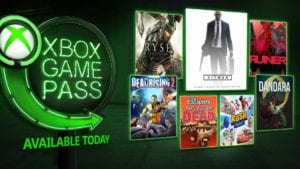 For $9.99 (USD) a month, gamers are granted access to over one hundred games to play to their heart’s content from Xbox One and Xbox 360. Well-known titles such as Sea of Thieves, State of Decay 2, Forza Horizon 4, and many more are available to enjoy at the fingertips. Newcomers can try it out for free for 14 days. If it’s not your cup of tea, cancel it anytime. Without further ado, here is the August 2018 lineup for the Xbox Game Pass:

Dandara offers a “metroidvania-style” platformer with action-packed boss battles, obstacles, and puzzles. Ruiner is a stunning action-shooter with phenomenal futuristic visuals set in 2091 Rengkok. The Escapists: The Walking Dead is an independent title by Team17, which brings the zombie franchise into the gaming world with pixel style. Join the legions of ancient Rome in combat with Ryse: Son of Rome, or enjoy a family-friendly time with Kinect Rush: A Disney Pixar Adventure. There’s fun for everyone this month.

Which of the seven games added this month will you be playing first? Any catch your fancy or will you be sticking to other fun titles first? With over 100 to choose from, it’s hard to narrow down your time to just a few! Let us know what you think in the comments section below or start a conversation on DFTG Facebook page. To stay up to date on gaming 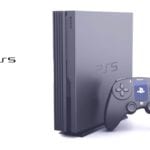 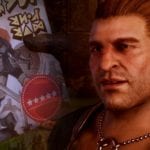