Valve’s ‘Artifact’ Gets A Release Date For Later This Year 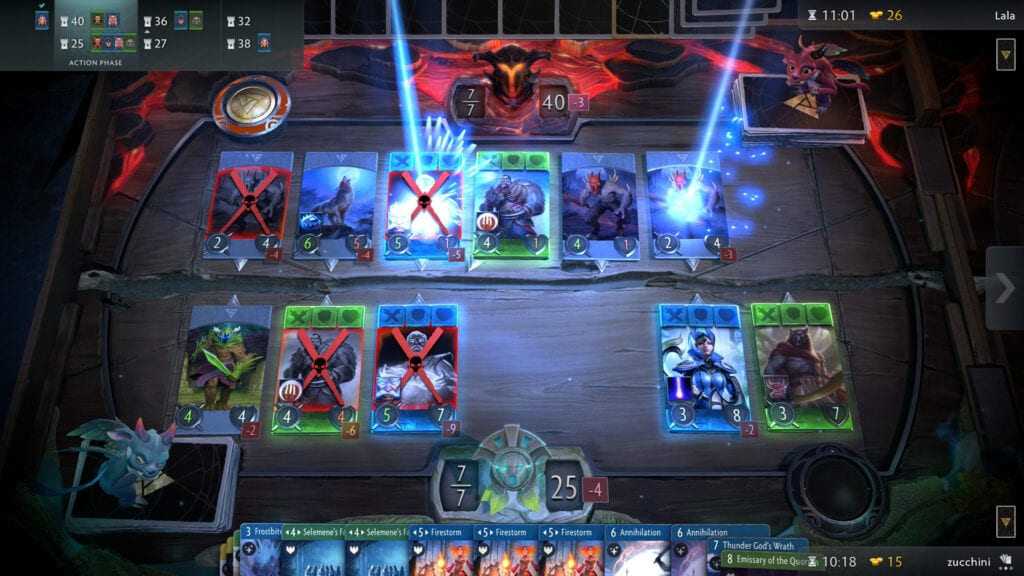 Valve is launching Artifact later this year, making it the company’s first full release since Dota 2, which came out in 2013. For those not in the know, Artifact is the upcoming Trading Card Game based on the popular MOBA that arrived five years ago, and now we know when it will be coming to Steam.

Artifact’s Steam page was recently update to reveal exactly when the TCG will be available on the digital store. Set to arrive in November, the game is a collaborative effort between Valve and Richard Garﬁeld, creator of Magic: The Gathering, Netrunner, and so many other card-based titles. Here’s a bit more about the game:

“Artifact is a digital card game coming from the makers of Dota®2 and Steam®. A collaboration of legendary card game designer Richard Garﬁeld and computer game and technology maker Valve (Dota 2, Steam), Artifact is designed to give Trading Card Game (TCG) enthusiasts the deepest gameplay and highest ﬁdelity experience ever in a fantasy card game.

It features more than 280 cards in the shipping set, including 44 heroes. Targeted for release on Steam in late 2018, players will be able to buy and sell cards on the Steam Community Marketplace. Artifact will also be supported as a service through expansions, competitive events, and new features.”

Anyone wishing to get in on a little try-before-they-buy action, that can happen at PAX West in Seattle at the end of this month. From August 31st to September 3rd, to be exact. Artifact is set to launch on November 28th for PC, Mac, and Linux, with a mobile version expected to arrive next year. Keep it tuned to Don’t Feed the Gamers as this story develops, and for other gaming goodness going on right now, check out the following:

What say you, gamers? Are you excited to see Valve release a video game? Do you hope this means they might consider looking into developing the third installment in any of their franchises? Sound off in the comments section below, and be sure to follow DFTG on Twitter for live gaming and entertainment news 24/7! 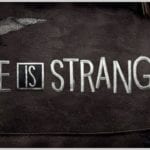 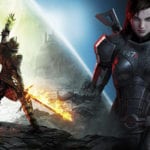