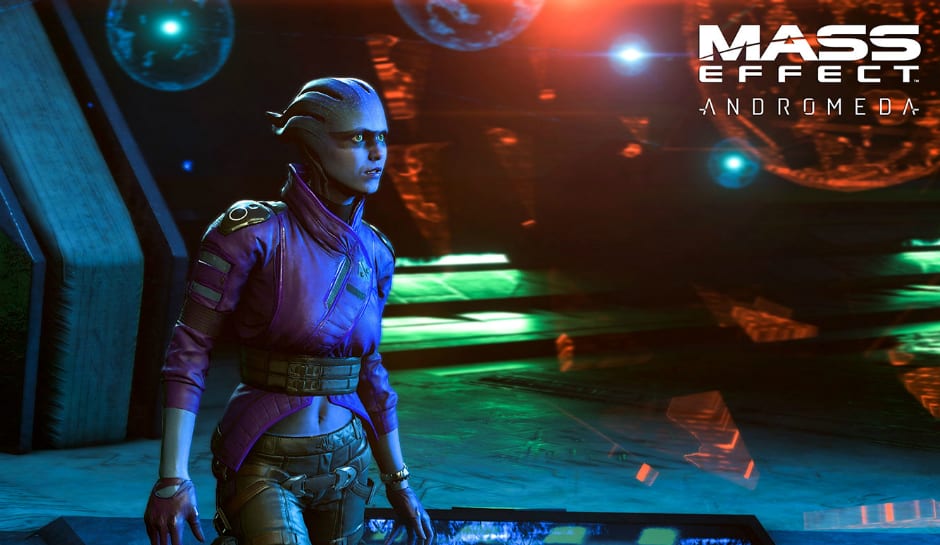 The hype train for Bioware’s proclaimed N7 day continues as little nuggets of news and reveals continue to drop throughout the day for the latest highly anticipated game in the Mass Effect franchise, Andromeda. We’ve already gotten our first real official trailer for the action-adventure role playing game as well as an unveiling of a collector’s edition replica of the new Nomad ND1 vehicle. The latest news surrounding the game has to do with how its quest functionality will work, more specifically loyalty missions.

Loyalty missions were introduced to the franchise with the release of Mass Effect 2 in which each squad member had their own side story, mainly narratives in which they had unfinished business or where they needed to make peace with something. Each squadmates side quest gave the players an opportunity to learn more about the characters and delve deeper into their motivations and thought processes. Even though these side missions won fans over with how they were executed and woven into the narrative of the game they were mysteriously absent for Mass Effect 3.

When Andromeda is released we’ll see a return to form so to speak as loyalty missions make their way back into the franchise, with one major twist. This time around, according to the game’s creative director Mac Walters, these missions will be totally optional and not have an impact on the end of the game. In the aforementioned ME2, if you choose not to complete the loyalty missions you were penalized and it had a significant impact on the story’s narrative. Another thing that sticks out is apparently we’ll have the option to go back and pick up these quest after we’ve completed the campaign. During a recent interview Walters made the following remarks regarding how the missions will function:

“I loved the loyalty missions.  As a writer, one of the things I loved was the freedom to say ‘I know this character is coming along,’ so they can carry a lot of the narrative. That made my job easier, but it also made it more fun, because I could tell a more specific story in one of those missions. The big difference between this and ME2, where you did a loyalty mission and that all impacted the ending, is that they’re much more optional in this case. If you don’t want to engage with them, you don’t have to. If you want engage with them after the critical path is done, you can do that.”

If you’re anything like me, then the completionist in you won’t allow you to finish the game without absorbing every little bit of backstory you can about your brand new squadmates, especially “Blueberry”. Awwwwww, just look at that cute face! I can’t wait to uncover her story. Something tells us the “Don’t judge a book by its cover” philosophy might apply here. Stick with us as we’ll be covering every bit of news coming out as N7 day rolls on.

Are you looking forward to the return of these squad member based side quest? Let us know by joining the conversation in the comments below and as always keep a tab open on Don’t Feed The Gamers for all the Mass Effect and other news you need to know. 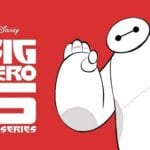 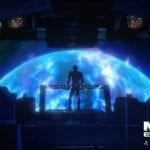