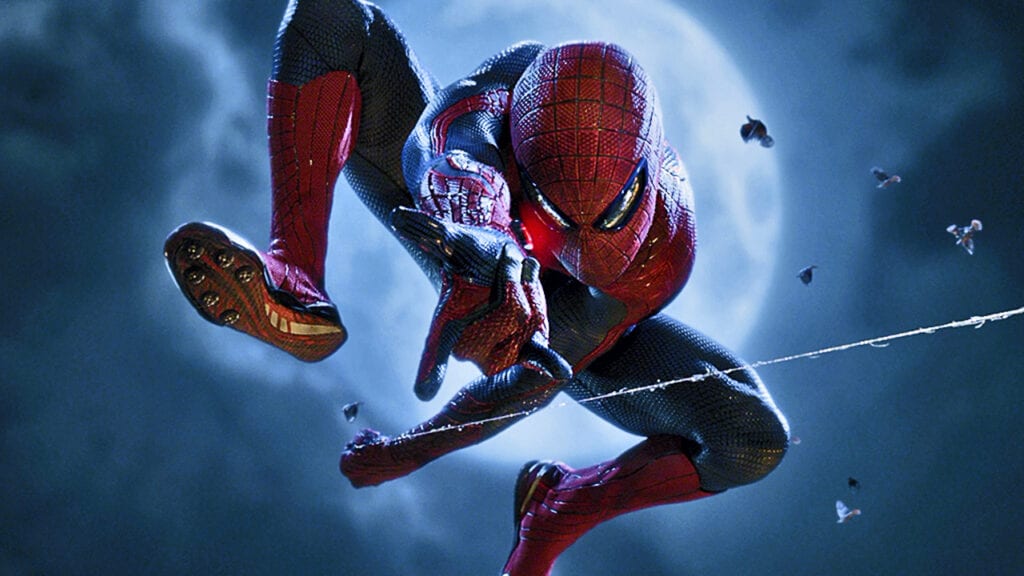 Insomniac Games has been killing it with Spider-Man content as of late, having not only launched the final entry in the ‘City That Never Sleeps’ DLC but also announced a spiffy collaboration with the film Spider-Man: Into the Spider-Verse. Of course, the developer performed the ultimate hat trick earlier this week with the glorious debut of the Sam Raimi Spidey suit after a hefty outpour of borderline-violent clamoring.

This awesome show of good faith has left a giddy impression on those with an affinity for the web-head, with fans singing Insomniac’s praises as well as ramping up requests for more iconic suits to be included in the game. However as the internet tends to do, some aren’t exactly doing so in the most polite of ways, a fact surely not lost on Insomniac community director James Stevenson. When asked whether suits from Sony’s The Amazing Spider-Man series would appear in the PlayStation 4 title, Stevenson responded with a simple “no.”

The Amazing Spider-Man and its 2014 sequel featured vastly different versions of the traditional web-slinger costume. The initial suit notably took on a rubbery, cobbled-together look while the follow-up adopted a much brighter and comic-accurate appearance, complete with a pair of oversized eyes. It’s unfortunate that Insomniac doesn’t have these particular suits in mind for the future, especially the latter, as it’s become a popular variation on the Spider-suit ever since it appeared on screen. 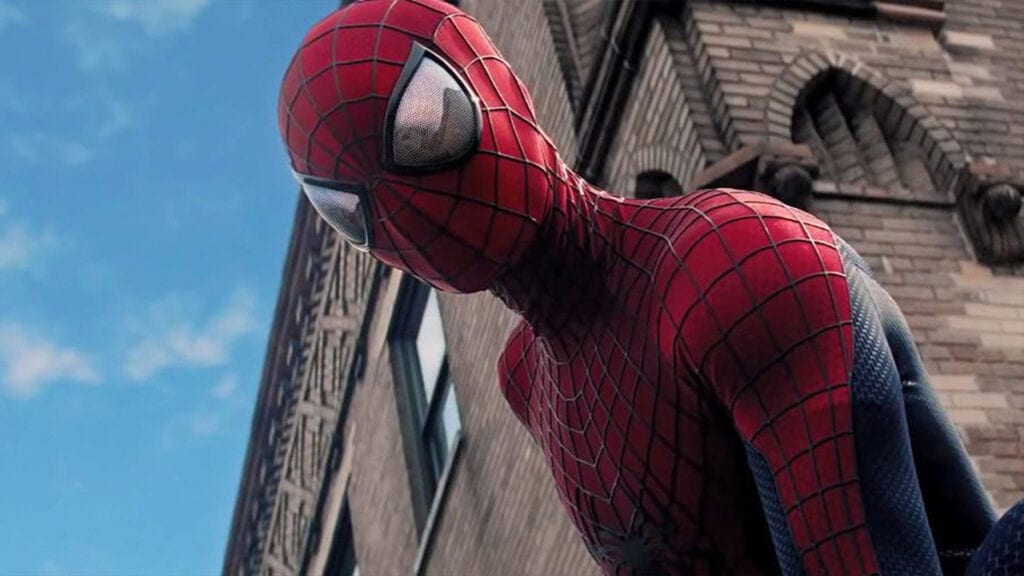 As Insomniac previously stated, these movie costumes take considerable time to prepare and while it’s entirely possible that the studio could offer TASM suits sometime down the line, the firm answer above suggests that the idea pretty unlikely. After all, there’s a myriad of extended Spider-Man source material to pull from, one of the more interesting being the old-school Japanese version of the character.

What do you think? Are you upset The Amazing Spider-Man was snubbed by Insomniac, or do you feel the costumes will eventually get their due? Let us know in the comments below and be sure to follow Don’t Feed the Gamers on Twitter and Facebook to be informed of the latest gaming and entertainment news 24 hours a day! For more headlines recently featured on DFTG, check out these next few news stories: 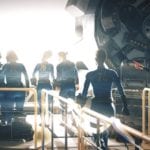 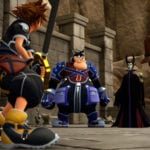