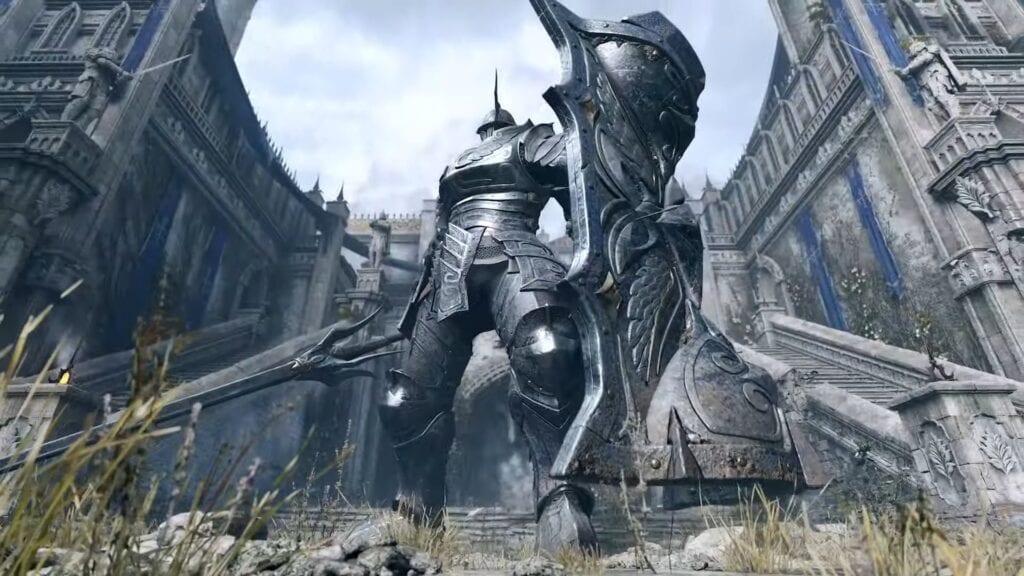 Since the long-rumored Demon’s Souls Remake was officially announced during Sony’s latest PlayStation 5 showcase event, fans have been waiting anxiously for more news regarding the remake of one of the few ‘Souls-like’ titles that preceded the Dark Souls games. While the Demon’s Souls Remake is still shrouded in a bit of mystery, Sony has revealed what’s included in the game’s Digital Deluxe Edition. Spoiler alert, there’s a lot.

Sony Interactive Entertainment recently took to Twitter to reveal the Digital Deluxe Edition of the Demon’s Souls Remake. Releasing on November 12th alongside the launch of the PlayStation 5, the Digital Deluxe Edition comes with a ton of goodies, some of which confirm that there will be new weapons, armor, and items available in the game that wasn’t included in the game’s original PS4 release.

Here’s a list of what’s included in the Digital Deluxe Edition:

In addition to the above goodies, those that pre-order the game can also snag the Reaper Scythe, a weapon that was wielded by the Reaper in Shrine of Storms and unavailable as a player in the original game. The Digital Deluxe Edition of Demon’s Souls Remastered is available for pre-order for $89.99.

Demon’s Souls is slated to release on November 12, 2020 for PlayStation 5.

So, thoughts on the Digital Deluxe version? Let us know in the comments section below, and as always, stay tuned to Don’t Feed the Gamers for all the latest gaming and entertainment news! Don’t forget to follow DFTG on Twitter for our 24/7 news feed! 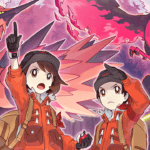 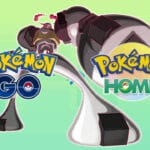