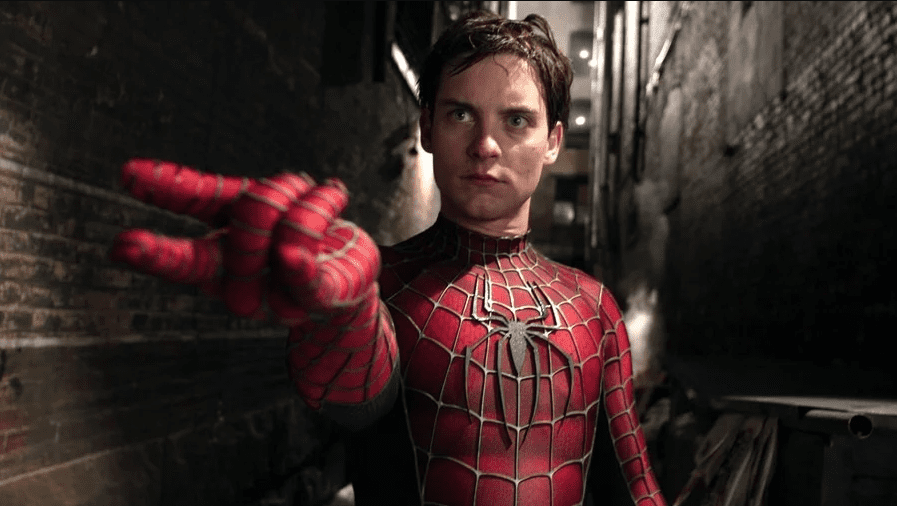 It has been a long time coming, but one particular suit has made its way to Marvel’s Spider-Man on PlayStation 4. Fans have been wanting it since the beginning, and Insomniac Games has decided it is time to give the people what they want – The Raimi suit.

That’s right, the iconic Spidey suit from the movies has found new life in Spider-Man PS4. After revealing what was to come in the third and final DLC for the game, fans were wondering why there simply was no Raimi suit. This led to Insomniac issuing a response, saying, “Listening doesn’t mean we always will do what people tell us to. We hear you. Hearing doesn’t mean we always act or follow.”

However, they’ve pulled a quick one, and now everyone who owns a copy of the beloved video game also owns the Raimi suit. Check it out for yourself below:

Surprise! It’s time to party like it’s 2002. A certain suit is available now in #SpiderManPS4. Yes, *that* suit. pic.twitter.com/574WnUO7BZ

Insomniac’s reaction knowing damn well they were dropping this the entire time. pic.twitter.com/vkUadYPhU5

I didn’t ever expect to see the suit nor would I have been upset, you have gone above and absolutely beyond Insominiac with this game. I’m so sorry that you guys have to have dealt with all the sour grapes in the fan base, I am truly thankful for what you’ve done. ❤️ pic.twitter.com/o5Cf2svaiT

Marvel’s Spider-Man is currently available now on PlayStation 4 and PlayStation 4 Pro. Keep it tuned to Don’t Feed the Gamers as this story develops, and for other gaming goodness going on right now, check out the following:

What say you, gamers? Do you think Insomniac Games had the Raimi suit in mind the entire time, or was it because of the fans? What other surprises are you hoping to see in Spider-Man PS4? Sound off in the comments section below, and be sure to follow DFTG on Twitter for live gaming and entertainment news 24/7! 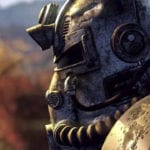 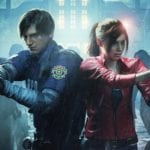