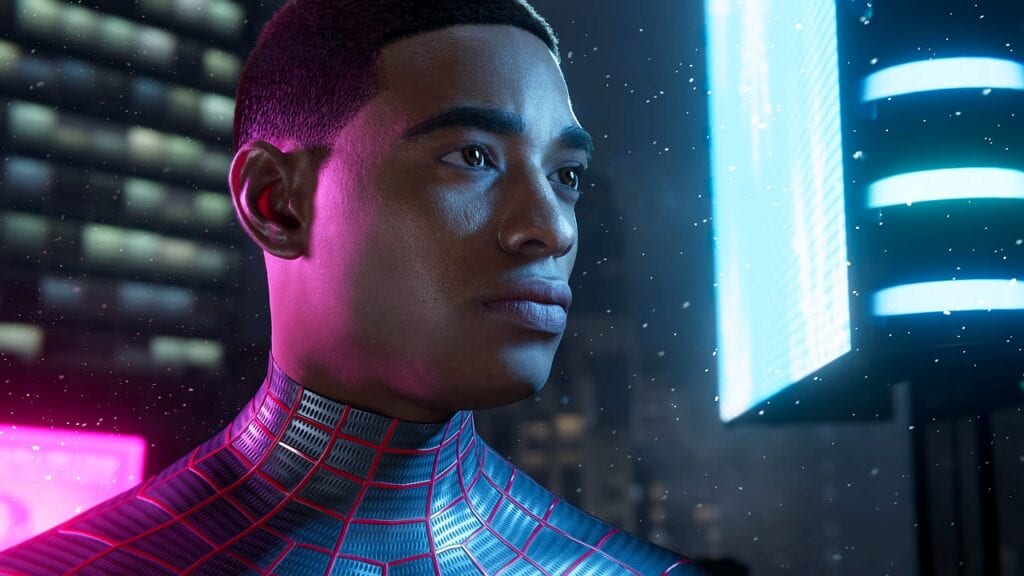 The announcement that next Spider-Man game would focus on Miles Morales surely got many fans excited, as it would put players in the role of the popular version of the classic Marvel character. While there was some initial confusion about whether the title would be a sequel, a spin-off, or possibly just an expansion, developers Insomniac Games have since confirmed the title will find itself somewhere in between, complete with a new set of characters, new locations, and a fresh story to boot.

While sharing similarities to Peter Parker, Miles has grown grew to become his own character altogether, especially following the success of the film Spider-Man: Into The Spider-Verse. Developers of the upcoming Spider-Man: Miles Morales have expressed hope to do the character similar justice, with Insomniac recently delving into what players can expect in terms of combat, costumes, and more. Posted on the PlayStation Blog, the game was said to be akin to Naughty Dog’s Uncharted: The Lost Legacy, acting as a continuation of the previous title and being its own entity, while also not being a full sequel. 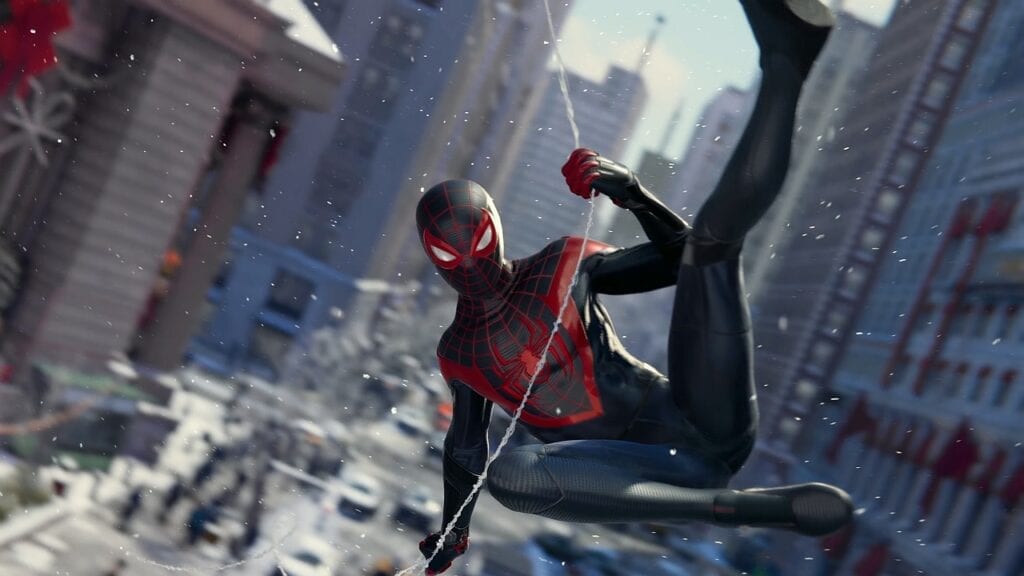 Spider-Man: Miles Morales is described as being its own separate adventure, taking place one year after the events of Marvel’s Spider-Man around Christmas time in a snow-filled New York. Miles will be thrust into combatting a rise of criminal activity between new enemies with new abilities, costumes, and more. The game’s “full story arc” is suggested to be comparable to Marvel’s Spider-Man, and will be just as “important, heartfelt, emotional and essential,” according to the developers. Insomniac Creative Director, Brian Horton explained the importance of Miles Morales having a totally new story with its own identity aside from Marvel’s Spider-Man.

Spider-Man: Miles Morales is set to release Holiday 2020 and it appears fairly likely that the title will be a PlayStation exclusive like its predecessor. The Creative Director mentioned that they were hoping to “demonstrate the power of PlayStation 5 this holiday,” perhaps suggesting the title might arrive around the same time as the console’s launch date. Are you prepared to step into the shoes of a Spider-Man other than Peter Parker? Let us know your thoughts on the upcoming Marvel’s Spider-Man Miles Morales and more in the comments section below. As always don’t forget to follow Don’t Feed the Gamers on Twitter for 24/7 coverage of all things gaming and entertainment. 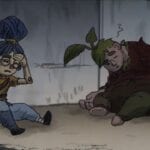 It Takes Two Revealed By 'A Way Out' Developer (VIDEO)